If there is one thing the pandemic has not completely altered, it’s the presence of the Sundance Film Festival as the first major stop of the annual festival circuit. With a reinvention of the event, away from its usual Park City setting, the festival is unveiling a brand new online platform where most of the action will take place. A few IRL screenings and events, rebranded as Satellite Screens, will still take place in big cities all over the US though, making the 2021 edition the easiest to attend yet!

As is customary at the virtual S/W offices, we impatiently await the release of the Sundance program—both for new discoveries and to spot recognizable names—especially those of our previously-featured filmmakers. With S/W alums included in the shorts lineup and throughout different sections of the feature film program, without further ado, here is a list that signal-boosts new work from filmmakers to whom we are emotionally attached.

Making the jump from shorts to feature-length filmmaking for the first time, five of our alums have their first features in the Sundance line-up this year. There’s also a three-time featured alum credited as the lead artist on a New Frontier project.

In the US Dramatic Competition, Clint Bentley (9 Races) premieres Jockey, a return to the horse-racing universe that was vividly depicted in his excellent short. Following its lead character through a different stage of his career, the feature promises to explore similar thematic ground, with its protagonist confronting the reality of his deteriorating health. 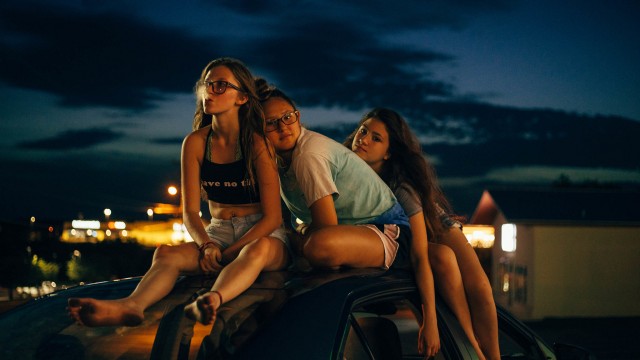 In a Texas military town, three teenage girls confront the dark corners of adolescence at the end of a fever dream summer in Parker Hill and Isabel Bethencourt’s Cusp

Parker Hill (Homing In) is in the US Documentary line-up with Cusp. Co-directed with Isabel Bethencourt, this debut feature promises to be a captivating portrait of three teenage girls, capturing an IRL coming-of-age story through a vérité lens.

Catching up with Hill, she relates solace she’s taking in an unusual Sundance mentioning that, “Isabel Bethencourt, and I of course wish we could all celebrate together in Park City, but we’re excited that more people than usual will have access to watch a Sundance screening. There’s a silver lining in it all, and I guess it will always be a Sundance that people won’t forget ;)”

Next up, Marvelous and The Black Hole directed by Kate Tsang (So You’ve Grown Attached) is in the starry “Premieres” section. A coming-of-age narrative orbiting around an unlikely friendship, the film features Rhea Perlman and is described as a touching story punctuated by moments of whimsy and magic. Winner of the massive $1M “Untold Stories” film grant in 2019, we’re keen to check out Tsang’s latest. 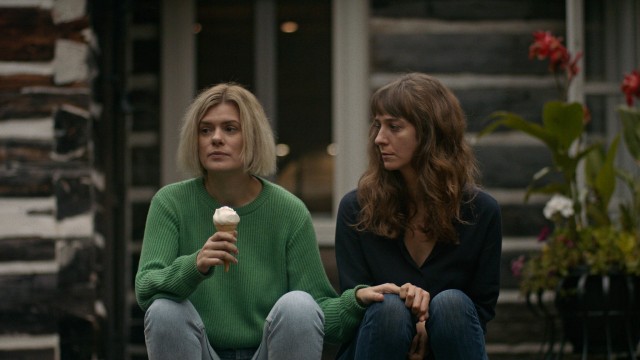 Anna Maguire (Your Mother and I, Constellations) & Madeleine Sims-Fewer in Violation

Having caught it at TIFF, we were stoked to see Woman in Stall directors Madeleine Sims-Fewer and Dusty Mancinelli’s feature debut, Violation, in the Midnight section. We can’t recommend it enough, but don’t just take our word for it—Shudder seems to agree, having picked the film up for distribution with a forthcoming March release date.

“We are so grateful that (TIFF) programmer Peter Kuplowsky got behind it in such a supportive way. And Heidi Zwicker at Sundance Midnight now too. There is an unparalleled warm and fuzzy feeling to have these programmers get excited about something we made.” – Madeleine Sims-Fewer, Dusty Mancinelli

Featured three times on S/W already (hopefully four soon, with a new short), prolific animator Erick Oh (Pig: The Dam Keeper Poems, Heart, Way Home) is the lead artist of New Frontier project Namoo, a beautiful and metaphorical take on the journey of life, captured through a tree (“namoo” in Korean). The experience is open for audiences at home to experience too, but a VR headset will be needed.

Sean Ellis (Voyage d’affaires) won the audience award at Sundance in 2013, with Metro Manilla in the World Cinema Dramatic section and now he’s back with Eight for Silver in Premieres. Mixing a period setting with a horror tone, the Sundance team describe it as a gruesome gothic spin on werewolf lore.

Another alum in Premieres, Daryl Wein (Unlocked), was last seen at the festival in 2018 with White Rabbit, and this time returns with How It Ends. Co-directed with Zoe Lister-Jones, this pre-apocalyptic comedy has an all-star cast (including Lister-Jones) and real potential to be a (virtual) crowd-pleaser.

Dash Shaw’s (Seraph) follow-up to TIFF 2016 pick My Entire High School Sinking Into the Sea is in Next—a category we are particularly fond of. Described as a complex relationship between idealism, utopian visions, the call to duty, and the alluring power of controlling dreams, Cryptozoo sounds just as wild as Shaw’s previous film. 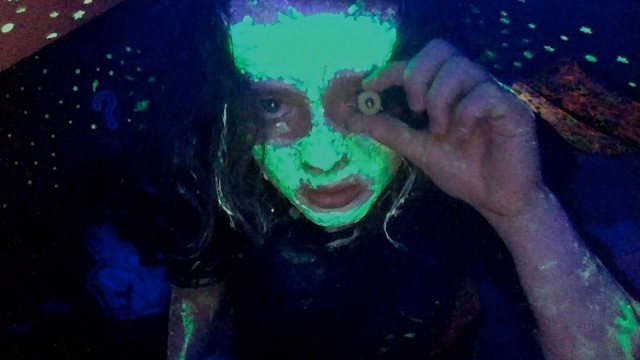 Another filmmaker premiering their film in Next is Jane Schoenbrun, with We’re All Going to the World’s Fair. A producer alum, Schoenbrun was the creative force behind the SXSW-premiere feature collective: unconscious – an anthology that is the first feature-length film available on S/W, made up of shorts from luminaries like Lily Baldwin and Josephine Decker.

“It seems oddly fitting to be premiering the movie this way”

“We’re All Going to the World’s Fair is a movie about the strangeness, the loneliness, and the intimacy of the virtual realm, so it seems oddly fitting to be premiering the movie this way, in the midst of a pandemic.” – Jane Schoenbrun

In terms of submissions, Sundance is up there as one of the festivals which receives the most. For that alone, it’s always exciting to see their short film lineup as their picks come after such a long programming process.

Accessible throughout the festival, 50 shorts were programmed for the 2021 edition.

Flexible with its premiere status requirements, the Sundance program, as customary, includes films we’re already familiar with, such as Palm Springs ShortFest 2020 picks: My Own Landscape and Little Miss Fate, 2020 Cannes and TIFF short Shiluus (Mountain Cat) and the winner of the inaugural Shawn Mendes Foundation Changemaker Award in Toronto, Black Bodies. There are also three films already available online in A Concerto Is a Conversation, Flex and Tears Teacher.

We are of course most excited to see four of our alums selected in the program, with one short already available on S/W and the other three hopefully coming soon.

Selected at Sundance for the FOURTH TIME, Kang Min Kim (whose three previous Sundance films – 38–39ºC, Deer Flower and JEOM – are all available on S/W), is back with a brand new animated short KKUM. The grand prize winner at Ottawa, one of our senior programmers labeled the film a “knock-out” and a “no-brainer”.

“Sundance always refreshes my body and brain. I believe that (being) selected at Sundance is still a very rare experience for any filmmaker and it’s still one of my favorite film festivals.” – Kang Min Kim 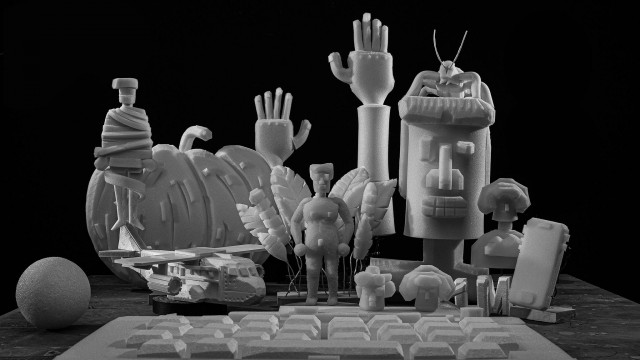 After his Oscar-nominated animated short Madagascar, Carnet de Voyage, which we featured just over a decade ago, Bastien DuBois is at Sundance with Souvenir Souvenir –a surprising and fascinating take on the repercussions of the Algerian war on different generations of the same family.

And lastly, Hazel McKibbin’s directorial debut Doublespeak impressed our team back in the summer, making a heavy impact on both the male and female members of the team. An infuriating story of workplace harassment, the film delivers quite the gut-punch with just how sudbued and realistic it is. We’re happy to see that the Sundance team shares our excitement for this film, and urge you to check it out ASAP on our YouTube channel below.

“We didn’t have a clear festival strategy – we just wanted as many people as possible to see the film. Somewhat unconventionally, the short premiered digitally first and I’m so thrilled that it will have its festival debut at Sundance.”- Hazel McKibbin