An imaginary friend is forced to consider retirement when his creator and best friend starts to grow up.
READ REVIEW
Next Previous 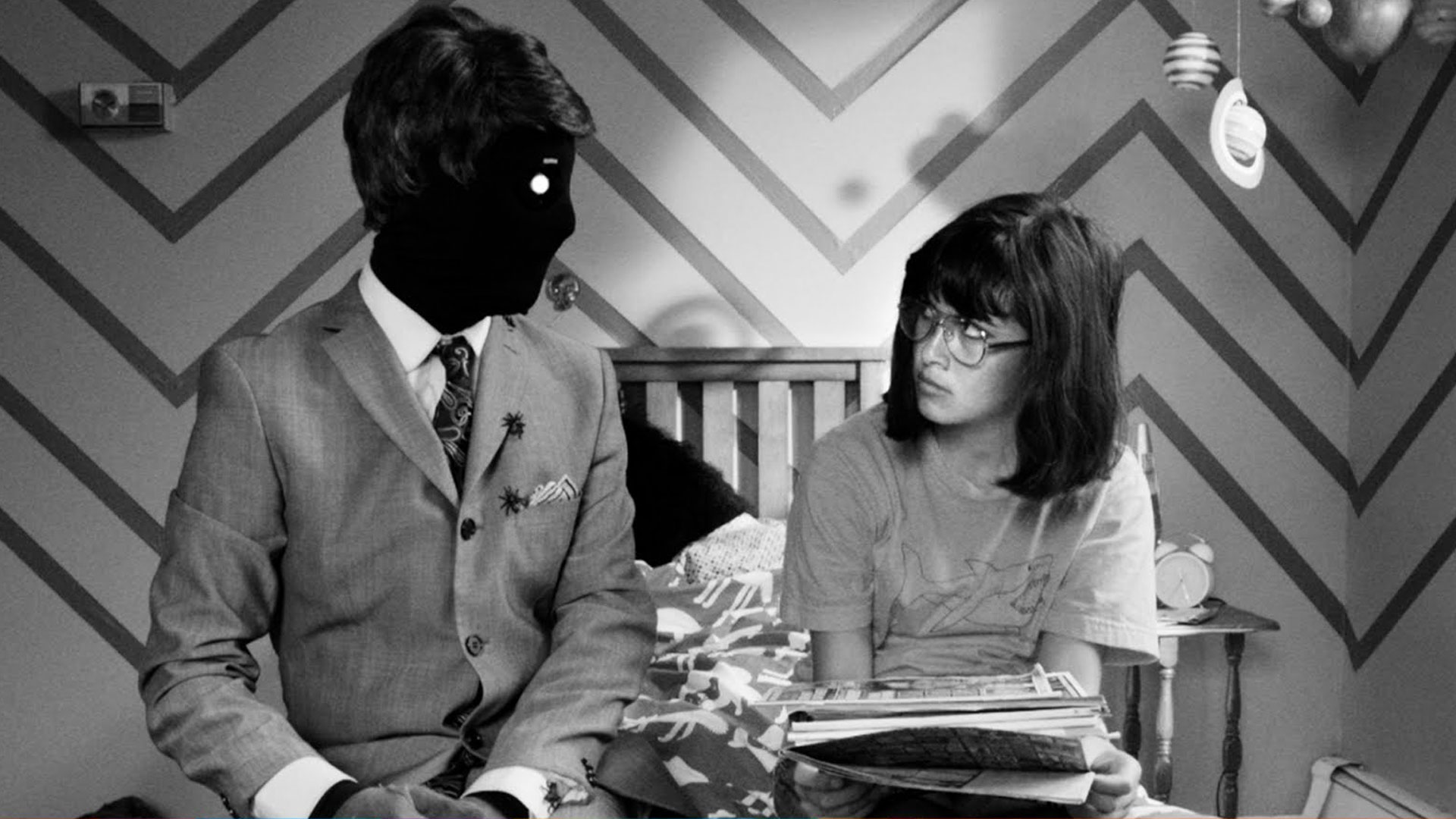 Chock-full of imagination and brimming with heart, Kate Tsang’s So You’ve Grown Attached is a film that feels both familiar and unique at the same time. At its core, it’s a standard “coming-of-age tale”—the story of a girl growing up, moving from childhood to adolescence. But, it takes this conventional genre trope and compliments it with a wonderful fantastical element. As one of our old contributors, Ben Watts, stated during his interview with Tsang last year at the San Francisco International Film Festival, “this black-and-white short is a mash-up of Scott Pilgrim vs. The World and Drop Dead Fred, with plenty of creativity and visual flare.”

A lot of short films attempt to be charming and “cute,” but few rarely succeed. It’s often a fine line between cloying and whimsical. Fortunately, Tsang’s films always manages to stay on the right track. The relationship between Izzy and her imaginary friend, Ex, always feels authentic…the emotional beats come off as true rather than manipulative. And, of course, the film has a wonderfully imaginative sense of visual craft. The depiction of the “imaginary friend” world is quite well-realized considering the brief runtime. It’s a universe that feels bigger than the short that contains it—something that could easily populate a feature film. Yet, Tsang gives the viewer just enough hints of the larger universe without sacrificing a strong sense of pace along the way.

Tsang cites Luke Matheny’s venerable Oscar-winning short, God of Love, as inspiration for So You’ve Grown Attached. And, if you’ve seen that film (which, unfortunately, still can’t be viewed for free online), you can totally see the influence on Tsang’s work. Both films are shot in black and white and contain an unmistakable sense of charm and fancifulness (Matheny even makes a cameo in this film as the voice of “Bear Bear”).

Needless to say, So You’ve Grown Attached is a hard film not to love; audiences clearly agree. It played a ton of festivals and has been featured on various curation platforms, from Vimeo Staff Picks to i09. It’s a universally relatable story, bolstered with enough imagination and heart to win over even the most cynical of viewers. Bravo. Ms. Tsang!