2020 was the first time since 2015 that I didn’t get to experience the change of season, from Summer to the Fall, in Toronto – between my regular visits to the many theatres that host the screenings of TIFF. As was the case with most film festivals throughout the year, the COVID-19 pandemic affected TIFF’s regular plans, but with months to prepare, the organization was able to adapt and create a hybrid event featuring live screenings (for the Torontonians), online rentals and a virtual library to replace the much-beloved P&I schedule.

The lineup, in general, had to be smaller than usual, and that change also affected the Short Cuts program, with only 36 films compared to 55 last year. Even though festing virtually has yet to be as fun as IRL… for the first time ever, as we reached the last Sunday of the festival, I had seen the whole program of shorts – helped by the shorter program, easier access and the fact that I was not functioning on just 4 hours of sleep a day for a week.

So, without further ado, here are our highlights of the 2020 edition of the Toronto International Film Festival.

Before getting to the shorts, we quickly wanted to give a shout out to four of our alums that premiered their feature films at the festival. 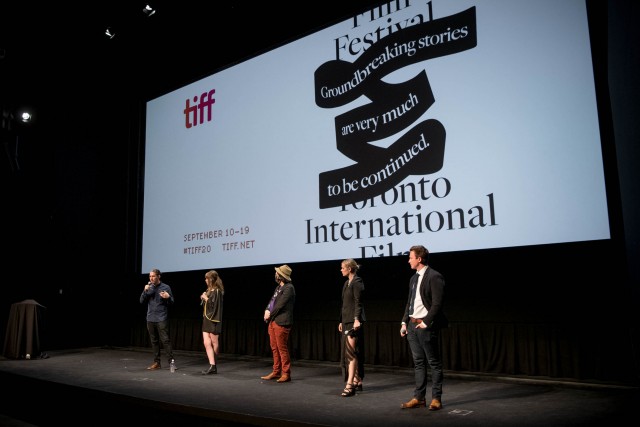 As customary, the Short Cuts program included a few shorts from the Cannes line-up, which allowed us a glimpse of what could have been back in May:

And two films that also have the Telluride label

Not much can be said without spoiling Shkordoff’s short, so all I’ll say is that it’s unexpected, captivating and a fresh take on the matter at hand.

We were happy to see some familiar names in the program as well, with two S/W alums included with new projects.

Renee Zhan at her best, mixing impressive animation techniques with a super cool concept and a crazy, witty and entertaining narrative. It’s unlike anything we’ve seen before.

The 36 film Short Cuts program included a raft of filmmakers yet to be featured on S/W (yet), but many for whom it was not their first time getting the prestigious TIFF laurels.

Dustin by Naïla Guiguet got the Short Cuts for Best Film Award, while two new prizes debuted at this edition. The Changemaker Award went to Kelly Fyffe-Marshall for Black Bodies and the Share Her Journey Award went to Tiffany Hsiung for Sing Me a Lullaby. Below you will find a few more of our favorites – we couldn’t fit them all, but hope to share some with you in the upcoming weeks/months. For others you’ll have to be a little more patient, so keep an eye out for them at festivals!

I discovered Zhannat Alshanova’s work earlier this year at Sundance, with her film Paola Makes a Wish, which is still on the festival circuit. Her newest film, History of Civilization, was already awarded the Silver Pardino in Locarno before making its way to Toronto. Cementing her reputation as a deeply talented director and screenwriter, she once again showcases a knack for shining a light on the importance of seemingly mundate moments.

Epic, yet realistic, this beautiful and enthralling love story has a historical background, brilliantly brought to the screen through the animation style.

Cleverly edited, the emotional growth of the main character is nothing short of fascinating, as we follow his journey of self-discovery. 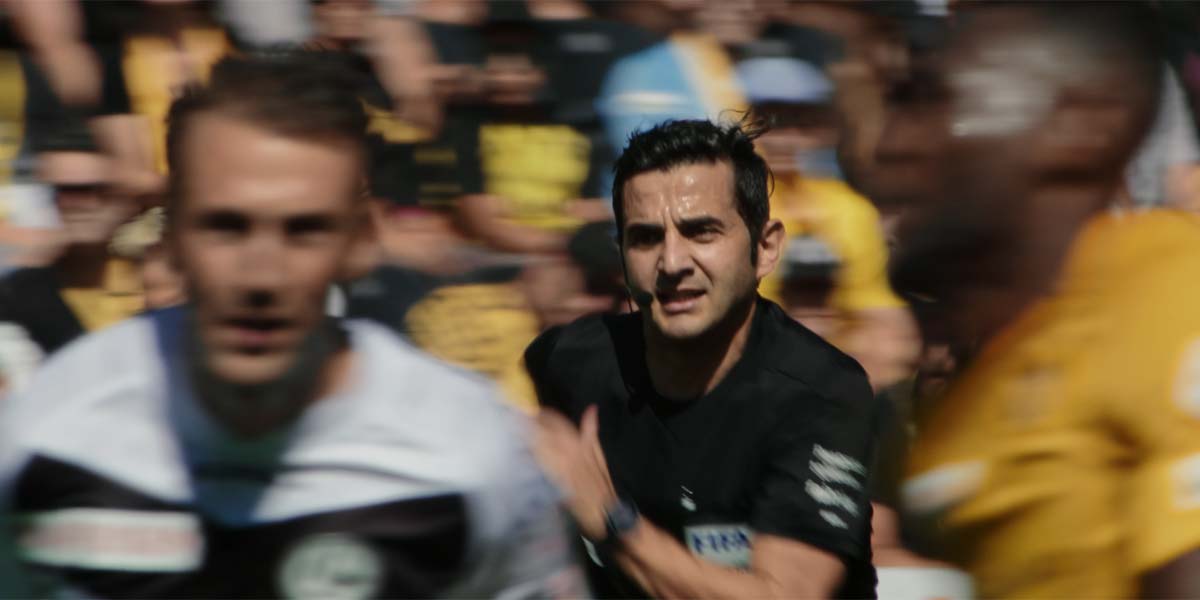 We see them on the field with the players but have we ever wondered what it was like to experience a game in their shoes? An insightful and immersive glimpse into what it is like to be a referee.

Captured with so much rawness and vulnerability, by adding animation to the documentary Anna adds a layer of authenticity to a story that I’ve never seen on-screen. 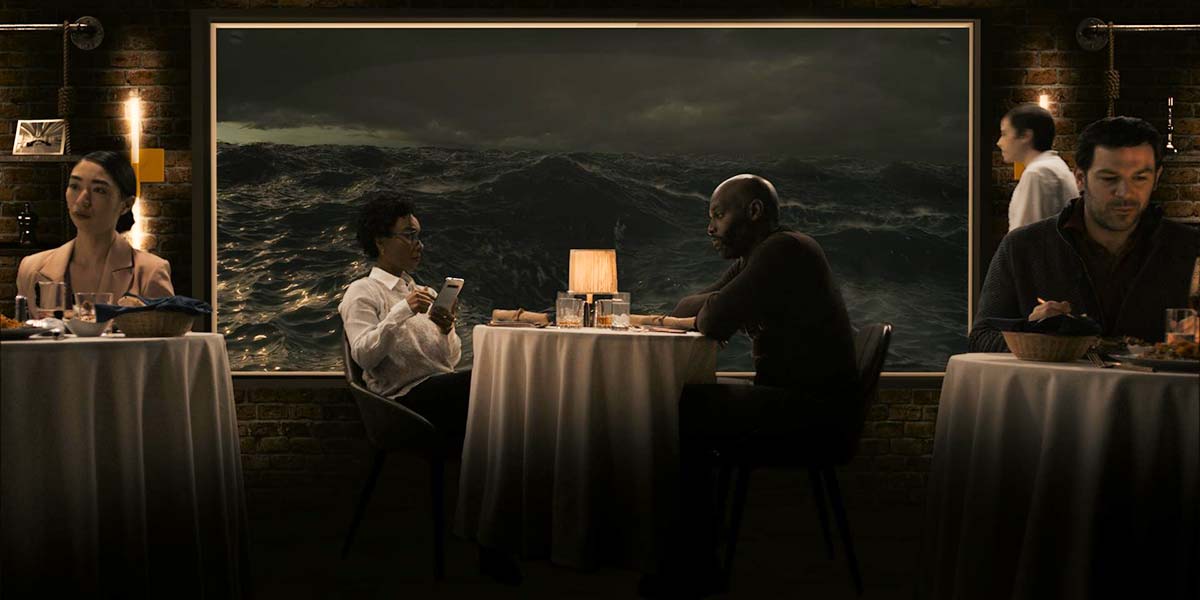 Witness a couple having probably one of the most honest conversations they have ever had – sharply written with extremely genuine performances.