We Live This is the story of four boys from the projects who have come together to pursue their dreams. Most New Yorkers who ride the MTA have opinions about them, but what lies beneath these young performers is more than what meets the eye.
READ REVIEW
Next Previous 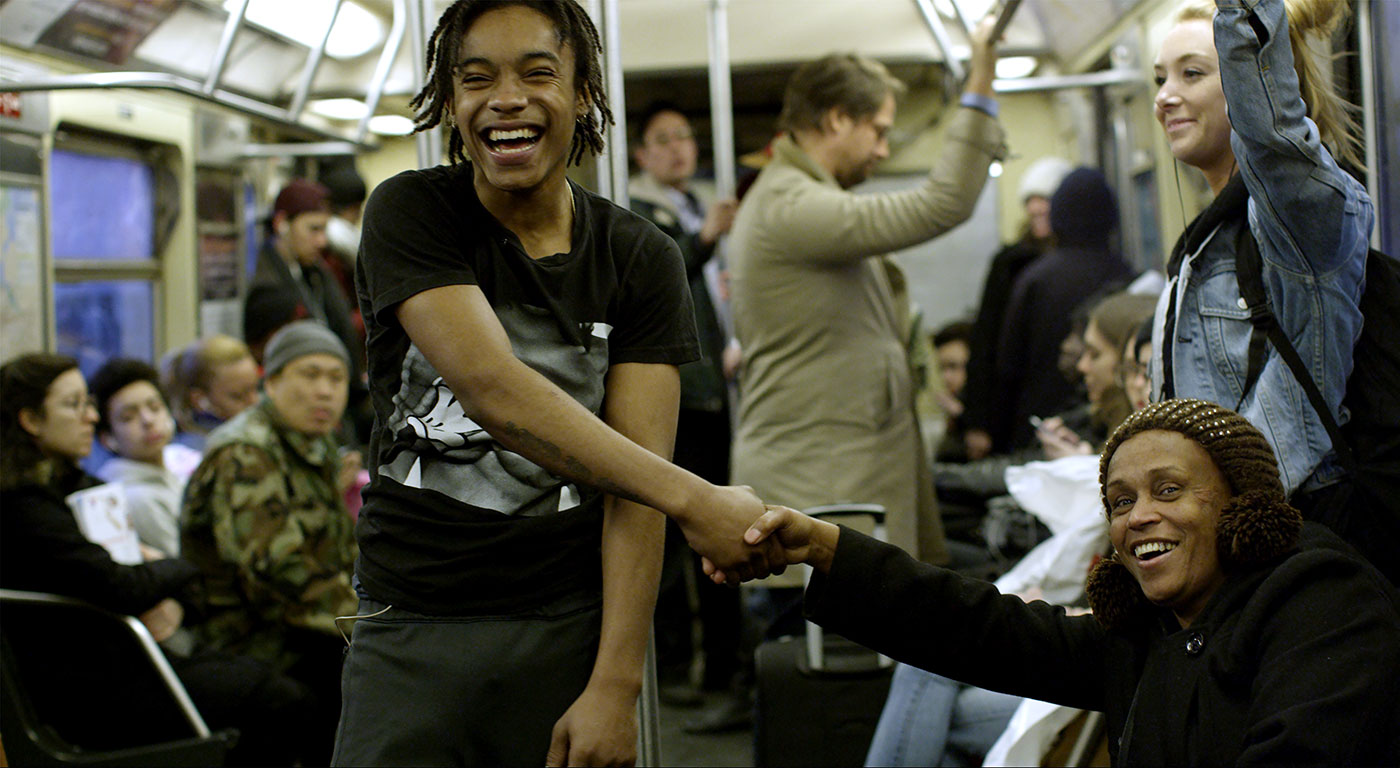 As probably one of the only members of the Short of the Week team who has never set foot in New York City, most of my impressions of the legendary metropolis come from film, television and hip-hop (if it wasn’t for my love of Wu-tang I’d probably know very little about the boroughs). Alongside yellow taxi cabs and the bright lights of Times Square, one of the most iconic settings of the City has to be its subway system – the backdrop for today’s pick We Live This by James Burns.

Inviting his viewers to ride the carriages of NYC’s 50-year-old transport system along with the subjects of his 10-minute documentary, Burns’ film centres around a group of young entertainers called the ‘We Live This’ crew. A heartfelt exploration of what drives this dance group to perform, in its brief run-time We Live This manages to not only introduce you to these four boys from the projects, but gets you to emotionally invest in their stories.

“It is the people that inspire me, not the ideas”

“I ride the subway everyday like most New Yorkers”, Burns explains when quizzed about the inspiration for his short, “and every once in a while you run into the occasional “Show Time” performers on the train. I never really paid much attention to these dancers until I ran into the ‘We Live This’ crew. There was something magnetic and special about the group that felt pure, and when I looked around the train car to see how other people were receiving the performance, I was disappointed to notice that there was a significant amount of passive, or negative reactions, and yet the boys continued to performed like their lives depended on it. I later came to find out that for some of them, it did. That’s when I knew I had to make this film. It is the people that inspire me, not the ideas”.

Shot on a “stripped down” Red dragon over the course of 4-days, Burns and his small crew have not only created a film of great emotional depth, but also a film of impressive technical accomplishment. The photography is crisp and atmospheric, the edit slick and driven – it truly is a short deserving of multiple viewings to really appreciate the nuances of production.