**CURRENTLY OFFLINE** - As a young woman realizes her sexual needs have grown beyond her relationship with her boyfriend, a chance encounter allows her to take control of her fantasies.
READ REVIEW
Next Previous 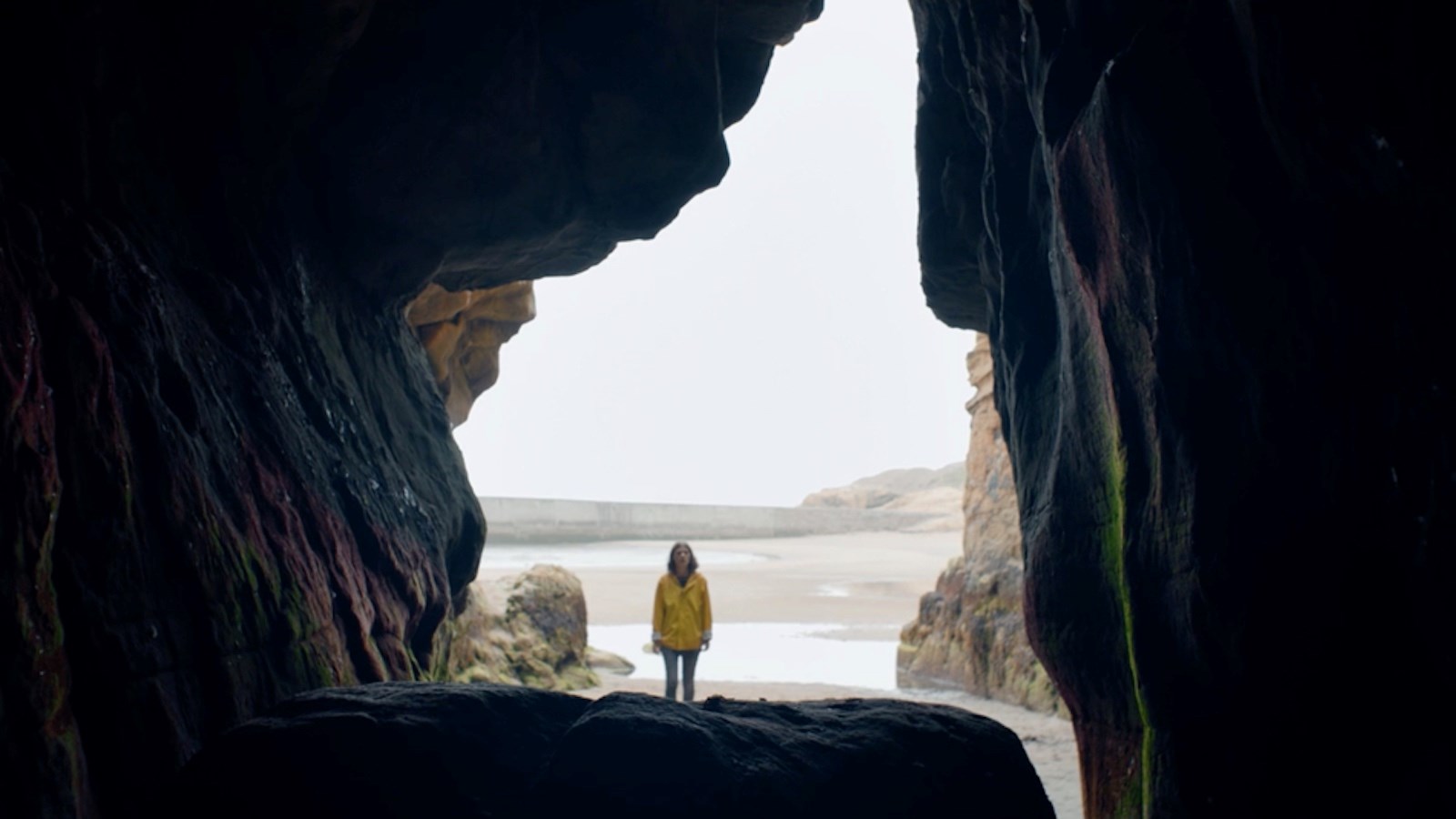 This is a story about desire, female desire! Anna Maguire, who has been featured on Short of the Week for her work both in front (He Took His Skin Off For Me) and behind (Your Mother and I) the camera, is back with Constellations, a film she wrote, directed and stars in. In this sexual coming-of-age tale, Maguire embodies a young woman, feeling the urge to explore her desires, with a rare authenticity that feels both compelling and refreshing compared to the usual sensationalized narratives with a similar premise.

Inspired by her own experiences, those of her peers and her environment, Maguire wanted to explore the themes of sex and desire from a young woman’s perspective and present a narrative that is usually portrayed on screen by male characters. “Whilst there is more conversation around women’s perspectives and experiences now, it still seems that the overriding narrative is what turns men on, or how men see women, or how women can present themselves for men, sometimes even when women have the narrative reins”, the director explains.

Maguire distances herself from the usual tropes of the female character’s exploration turning into an extreme situation, by depicting an honest and positive experience where her character is constantly in control. She calls the shots and ultimately gets what she wants, the way she wants it – everything happens on her terms, no blurred lines.

Except for being a very realistic film with a perspective often overlooked, where I thought this film also succeeded was at how easy it is to understand and empathize with the main character. The lead is in a stable relationship, and that is established from the very beginning, with the intimate cinematography helping us to understand her and the stage of relationship she is in with her partner.

Quickly, the schism reveals itself though and her feelings of frustration (at being misunderstood) and growing restlessness, are also captured in the ways the frames are constructed and how the different scenes of her alone are shot. That is up until her burgeoning desires take over and dictates her actions. During this impulsive moment, the pacing picks up communicating her excitement in the situation, but also cleverly displays the hesitation she experiences at her lack of understanding towards the meaning of these urges.

The camera captures the whole experience with an absence of judgement and this fleeting moment soon leads to bigger questions for Constellations‘ lead character, as she strives to understand herself, her relationship and what we are conditioned to believe a “normal” relationship should look like.

After a successful festival run, picking up awards for her performance at Flickers’ Rhode Island, the screenplay at Underwire and the Cinematic Achievement Award in Thessaloniki, Constellations is sure to open-up some interesting conversation online. Maguire already has another short film on the festival circuit, It’s Nothing that we included in our coverage of TIFF 2019, and hope to feature sooner, rather than later [just let us know Anna!].