An episode of Tonko House’s first short-form series, we see how Pig remembers becoming the Dam Keeper. Seen through Pig’s youthful perspective, the visuals are abstract and surreal, but the source of his pain and his joy are clear.
READ REVIEW
Next Previous 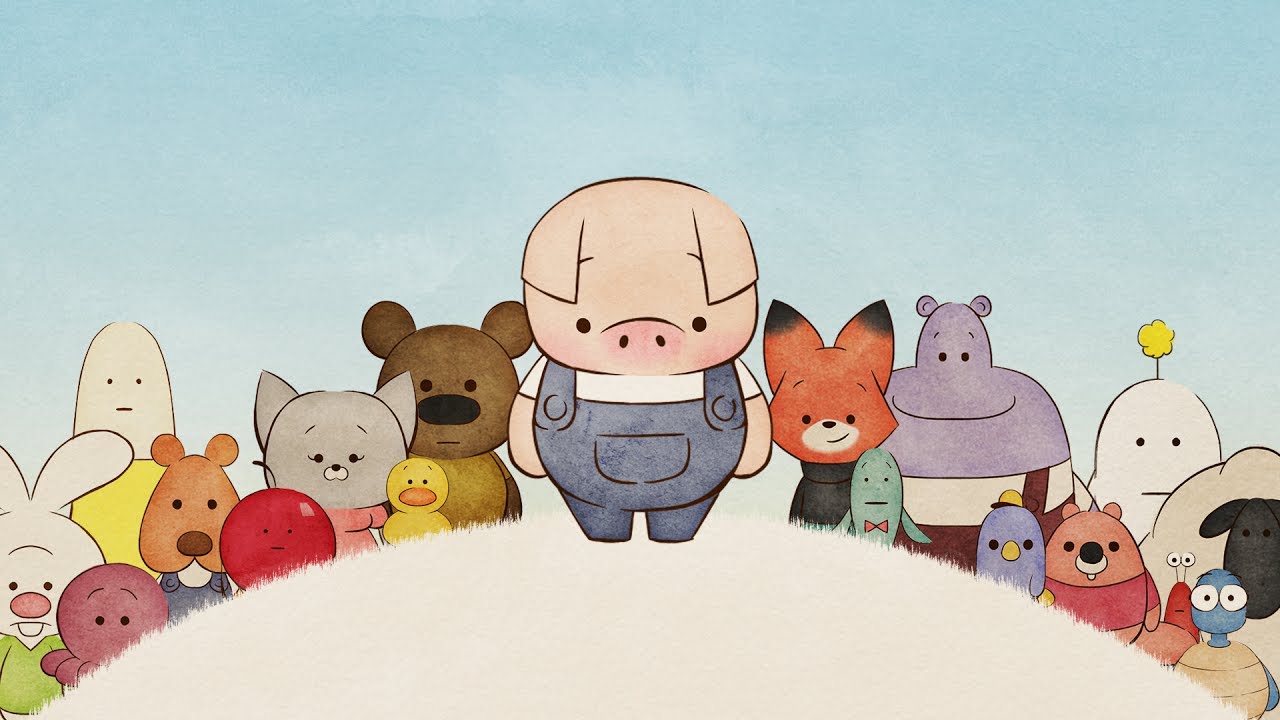 This promises to be a limited-time release, so get to watching now! Tonko House, the emerging animation studio based out of Berkeley, CA, has surprise-dropped an installment of their lovingly-crafted short form series, and it’s a marvel of hand-drawn animation and emotive storytelling from an outfit we’ve come to admire and respect.

The creative duo behind Tonko House are Robert Kondo and Dice Tsustumi, a pair of Pixar expatriates who together created the beloved Oscar-nominated short film, The Dam Keeper in 2014. The experience and success of creating that film lead the pair to form their own creative business, and Tonko House came to life shortly thereafter.

While a followup short (2016’s Moom) told a new story, the company has been keen to continue the world established in their debut short, and has done so through diverse initiatives— an acclaimed graphic novel, a Tokyo exhibition, and an educational program. A feature film is in development, but Pig: The Dam Keepers Poems is the next chapter in the company’s world-building, a short, episodic children’s series developed in conjunction with Hulu Japan. The series explores the characters of the original film in a delightfully expressive, but minimalist fashion— alternately charming, and challenging, young minds, through sometimes surreal scenarios all the while exploring “universal themes, such as family, grief, responsibility, and growing up”.

For this project Tonko House tapped an animator we’re well-familiar with to take the reins, Erick Oh, a brilliant independent creator who has also done a stint at Pixar. All the episodes are written and directed by Oh, but this one, episode 8, is his favorite. I was in the audience when he presented the episode in a special session of this year’s GLAS Animation Festival, and it was a pleasure to get a peek behind the curtain of the development of the show’s themes and aesthetic. The blending of sensibilities is excellent, and is sure to please both fans of Tonko House and of Oh.

Forming a creative house from scratch is a daunting proposition, but with a distinctive output to-date and an admirable culture, Tonko House is poised to accomplish great things going forward. We’re definitely rooting for them!