A young woman grapples with the aftermath of reporting sexual harassment in the workplace.
READ REVIEW
Next Previous 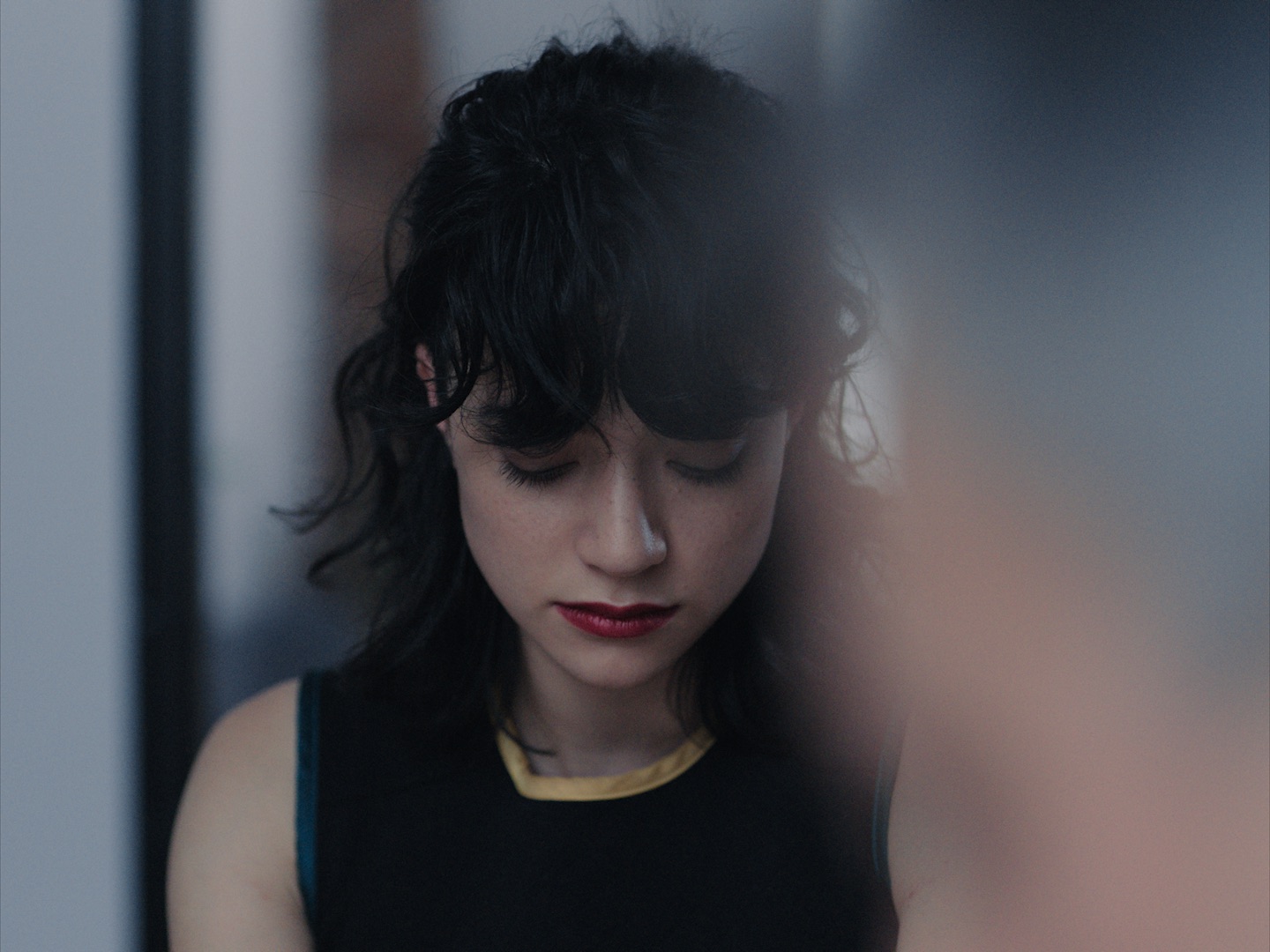 After a long history of being insulated from consequence by their privilege, predatory men in power are finally being punished for their actions. At least that’s the narrative we’ve been led to believe. Though the #MeToo movement has toppled a few prominent figures, there are countless others whose transgressions fly under the radar because they’re not famous enough to be exposed. Hazel McKibbin’s Doublespeak isn’t about the Weinsteins of the world, but the managers we’ll never know the names of – the ones whose transgressions are regularly excused or covered up by two-faced companies that claim to be progressive while actively silencing workplace complaints.

Doublespeak may not be a horror film in the traditional sense, but it’ll make your skin crawl. After years of trying to ignore the problem, a young woman named Emma lodges a complaint against an older supervisor who has repeatedly harassed her in the office. When she finally sits down with senior management, she’s questioned, discredited, and offered performative apologies and empty promises of change.

We’ve featured a number of films that deal with workplace harassment and assault, but we haven’t seen as many films tackle the stories of employees that are forced to face their harasser on a daily basis, after failing to have their complaints taken seriously. Seeing them do to others, what they did to you, is a kind of private torture that many young workers have experienced. This film offers a fresh perspective on what it must feel like to have a traumatic experience invalidated by a jury of nonbelievers.

It all feels eerily real, and a lot of the film’s dialogue is heavily based on McKibbin’s own experiences with reporting sexual harassment. Some of the verbiage used in the film is taken verbatim from writer/director’s recordings of her experience, which makes it even more chilling and she does a fantastic job of transforming an awful personal experience into something that many viewers will relate to.

Credit is also due to actor Angela Wong Carbone, who plays the role of Emma in a way that feels so real we might as well be watching a well-filmed memory. The way her pain and disappointment plays out on screen is equal parts sickening and heartbreaking, and her performance brings us into this character’s head in a visceral, front-row kind of way.

Though strides have been made towards creating a safe workplace for every industry, sexual harassment will continue to go underreported and underpunished until better systems are put in place to protect victims who speak out against their abusers. Doublespeak explores the effects of the damaging, soul-destroying way that workplace complaints are dealt with, and the betrayal that occurs when people in power side with the abuser over the victim.

Instead of just focusing on the victim/abuser relationship, this film goes a step further to take a look at the failures of those tasked with judging the situation, and the way that their denial and complicity perpetuates a system of fear and silence. Until these people learn that they’re part of the problem, little will change. We hope some of them see this film, and we look forward to seeing what’s next for Hazel McKibbin and her talented team.