After 10 days of our SXSW Week coverage you’d think we would be done writing about the festival and all the wonderful shorts that were part of the official selection. However, as we were preparing that series, we got word of a rather remarkable initiative—venerated indie distributor Oscilloscope and Mailchimp were making a blanket offer to the 80+ short filmmakers to join a brand new online showcase—an ambitious attempt to make up for the lost opportunity of screening in Austin.

We’d never heard of a distribution offer for short films that covered every film in a program. It is highly unusual, but of course, these are unusual times. With exceedingly generous and filmmaker-friendly terms, the team behind #supporttheshorts was able to quickly execute the plan and last week the new micro-site debuted online. Inquiring how and why this came about, Dan Berger, President of Oscilloscope wrote:

“When SXSW announced their cancellation, one of our first thoughts was the mass devastation that would be felt by the filmmakers who would no longer have an opportunity to experience their premiere. With the exceedingly generous support of Mailchimp, we were collectively able to make a mad dash to create a site from the ground up (thanks Code and Theory!) to highlight these films, pay the filmmakers generously for their rights, and make everything available to the public at no cost.” 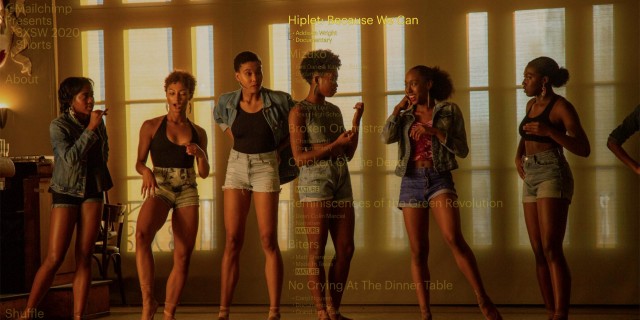 Over 50 film teams took the deal and now are screening at Mailchimp Presents: SXSW 2020. Festival Director Janet Pierson noted her appreciation, saying “We have been heartened by the outpouring of sympathy and support for our filmmakers from so many corners since the cancellation of SXSW. Our inboxes blew up with some variation of  “I’m so sorry, what can we do to help?” In the face of this unprecedented crisis, it was exciting for SXSW to be able to pass on this lucrative opportunity for all the official short film selections for SXSW 2020.”

Still, for any viewer, 50 shorts films are a lot! Where to begin? If you’re facing analysis paralysis, let us help you. As you dive into this rich bounty of shorts goodness, here are 15 films to start with. 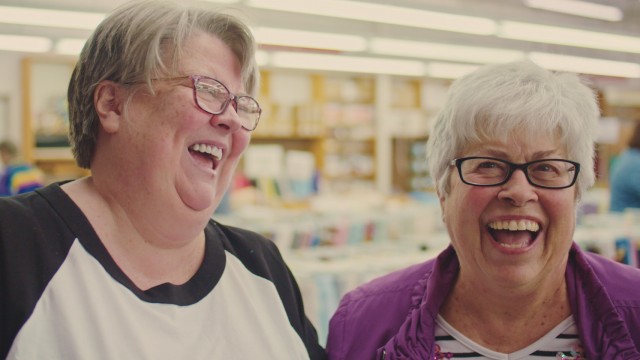 We would be remiss if we did not start our recommendations with the films we had previously chosen as official features of this site. If you missed them earlier, be sure to catch up now. 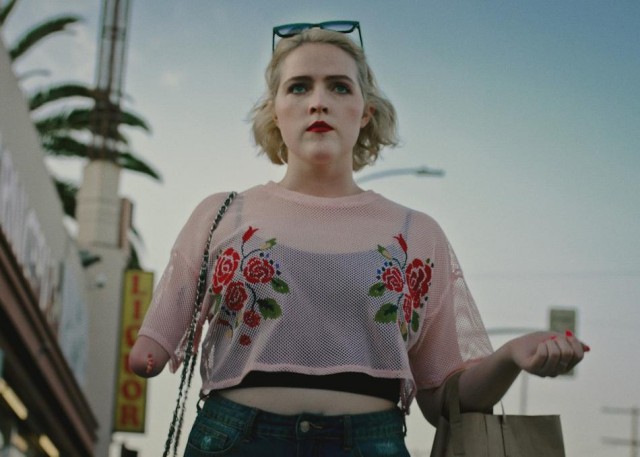 Next up, a good place to continue your adventures in viewing would be these picks that took home official Jury Awards in their respective categories: 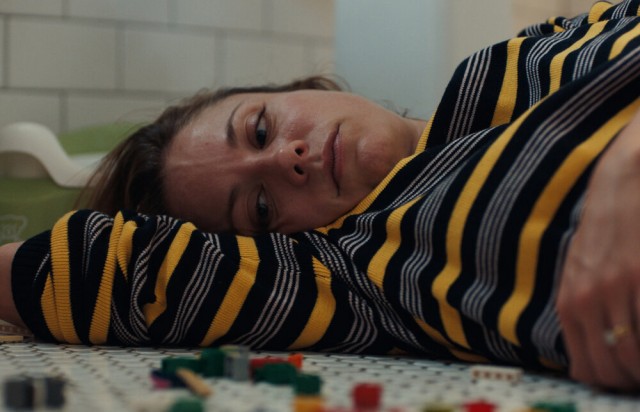 If you make it this far and are still needing some recommendations, here are an additional 3 films that our team of curators highly recommend.