Welcome to “The Academy Awards of quilting”, a weeklong spectacle in which quilters from all over the world gather in Paducah, Kentucky every year for its huge quilt competition. Part of our SXSW Shorts Week coverage. #SXSWshorts
READ REVIEW
Next Previous 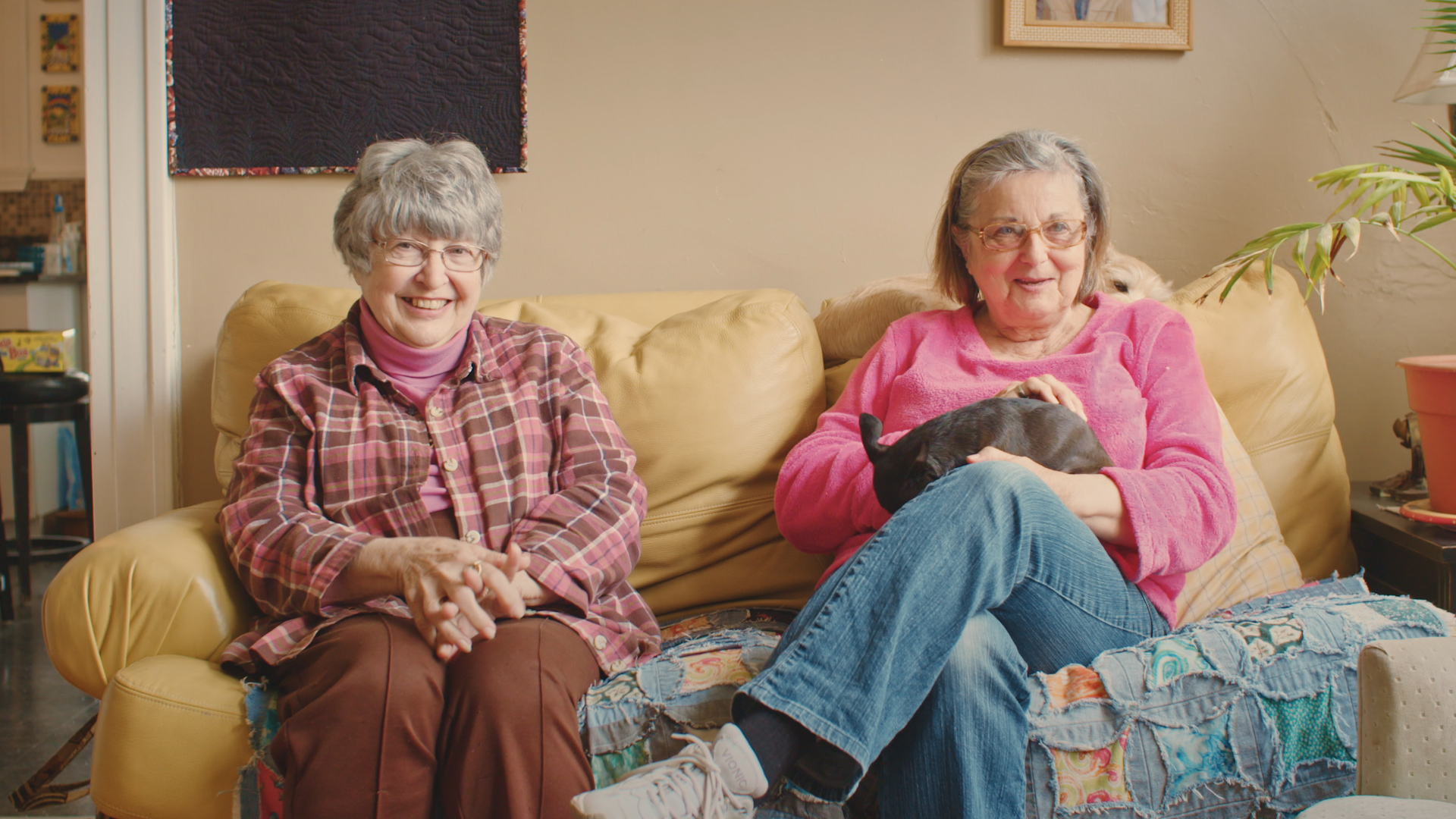 Many of us have had at least one quilt in our lives: a gift as a baby, a graduation present, or simply an overlooked item lying around the house while growing up. What we probably fail to consider is that it is a true artform, with its own community and superstars creators—artists and hobbyists that all come together to celebrate their passion once a year for QuiltWeek in Paducah, Kentucky—aka Quilt City, USA. S/W alum Olivia Loomis Merrion is back with a warm and heartfelt documentary about this week-long extravaganza, shedding light on a charming subculture unknown to most.

Fresh off a residency with the Center for Investigative Reporting, Loomis Merrion was looking for lighter content for her next film, which would allow her to prioritize fun, a sense of playfulness from her subjects, and a lightness of tone and style. Quilts had been in the back of her mind—this underappreciated artform that requires creativity, skill, and dedication, yet is marked by a lack of pretension. At the same time, the challenge of doing a film in one space over a set amount of time was also driving her. After a bit of research, QuiltWeek appeared on her computer screen, and with DP John Picklap, they decided to go to Kentucky. It was bare-bones prep however—before the event, in addition to their online research, all they did was interview a few quilters to get a good sense of Paducah. The direction the film would take would happen in the moment.

It is widely known that, in documentaries, the editing process can make or break the film. In this case, the whole film was built in post. Loomis Merrion and Picklap showed up to the event not knowing where to start and solely focusing on capturing moments that they would figure out how to piece together in the edit room. Because of the structure of the event, there is a beginning and an end, so they had a starting point and a finishing one, but everything in between was a wild card. This process adds a personal touch to the tone of the film, as we, the audience, experience the film alongside the filmmakers and the camera, discovering this community at the same pace as they did. This put a lot of pressure on the editing, but thankfully Nico Bovat and Loomis Merrion found a compelling way of showcasing the event, alternating between testimonies from a selection of quilters and the competition aspect of the event, an approach which provides terrific personal flavor via the testimonies, but also supplies a sense of stakes, lending an emotional climax to the film’s general structure.

Quilt Fever relies heavily on its subjects, and the quilters deliver on all fronts—they bring sweetness and comedic tones, imbuing the project with charm and fun. The film is rather conventional,  but what makes it stand out is the overlooked and underappreciated nature of the topic and this very humane approach, which wonderfully captures this welcoming and supportive community. Scratching that itch of pure curiosity, we get to discover a whole microcosmos of quilting—from the celebrities to the dedicated tv channel, nervous rookies to quilting legends. There is a genuine feel to the film that truly spreads good vibes and makes it a very pleasant watch. Witnessing those women sharing their stories, their excitement over their passion, while showing us the different techniques of their craft, is very charming without entering cheesiness territory.

Before being selected in the Documentary Shorts Competition of SXSW, Quilt Fever had a festival run with notable stops at AFI Docs and DOC NYC. Olivia Loomis Merrion, who is an Emmy nominated documentary filmmaker, was already featured on S/W with another unusual artist profile, Fly By Night, and with our love for her humanistic filmmaking now well-established, we can’t wait to see where her camera will take us next.