A short, short comedy exploring our nastyass petty side, and the insecure lil' ho inside all of us. Part of our SXSW Shorts Week coverage. #SXSWshorts
READ REVIEW
Next Previous 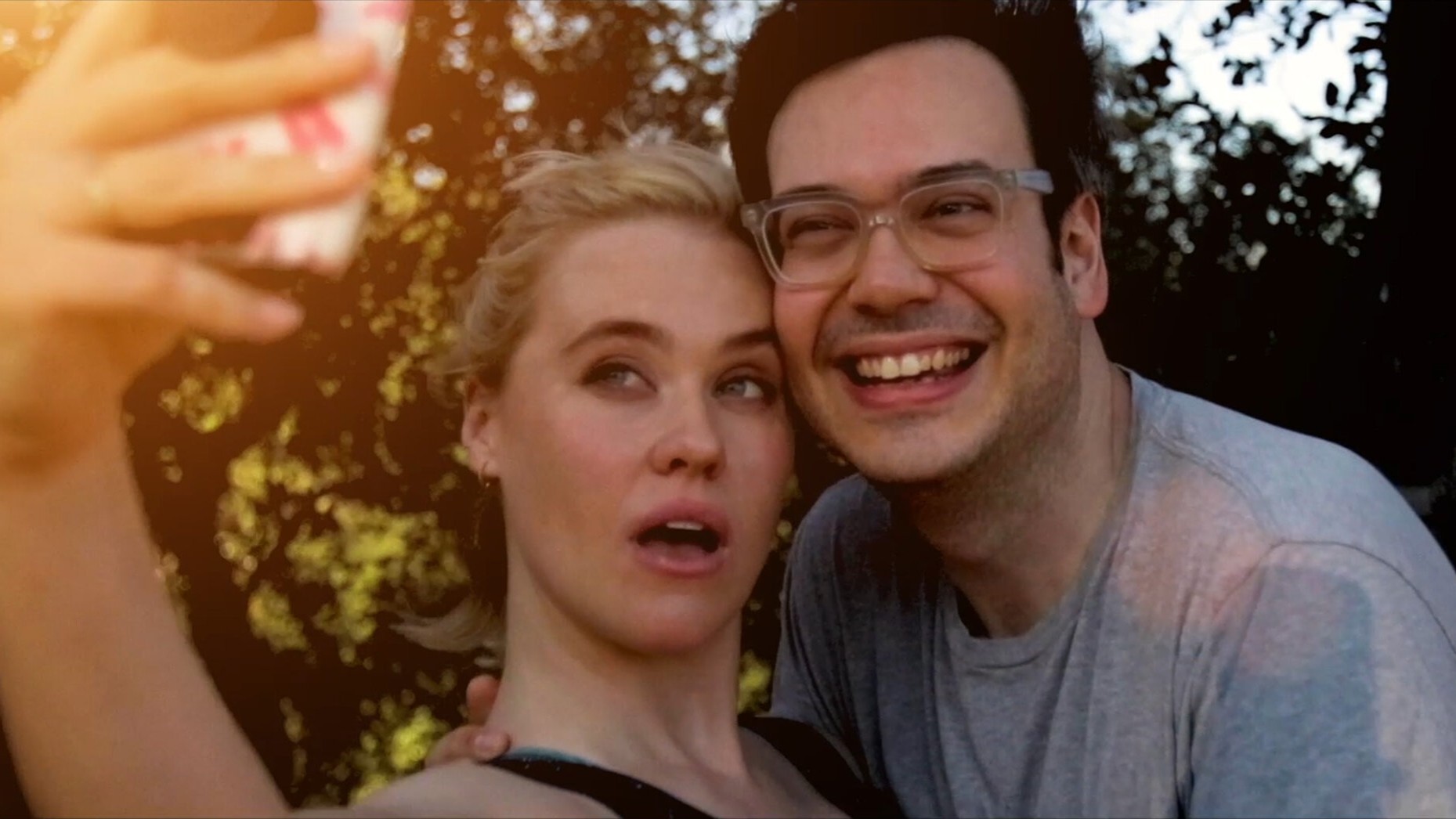 Let’s be honest! Who among us can say they have never gone on a deep social media dive, digitally stalking someone, making extra-sure not to double-tap anything? No judgment! Writer/comedian Chelsea Devantez isn’t ashamed to own up to it in this compact comedy where, with a witty sense of humor, she exposes how social media exacerbates the pettiness that is more or less present in all of us and the insecurities that leads us to call someone “Basic”.

Devantez had been toying with the idea of an unreliable narrator for a while, but needed to find a proper narrative to build around it. Fortunately, one night, someone, intentionally or not, made the crucial mistake of liking one of her tweets that was a year old, revealing a deep social media dive! We can only hope this digital archaeologist is reading this review—I personally thank you! That night, the whole film came to Devantez in a rush, and three weeks later, she was on set and filming it.

These days we all see a lot of films about social media, but what stands out in Basic is the strength of the screenplay. Not only does Devantez play with the audience’s expectations, she also pokes fun at so many aspects of millennials in a very effective manner. The film is only three minute long, yet it feels packed with twists and reveals. And of course, as a comedy, the concept is pushed to its limits. Devantez’ caustic humor turns the film into quite a wild ride, and some of us might recognize ourselves in her lead character. By implicating the viewers, and forcing a degree of self-deprecation on the audience’s behalf, she makes the satire hit harder while subverting our assumptions.

While developing the film, Devantez wanted to stick to her vision, wanting to make a movie that would make her laugh first and foremost. From a production side, she knew she could make it happen with a very tight crew. She has a very close collaboration with her DP/editor/producer Kevin Walsh, and that creative relationship proved key in ensuring the vast swings in mood and tone from the screenplay and performances would also be felt in the visual aesthetics: the lighting, framing, and editing. The film has three different levels to its escalation, and each one is captured with a distinct visual language and score to match, purposely revealing only what Devantez wants the audience to know in the moment. As one might expect from such a short film, not a single second is wasted, as the pacing keeps on going faster, echoing the spiraling thought processes of Devantez as the main character.

The performances truly take the screenplay to the next level in terms of comedy. Devantez has impeccable comedic timing and delivery, line after line her performance remains compelling while becoming increasingly unhinged—up until the end when she is stopped in her tracks. Nelson Franklin (Veep) and Georgia Mischak (Arrested Development) both recreate the flashbacks in an oddly convincing way— pushing the “doing it for the ‘Gram” angle, re-enacting Devantez’ narration with the perfect amount of authenticity and absurdity. Given the background of the actors, lots of improv happened on set, including the pineapple scene that happened only because a location they planned to use was not available.

Basic premiered in Santa Barbara and is in the Narrative Shorts Competition of SXSW. Chelsea Devantez, who is currently a writer on ABC’s Bless This Mess, put in a comically eloquent way what we all think and do and I for one cannot wait to see her tackle another absurd aspect of our lives.