At an audition, Maya becomes part of an absurd cycle... losing track of who she's performing for and why.
READ REVIEW
Next Previous 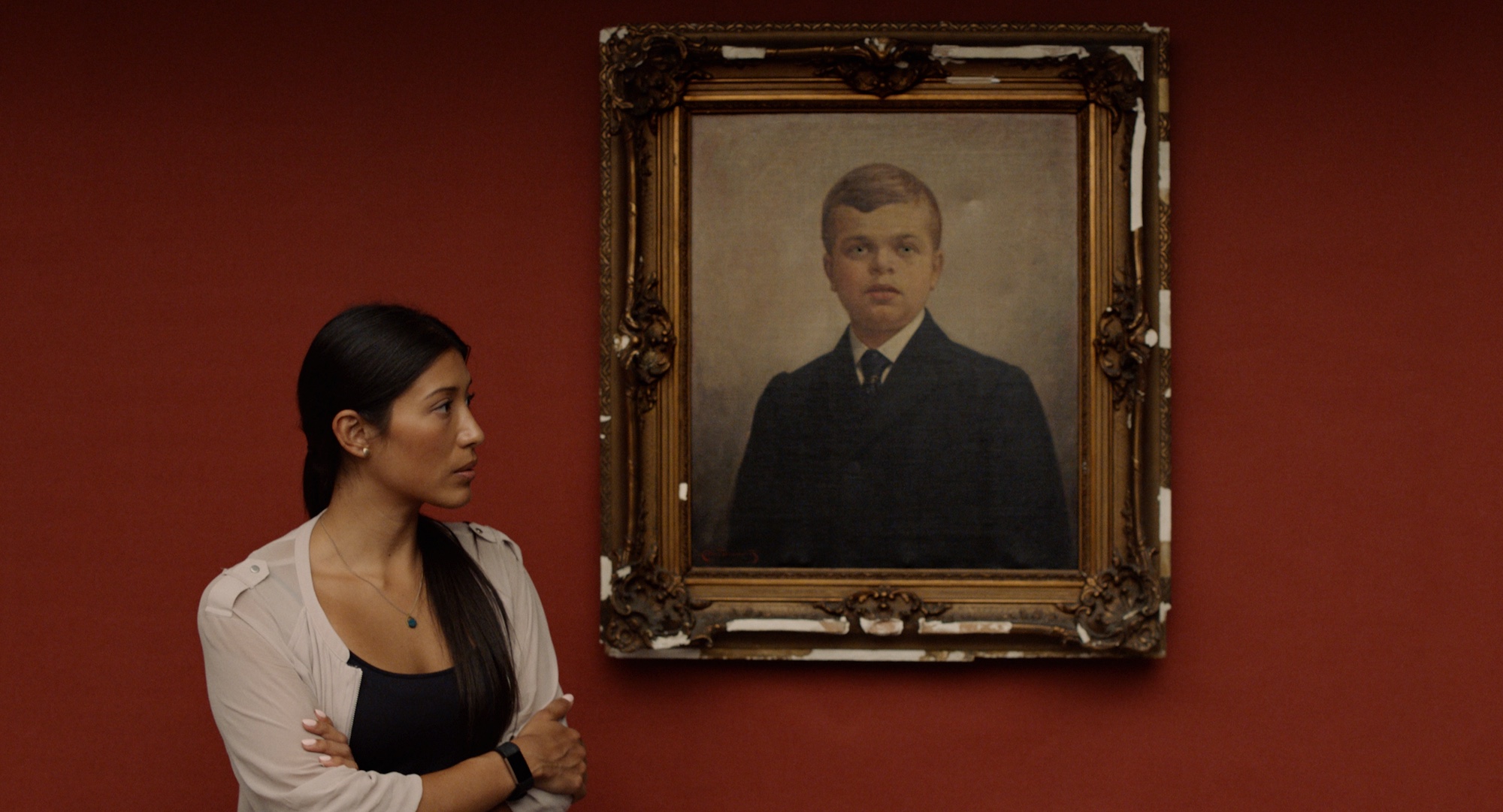 Employing the surreal experiences of actors attending auditions as a lens to view the many “systems” in our lives, Anthony Ing’s The Gallery is an unusual drama that follows one such actor through a strange cyclical casting process. Partly inspired by his own experiences, Ing’s 9-minute film follows performer Maya as a routine reading takes a surprising twist, leading her (and us) to question who she’s performing for and why.

“Years ago I was briefly with a casting agency and attended some disorientating auditions where I was required to improvise in scenarios for which I was given very little context”, writer/director Ing explains as we quiz him on the inspiration behind his story. “I wanted to take the humour, tension, and confusion of these encounters to tap into wider themes of power and perception.” 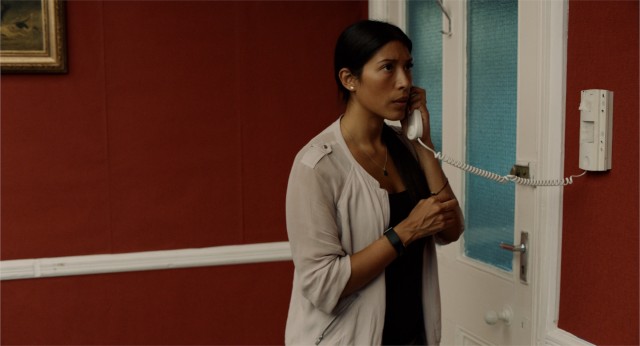 Díana Bermudez as Maya, the actor put through an unusual experience at casting

And that tension and confusion were undoubtedly crucial elements in our appreciation of the film, with The Gallery at times threatening to break into the realms of Horror or Thriller with its ominous feel. Despite feeling like it’s often toying with genre, this is a short grounded in reality, with its take-away, or message, very much reflective of everyday life.

“The ‘infinite audition’ could reflect many other systems in our lives”

“By breaking down the conventions of an audition, turning it in on itself and looping it, I wanted to explore how a seemingly benign system can become an engine for self-deception”, says Ing as we discuss his aims for The Gallery. “The ‘infinite audition’ could reflect many other systems in our lives, where control is levied not through intrinsic force, but by exploiting people’s motivations and assumptions.”

The Gallery might be the first time we’ve featured Ing’s work as a director on S/W, but its certainly not his first appearance on our platform. Also a producer and composer, he’s been involved in all three Charlie Shackleton films (Copycat, Fish Story & Lasting Marks) and also created the music for Duncan Cowles short Taking Stock. Ing is also one-third of film company Loop – with Shackleton and Catherine Bray.