The story of sixteen men put on trial for sadomasochism in the dying days of Thatcher's Britain was told by the police, the prosecution and the tabloid press — but not by those in the dock.
READ REVIEW
Next Previous 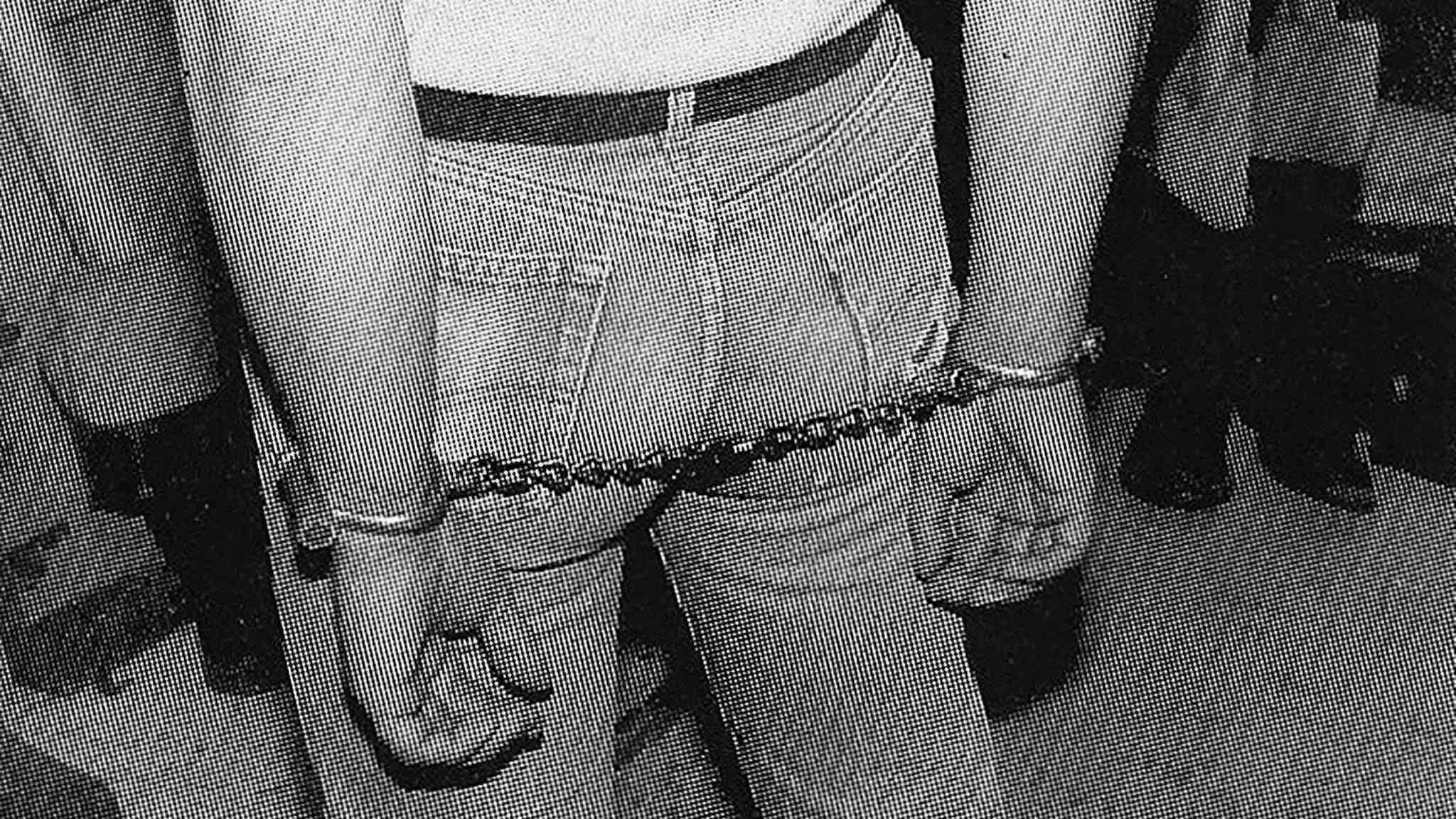 Winner of the Best Short Film award at the 2018 London Film Festival, Charlie Lyne (Personal Truth, Fish Story, Copycat) returns to S/W for a fourth time with inventive documentary short Lasting Marks. The story of a group of men, brought together through their shared sexual desires, and the vice investigation (named ‘Operation Spanner’) that followed when the police acquired a video tape of these acts being performed, Lyne delves into a somewhat forgotten, historic case in this informative and engaging film.

When you think of documentaries examining past events, methods for revisiting these incidents usually include filmed reconstructions or talking-head interviews. Lyne opts for neither of these in his approach. Presented in vertical format, a presentation Lyne put a lot of thought and research into, Lasting Marks is created entirely out of photocopied documents (newspaper clippings and trial transcripts) and plays like someone meticulously revisiting the evidence from the time.

With Lyne admitting the format proved problematic during theatrical screenings (he revealed over Twitter that it had been a nightmare “despite the best efforts of some amazing tech teams around the world”), there are still technical issues when viewing the film online – the habitat where vertical filmmaking should feel most at home. Best viewed on a tablet (apparently the 11-inch iPad Pro matches the aspect ratio “perfectly”) or mobile, even without the difficulty involved in finding the perfect device to watch Lasting Marks, viewers looking for something more “cinematic” in their shorts may struggle with the unorthodox approach here.

Like with most of Lyne’s work though, where Lasting Marks does excel is in the storytelling. While the visual approach does allow you scope to wander – Lyne admits in this interview with James Maitre for Directors Notes that he wanted to place “a certain amount of agency in the viewers’ hands so that they can question where I’m pointing them” – the accompanying soundtrack for the film is focused and absorbing.

Inspired to create Lasting Marks after his research into ‘Operation Spanner’ struggled to go beyond the Wikipedia entry, which he describes as presenting a “limited, quite distorted view of the case”, Lyne not only collated his own dossier of information on the investigation, he brought in Roland Jaggard (one of the men arrested) to narrate the piece.

Recalling events with a surprising level of calm, even pausing to comment on the quality of one man’s kilt and his own fondness for “backlighting” in his own personal filmmaking, Jaggard provides a voice for those prosecuted in the case. More than adding his own perspective though, he adds a human element to the piece, reminding us viewers that those referred to in the documents are more than just names on a document.

Created under the Loop banner, a film company that Lyne co-founded with Anthony Ing and Catherine Bray, Lasting Marks is the fourth short to bear his name as director. With this short now archived in a ring binder, Charlie has recently worked as producer on Ing’s debut narrative short The Gallery and now seems to have turned his hand to a bit of detective work, as he looks to uncover the Author behind some strange messages written on white walls in Barnsbury, North London.