In the summer of 1990, a teenage filmmaker successfully raises $100,000 to shoot a pioneering horror film. 25 years later, he tells the story of a cult classic that never was.
READ REVIEW
Next Previous 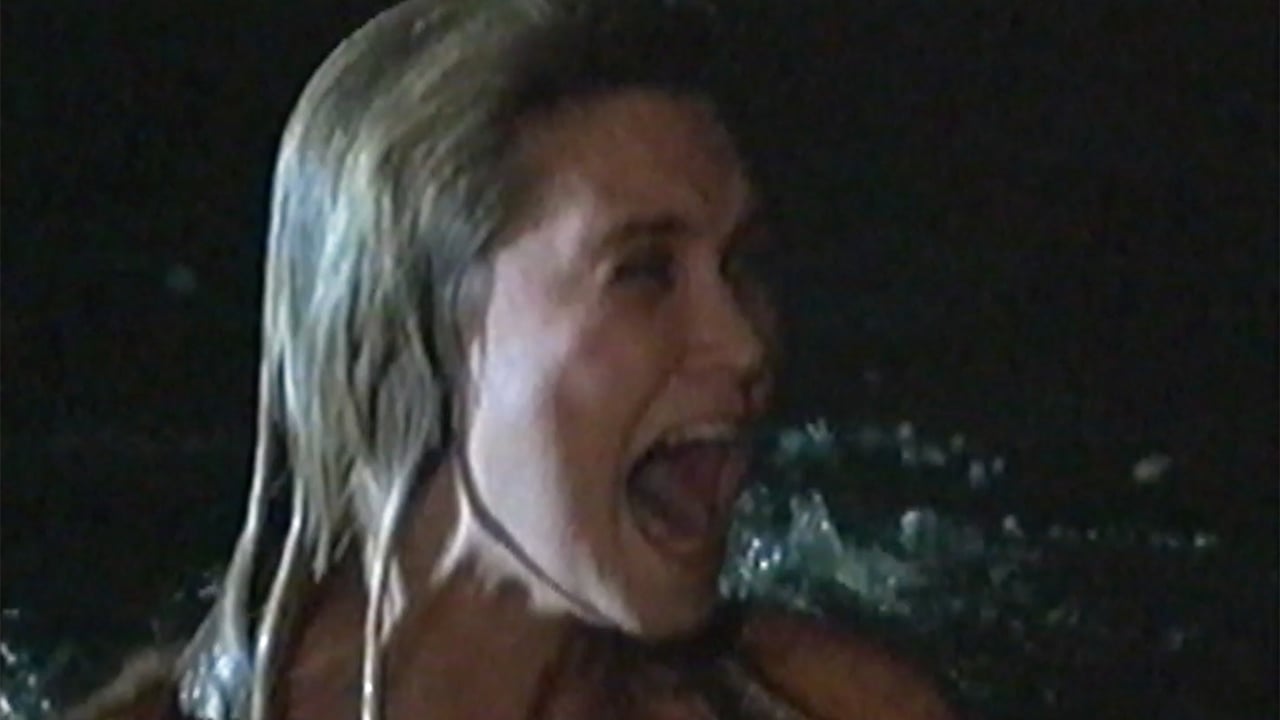 Halloween might be over, but horror takes a new form in Charlie Lyne’s cleverly constructed insight into the world of filmmaking Copycat. Created entirely from excerpts of Horror films, at just 9-minutes, in length Lyne’s distinct short takes you on an unbelievable journey as it documents how a filmmaker raised $100,000 to make a pioneering horror film that almost lead him to a career in Hollywood.

The story of how 19yr old filmmaker Rolfe Kanefsky funded and produced what many feel was the first “self-aware” Horror movie (where the characters know the pitfalls of the genre) There’s Nothing Out There—five years before Wes Craven made Scream—Lyne’s film documents Kanefsky’s process and the following disillusion he felt when his film fizzled out and Craven’s became somewhat of a blueprint for the genre. Combining voice-over (from Lyne himself), interview extracts (with Kanefsky) and clips from existing movies, Lyne carries over the style which proved popular in his debut feature, the wonderfully nostalgic High School movie mash-up Beyond Clueless, and creates a complex short that feels refreshing in both style and story. Lyne’s “cut-and-paste” approach to filmmaking is bound to garner a lot of the attention with this short, but really it’s because of the story it flourishes. The technique is inventive and compelling, but the story holds it all together – proving once again that story is key in the world of short film.

If the name Charlie Lyne sounds familiar, his feature work has been causing quite a stir on the festival circuit over the last year or so and it’s great to see the director carrying over his “trademark” formula to the shorter format. When not making films, you can find Charlie writing his column for the Guardian or working as a freelance journalist for the likes of Sight and Sound. At such a young age, Lyne has a great future ahead of him in the world of film and with two features and one short created in the last year or so, we’re hoping to see something new from him in the not-too-distant future – keep us posted Charlie.