In December 2016, an armed man stormed a Washington D.C. pizza parlour in search of a non-existent child sex ring he'd read about online. What can his story teach us about knowledge, belief and the stories we choose to put our faith in?
READ REVIEW
Next Previous 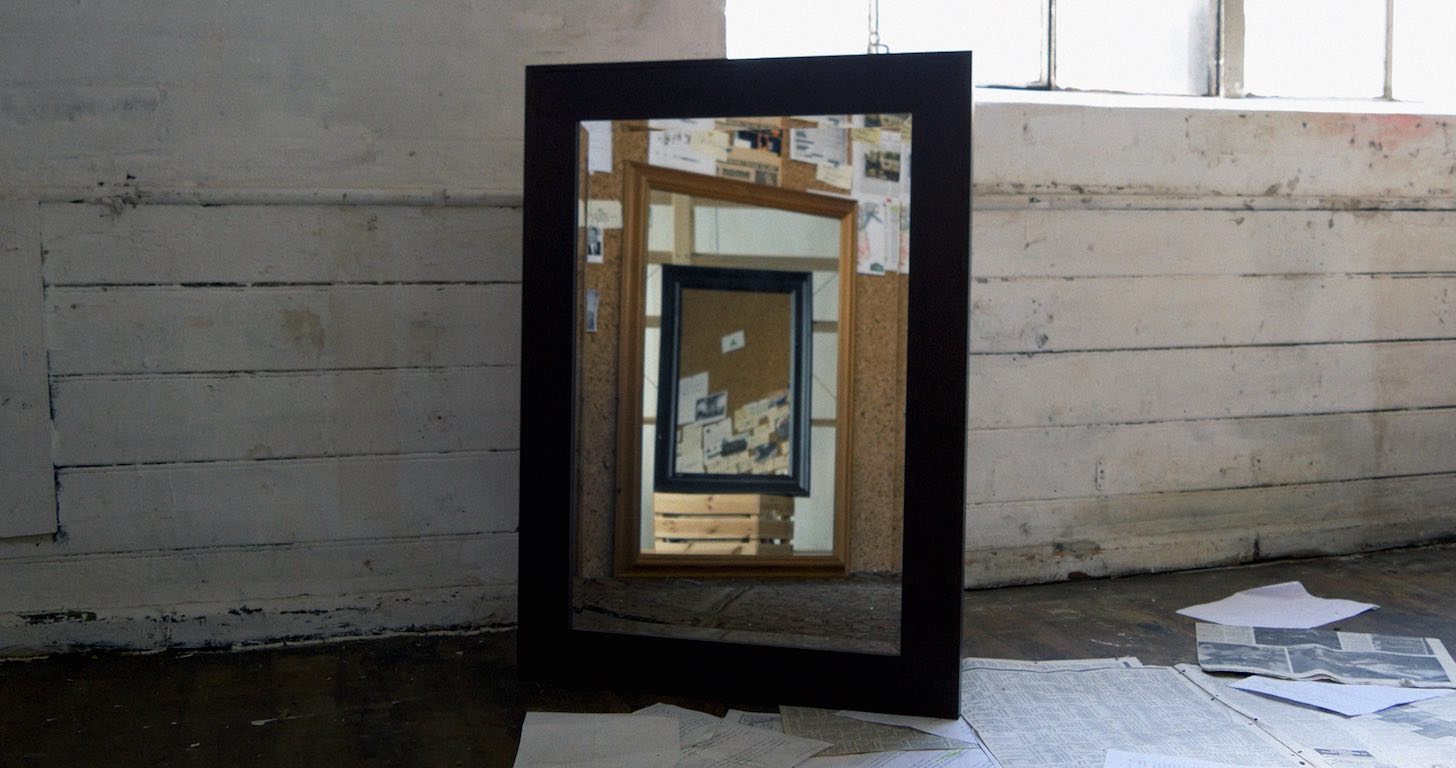 In his book Homo Deus, Israeli author and professor Yuval Noah Harari proposes three levels in our perception of reality: objectivity, subjectivity and intersubjectivity. Intersubjectivity describes phenomenons we as a human species have generally agreed upon in wide sections of the population. Constructs that are neither completely objectively provable nor just a subjective feeling: such as the value of money, the existence of god, the concept of countries and borders. A provocative thought for some maybe, but a useful theory in approaching the subject of Charlie Lyne’s Personal Truth and the discourse around righteousness in our post-factual world.

Film documentaries are its own strange hybrid of verisimilitude and agenda, often only presenting an image of an image of an image. British filmmaker Charlie Lyne is one of the young masters of this genre, as his previous films Fish Story and Copycat already established. In working with Field of Vision and executive producer Laura Poitras (Citizenfour), herself a documentary film visionary and challenger of common mainstream believe, Lyne found a fitting environment for his new story.

Personal Truth shines a light on the events of December 4, 2016, when an armed man named Maddison Welch acted on his believes of rumors invented by the alt-right about John Podesta and Hillary Clinton operating a child sex ring in the basement of a Washington D.C. pizza parlour.

I began working on the film all the way back in November 2016, when a story was doing the rounds about a conspiracy theory targeting a pizza restaurant in Washington, D.C. I thought it might make for an interesting exploration of why conspiracy theories — even the outlandish ones — are so potent, and why the media as a whole is so ill equipped to tackle them. A few days after I started work on the film, a gunman went into the restaurant to “investigate” the conspiracy for himself, which obviously cast a whole new light on the issue.

One of the feats of Personal Truth is that Lyne doesn’t get particularly political, which is especially impressive considering the topic of his film. He doesn’t lower himself to the standard of the blatant untruths and the subsequent divisive tactics of certain politicians, but rather searches for the conflict and humanity within Maddison Welch and himself, to find a more challenging truth. All the credit to the filmmaker for opening up to the darker corners of his own soul in comparing himself to a rampaging conspiracy theorist, without being condescending to the subject of his investigation.

I spent a long time trying to resolve the various conflicts in the film, as much for my own sanity as anything else. In the end, I had to accept the futility of that ambition and embrace the many irreducible contradictions of the subject.

Some philosophers and theorists believe that our personalities and the world we live in are only narrative constructions, stories we tell ourselves, and others, to conceal the nothingness of existence. We need stories and intersubjective truths to adapt to the chaos of the universe. Only when we believe in money, a higher power or the distinction between right and wrong, we can make sense of everything. But what happens when your perception of reality doesn’t align with the rest of the world — does that make you crazy? Or are you just “the only one who can see through all the lies”? In an age of ‘fake news’ and ‘alternative facts’, Charlie Lyne’s Personal Truth attempts to find the space in-between. By making a personal essay on the universality of truth that examines how we can try to distinguish between objective realities and subjective preconceptions, while most of our world functions in a intersubjective state.