Using his failed attempts at creating profitable stock footage, a filmmaker reflects on the absurd, mundane and funny side of being trapped inside your own head as an out of work, self-employed freelancer.
READ REVIEW
Next Previous 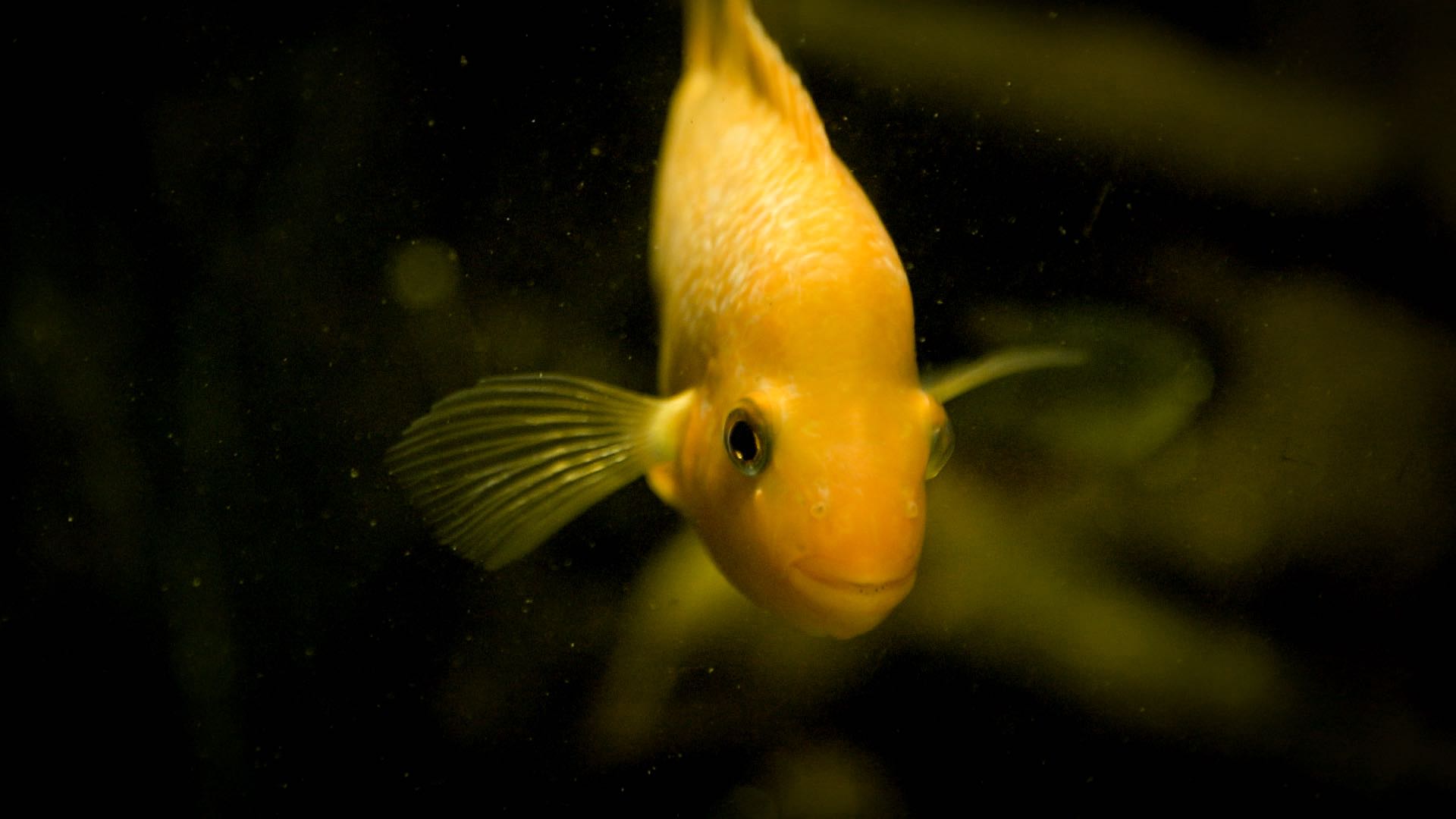 Constructed from clips he filmed with the intention of selling online, Duncan Cowles’ Taking Stock is a tribute to the freelance filmmaker and their eternal struggle to make ends meet. After selling just one 7-second clip of a frog over several months, Cowles was inspired to forge his footage into a comedic short after realising his friends found his entrepreneurial failure hilarious. The resulting 4-min film is a relatable, endearing insight into the life of the self-employed.

Created with the aim of making something that other freelancers can connect to, whilst also making everyone else laugh, Taking Stock is brimming with the self-reflective humour that’s somewhat of a trademark of the director’s work.

“Filmmaking and other creative jobs are a bit weird and not always very straightforward”, Cowles reveals when quizzed on what he was looking to achieve with Taking Stock. “A lot of the work we do doesn’t always feel like traditional ‘work’ so we feel guilty or a little lost at times trying to justify ourselves to others. I suppose I wanted to take a step back and have a laugh at the absurdity of it all”.

Though the film was obviously created with laughs being one its main goals, there’s a lot of honesty in Taking Stock that any creative should be able to relate to. Perfectly capturing that inner dialogue when you question and justify everything you’re doing, Cowles’ film is like a director’s commentary for the freelance generation.

“I hope non-filmmakers, or people less connected to the creative industries also have a bit of a laugh when watching the film, and maybe get a little insight into the world of a freelancer” says Cowles. “At the very least there’s a decent sunset shot in there that should keep some viewers happy enough”.

With the final shot of the short the only one not filmed with the intention as selling as stock footage, Cowles had to be creative with his shot selection and then weave a narrative through the film through his mostly improvised voiceover – which he admits he recorded “hunched over a microphone under my duvet”. It all comes together nicely though and its good to see all those hours of recording footage, which could have easily turned out to be a bit of a waste of time, have now ganged together into this fun and reflective short.

Completed in October 2017 and broadcast on UK TV shortly afterwards, Taking Stock will hopefully play a few festivals throughout 2018. In the meantime, Duncan is now working on his first feature-length documentary and a 30-min piece for Scottish TV, we’ll be sharing more of Duncan’s work later in 2018, when we premiere his short Alexithymia on Short of the Week.