Fresh off an Oscar win for The Queen of Basketball, Ben Proudfoot is back with his latest NYTimes Op/Doc film, a propulsive profile of the feminist trailblazer Patsy Takemoto Mink and the origin of the landmark legislation synonymous with gender equity in American sport—Title IX.
READ REVIEW
Next Previous 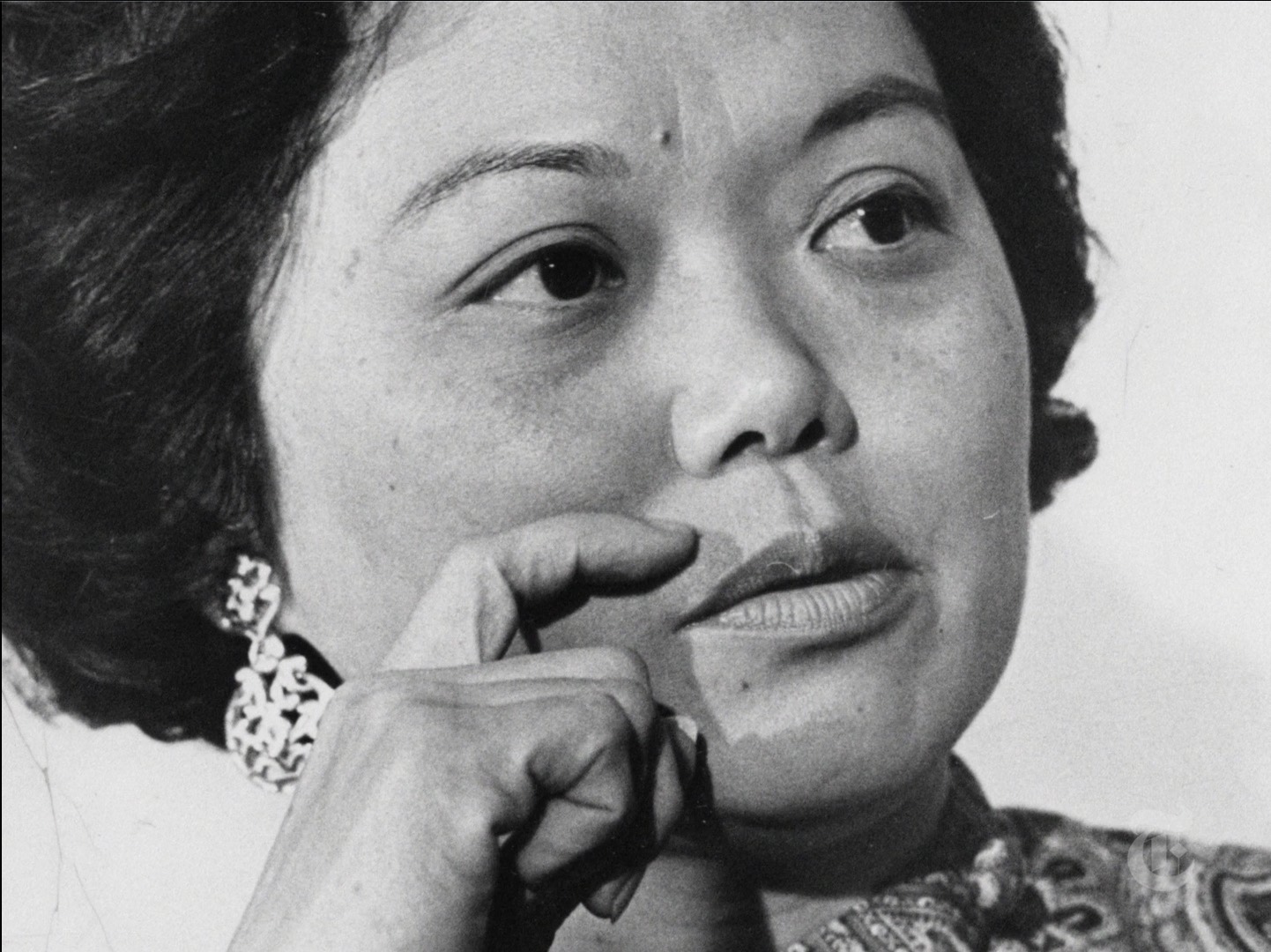 Ben Proudfoot is the most consistent artist working in short film documentary. Like clockwork, every year we get an acclaimed profile piece that is slick, emotive, and which goes on to win a ton of awards. After back-to-back Oscar nominations (for A Concerto is a Conversation and The Queen of Basketball), culminating in his first win this Spring, it would be easy to rest on his laurels, but instead, Proudfoot’s latest, MINK!,  is arguably his best work yet—a skillful film that blends energetic archival sourcing and editing with the type of emotionally resonant performance he is known to coax from his interview subjects. This combination is cinematically potent but familiar—what strikes me as the wrinkle which elevates the film within Proudfoot’s rapidly expanding oeuvre is the seemingly simple way the filmmaker wrangles both elements into a story structure that transcends hagiography and elicits suspense and drama from events years in the past.

22 minutes is not an exceptionally brief runtime for a short documentary, yet a list of what the film wants to accomplish is ambitious for its length. First, it must function as a biography of Patsy Takemoto Mink, the first woman of color elected to the U.S. Congress, who faces racial and gender discrimination at every stage of her career. Then, it seeks to introduce and contextualize the impact of Title IX, the landmark legislation which prohibits sex-based discrimination in any school or education program that receives funding from the federal government. Then, after traversing years in mere seconds, the film wants to slow down and accentuate the political drama behind the passage of Title IX. Lastly, the film’s background and exposition are provided through a single interview, with Mink’s daughter, Wendy. Wendy’s presence enriches and challenges the main story threads via this perspective of Mink as more than a trailblazer, but as a mother too.

Juggling these narrative strands seamlessly requires a deft edit and MINK! does not disappoint. Consistently energetic and verging on playful, the film possesses a quick cadence and lively score that keeps a viewer’s attention well. Whenever possible the film seeks to visually support its themes. It’s far from complicated, but I appreciate little touches like how, in class photos, the film will introduce the shot zoomed all the way in on Mink only to zoom out to show her as the only woman in the center of a vast sea of male faces.

However, it is a story decision that resonates with me, which is the choice to begin the film in media res with a provocative prompt by Wendy. “The future of equality in some large way was on the table that day when the personal and political collided” is a line she delivers less than two minutes into the film and it provides an immediate heightening of the stakes, plus a promise that, rather than simply deliver a history lesson, the film will endeavor towards action, it will try and deliver drama. 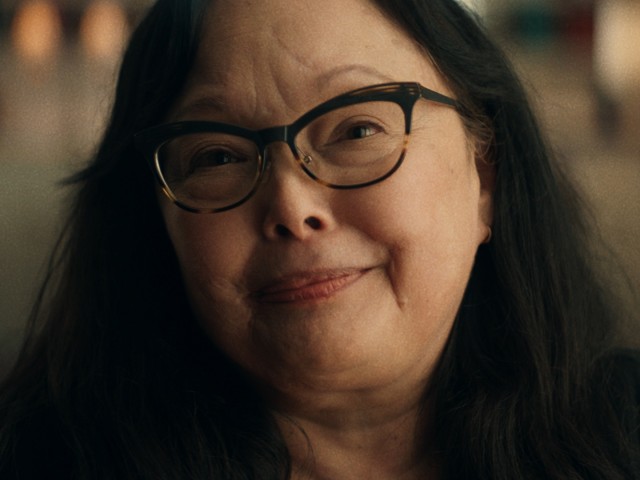 The story of Patsy Takemoto Mink is told by her daughter Wendy.

Again, providing an elliptical structure to a narrative is not a revelatory formal innovation, but these things are relative. I’d argue that the average short documentary eschews principles of narrative structure entirely. Most profile docs are present-day and are a simple snapshot of an individual, perhaps seeking to elucidate some sort of unique philosophy or worldview, but not really tackling development or change. Archival pieces can be entertaining yarns, but often are a collection of anecdotes in a “this, then this” manner. MINK!, already possessing a surfeit of themes and narrative threads, choosing to isolate an event within the vast terrain of the history it is covering and then build a filmic structure around it is worthy of highlight and praise. It is also just super-effective, as it introduces a sense of anticipation for the viewer that sustains them over the biographical backstory that follows.

Proudfoot’s consistency in his field comes from the fact that he wants to be making short film documentaries. These are not auditions for a feature film or a limited series, and like one does with anything, I think he is getting better at his chosen craft. Also, as we saw last year with Whitney Skauge’s The Beauty President, Proudfoot’s company, Breakwater Studios is cultivating a stable of artists that will serve as standard-bearers for the medium. Kudos to them!