Amidst controversy over the demotion of several Oscar categories from the live ceremony—including all 3 short film awards—we asked Ben Proudfoot if he would share his reaction to the news. Nominated for the second straight year, this time with his short documentary, The Queen of Basketball, we felt Proudfoot was a perfect choice to respond to the Academy’s perceived slight against short filmmakers (and other essential craftspeople). Rather than criticize the Academy though, or attempt to shame them for devaluing these categories, Proudfoot chooses instead to make an impassioned case for the vitality and relevance of his chosen format—the Short Documentary. Below is his guest essay, the first in a forthcoming series of outside perspectives we’ll be sharing in the coming months  – Jason Sondhi 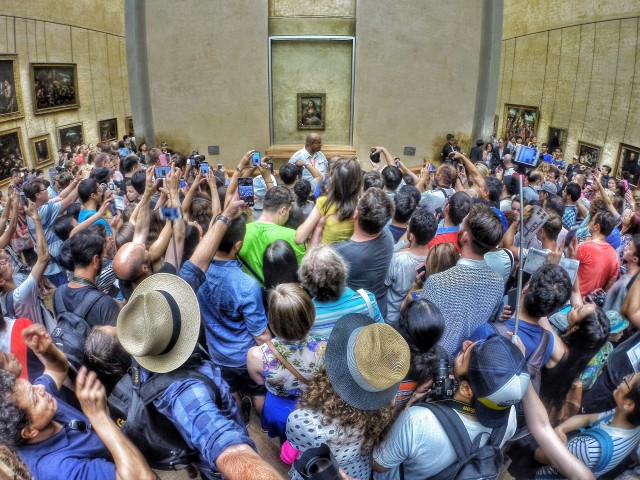 Da Vinci’s Mona Lisa is only 30″ x 21″, and yet it is the most famous painting in history.

Imagine visiting a major art museum. You arrive at the information desk and ask for a primer on the collection. The small paintings, they explain, are available to view, for free, here in the lobby. Honestly, head upstairs. On the second floor, we have medium-sized art. And, for a premium ticket, you can view the BIG paintings in the 3rd-floor gallery – the feature presentation.

Absurd, isn’t it? So why then, do we make these distinctions in cinema?

My name is Ben Proudfoot and our film, The Queen of Basketball, is nominated for an Academy Award for Best Documentary Short Subject this year. The film chronicles the incredible life story of the late Ms. Lucy Harris, a towering pioneer in the game of basketball who was denied the opportunity and exposure her male counterparts received because of her gender and the color of her skin. I could write at length about Ms. Harris and her unbelievable legacy but she speaks very well for herself and so I invite you instead to watch the film. It’s 22 minutes, and on YouTube, for free.

we ought not to let the runtime of a film determine its potency or potential, “as the flavor of the ocean is contained in a droplet or the whole mystery of life within the egg of a flea.”

I’ve been lucky enough to have been nominated in this category two years in a row, and after spending a decade building a short documentary company, Breakwater Studios, I have learned a difficult truth: the short documentary has very few advocates. It is nearly impossible to make money making short documentaries, so it is often used as a “calling card” or “proof of concept” for filmmakers, a “stepping stone” on the way to making “real movies”. Well, I think that’s selling the format short. Remembering my Joseph Campbell, we ought not to let the runtime of a film determine its potency or potential, “as the flavor of the ocean is contained in a droplet or the whole mystery of life within the egg of a flea.” Put more simply, a short documentary is a real movie. I think my fellow nominated short documentaries are real movies. In fact, I believe the short documentary is actually the most exciting corner of cinema. It’s the future of cinema, and here’s why.

Our industry is plagued with inequity that dulls and undermines all that cinema could be. Acute gender disparities, a stark lack of equitable racial and ethnic representation in front of and behind the camera, and entrenched cronyism that funnels the almighty dollar between pale male hands—this is the pernicious rot we are all charged with rooting out together, in cinema’s second century.

Most of us accept that the more our industry resembles a true meritocracy, the more it will thrive and the better movies will be. But the biggest obstacle for prospective filmmakers is simply how incredibly expensive it is to make and distribute a film.

“Frankly, if The Queen of Basketball was a feature film, I’d still be raising money, and Ms. Harris would be gone, and her story with her.”

We should not accept, as documentary artists, that cinema’s purpose is simply to accumulate app subscribers and bolster share prices—cinema, especially documentary cinema, is a business, yes, but it should be about documenting our common human experience. It should be about expanding human imagination. It should be about giving voice where there has been silence. About filling in the elisions in history and offering unimaginable visions of the future. About using stories to expand the human heart and mind and set the spirit free.

So how do we throw open the doors of cinema to everyone and let the best-told story win?

The best-kept secret in cinema is that the short documentary is the most vital and democratic form of cinema. It has the lowest barrier of entry to finance and make. It has the lowest barrier of entry to watch—our film for instance is available for free on the internet, and it only takes 22 minutes to experience fully. Short documentary is where you will find the highest ratio of investment to impact. A $50,000 short documentary can have as big of an audience and provide as large of an effect on the public consciousness as a $100M feature film. Not to mention, important stories with little commercial promise actually can get made when they’re short docs.

Frankly, if The Queen of Basketball was a feature film, I’d still be raising money, and Ms. Harris would be gone, and her story with her.

It is my belief that short documentary is, and always will be, the most vital and democratic form of cinema, and that’s why it will also become the youngest, most diverse, and most international form of cinema. Perhaps that is already the case? YouTube outpaces Netflix in hours watched by five times. Short documentaries are the future of cinema. Because great stories find a way. Storytellers with great stories find a way. And the internet and our phones will make sure of it.

I love making and watching feature documentaries and I have the utmost respect for that form. But our form, the short documentary, desperately needs advocating for too. And I’m here to assert that there’s nothing small or less about short. I learned that from my formidable mother, Dr. Madine VanderPlaat, who pencils in on the doorframe at five foot three on a good day.

So I stand proud and tall as a short documentarian amongst you, the internet’s great tapestry of consummate and elegant short films and filmmakers, and am grateful to the Academy of Motion Picture Arts and Sciences for being the world’s most stalwart champion for the form and keeping the door open to the future. I, for one, believe it is a most-wise investment. 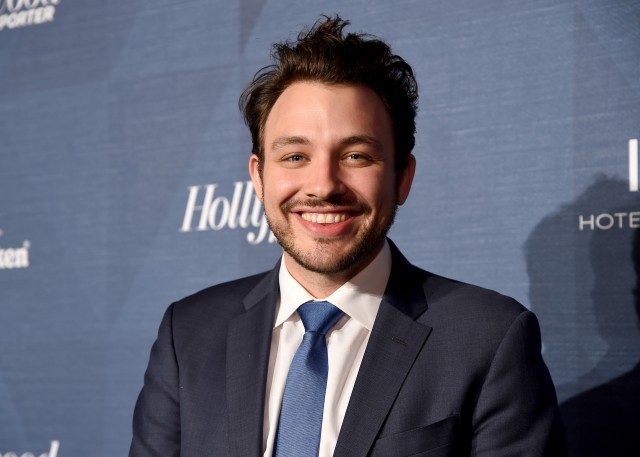 Ben Proudfoot is a two-time Academy Award ® nominated short documentary filmmaker and entrepreneur. His company, Breakwater Studios, is a world leader in short-form humanist storytelling. He hails from Nova Scotia, Canada, and lives in Los Angeles.