In 1992, at the height of the AIDS pandemic, activist Terence Alan Smith made a historic bid for president of the United States as his drag queen persona Joan Jett Blakk. Today, Smith reflects back on his seminal civil rights campaign and its place in American history.
READ REVIEW
Next Previous 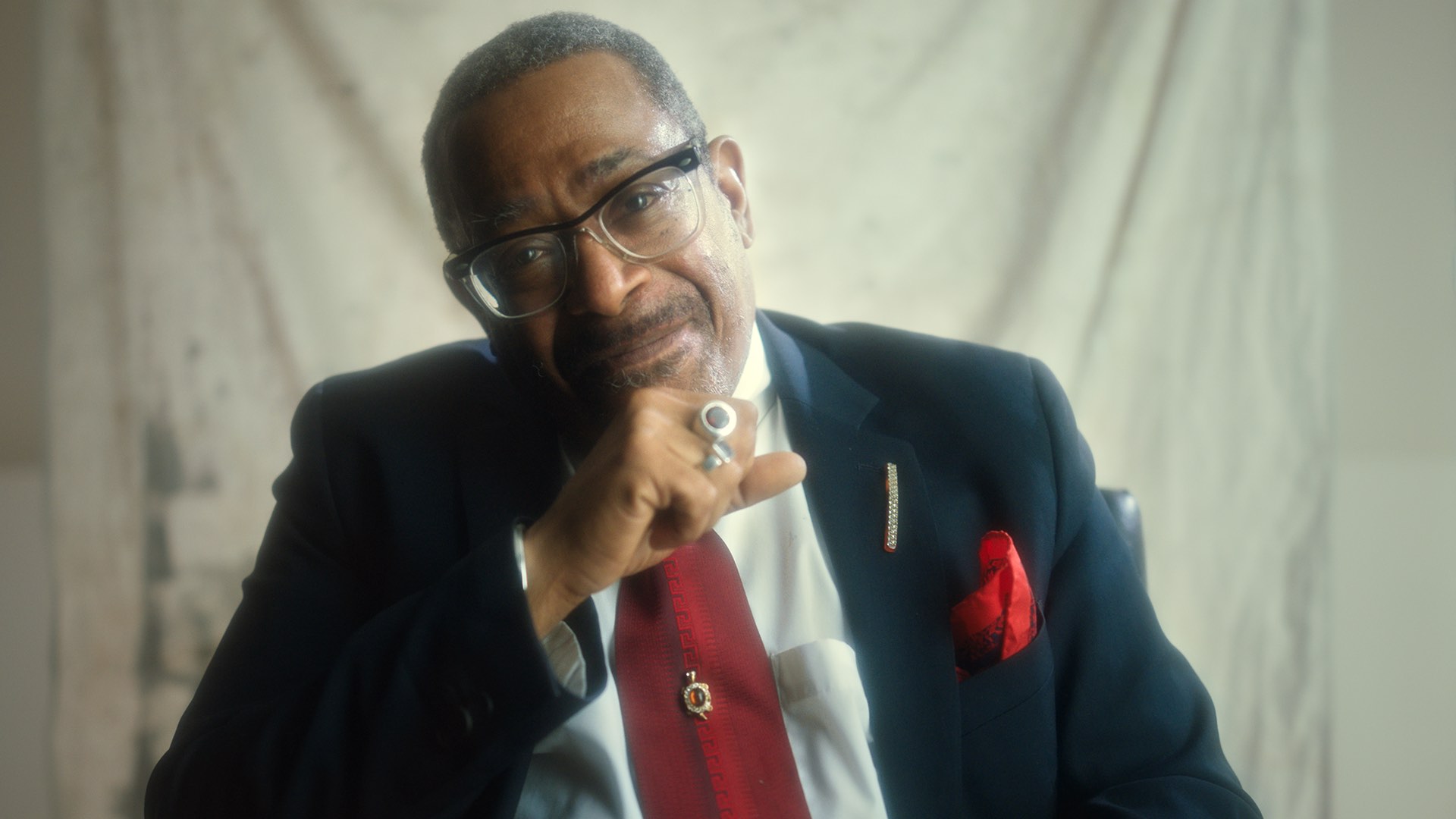 While the history books will show that in 1993 Bill Clinton became the 42nd POTUS, the fact that a Black drag queen had registered as a candidate for the highest office in the US has widely been forgotten. “If a bad actor can be president, why not a good drag queen?” – Don’t be fooled by the sense of humor, when Terence Alan Smith (under his drag alter ego Joan Jett Blakk) decided to run, at the height of the AIDS crisis, it was to bring visibility to communities that did not have a voice. With The Beauty President, director/editor Whitney Skauge paints a touching and empowering portrait of an important figure in gay rights history.

“The queer community deserves better than that”

When we asked Skauge what prompted them to make The Beauty President, they mentioned “a sense of loss”, adding “when I discovered Terence’s story I was upset that I had not heard of him or Joan Jett Blakk before”. By now we all know that history has been incredibly selective and discriminating, especially towards BIPOCs or members of the LGBTIQA+ community. Yet it does come as a shock that an openly out Black drag queen fighting so publicly for a community suffering in the middle of the AIDS crisis has been forgotten. “The queer community deserves better than that” asserts Skauge, while explaining their deeper motivations. Before adding that a driving force behind creating their film was “the importance of honoring where we come from as a community in order to know where we can go”.

Skauge elevates Smith’s story by not only bringing it to light, but also by painting it in a very empowering way. Mixing a visual aesthetic that truly shows him as the iconic figure he is, with an edit that shapes his recounting, both factually and emotionally, the film goes back and forth between present-day and archival footage. This allows us to observe the events as if we were back in the 90s, witnessing Joan Jett Blakk taking serious political stances and reminding us of the broad historical context, while hearing Smith provide humorous hindsight. One thing’s for sure, he’s just as charismatic now as he was in the 90s, his infectious personality injecting lighter moments into the film and providing Skauge the opportunity to showcase his humility and charm. 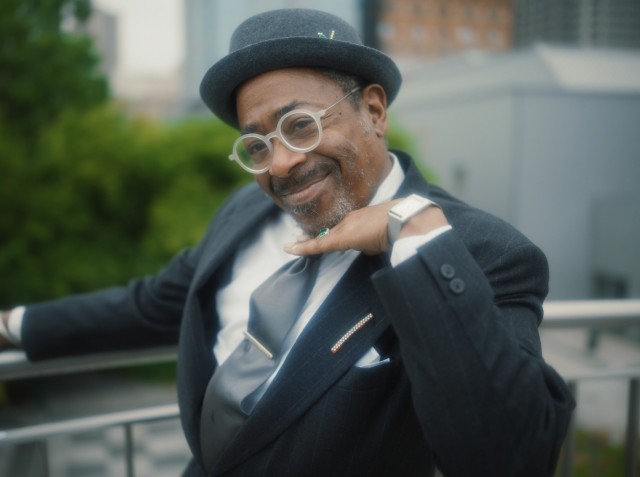 “I wanted to make a film not only to preserve Terence’s story but to celebrate it” – Skauge on the importance of sharing Smith’s tale.

As previously alluded to, the film is important in more ways than one. By throwing it back to the early 90s, it shows how gay rights have evolved, while also highlighting that some things really haven’t. Most impressively though, it does all this while always maintaining a positive tone, allowing Smith the attention he deserves (and should have gotten since his historical political stint) and celebrates the legacy and bravery of such an inspiring queer icon.

Presented by the LA Times Studios, Hillman Grad Productions and Breakwater Studios (where Skauge works as ‘Head of People & Programs’) – the production company behind previously featured shorts The Lost Astronaut, The Queen of Basketball and Academy Award-nominated A Concerto is a Conversation – The Beauty President made its way around the 2021 festival circuit with notable stops at SXSW, AFI DOCS and Blackstar, ahead of its online premiere as a Vimeo Staff Pick. For the film’s full credits, check out the link below.