A Concerto is a Conversation

Nominated for an Academy Award®, a virtuoso jazz pianist and film composer tracks his family's lineage through his 91-year-old grandfather from Jim Crow Florida to the Walt Disney Concert Hall.
READ REVIEW
Next Previous

A Concerto is a Conversation 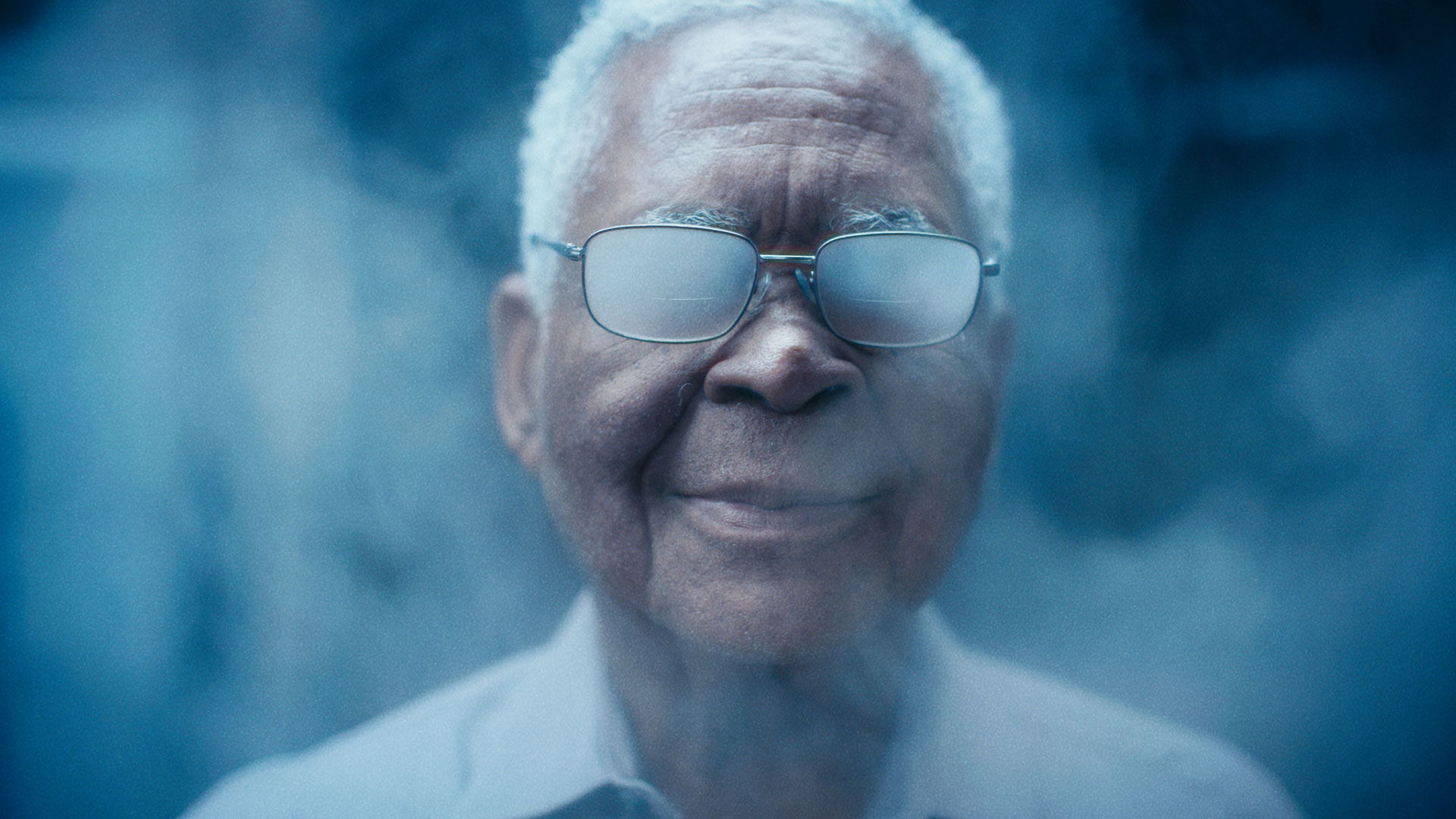 As its title indicates, in the opening seconds of this short, jazz pianist and film composer Kris Bowers explains to his 91-year-old grandfather, Horace, that a concerto is, at its core, a conversation: a back and forth interaction between a solo instrument and the greater ensemble. It’s a poetic description, and as the short progresses, it also reveals itself to be a powerful metaphor for family lineage: a single person’s story connecting generations together in concert.

A Concerto is a Conversation is a moving and compassionate “dual profile” of Bowers’ journey as a classical musician and composer and the story of his grandfather leaving the Jim Crow South in search of a new life in the 1940s. It’s an intrinsically American story, both as a depiction of this country’s promise and all the failings that have denied that promise to so many. The film becomes a virtuosic look at how both men’s lives have informed one another, whether it be Bower’s Grandfather’s unyielding perseverance against impossible odds and systemic racism to a young Black man trying to understand his place and success in a space not often made accessible to people of color. 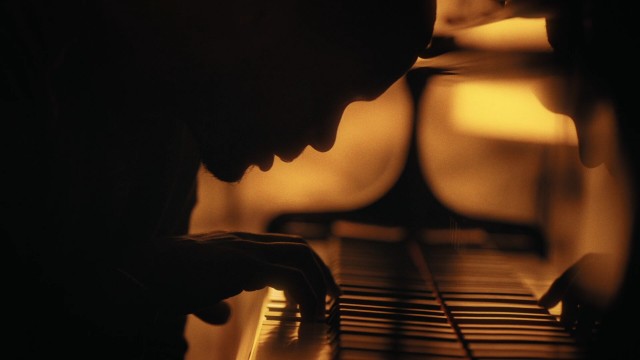 A Concerto is a Conversation is tightly constructed and always engaging.

The fact that all of these things—archival imagery, unscripted interviews, social advocacy, synchronous historical and craft profiles— work together so seamlessly (and so efficiently) is a reflection of how well put together the film is on a structural level. Praising editorial technique in film analysis is always a tricky endeavor as, when editing is done correctly, it’s very much an invisible component. But, I couldn’t turn my “editor brain” off when watching this, marveling at the way so many disparate elements are moved around and juxtaposed to make a seamless whole. It’s just a deftly layered work that is tightly constructed and always engaging. It’s a miracle it all fits within a 13-minute run-time!

This is complimented by a strong visual execution. Co-directed by Ben Proudfoot and Bowers himself, the interview segments are shot in immersive close-up with expert cinematography from perennial Short of the Week favorite, David Bolen and Brandon Somerhalder. Of course, the technical acumen would be for naught if the film didn’t work on an emotional level. Fortunately, it plays all the right chords (apologies for the pun). As the tapestry of both these men’s stories is woven before our eyes, it’s hard not to get lost in the film’s lyrical grace. It’s touching without ever skewing overly sentimental, discussing “heavy” topics but never losing itself under the weight of them.

Executive produced by Ava DuVernay and featured as a New York Times OpDoc, Concerto is nominated for an Academy Award® and premiered at the 2020 Sundance Film Festival. Deservedly so; this doc is a real gem and truly a testament to how much can be accomplished in the short format.