An elderly florist looks back on her life. After a lifetime devoted to sowing love with her flowers, will Emily ever be able to harvest it?
READ REVIEW
Next Previous 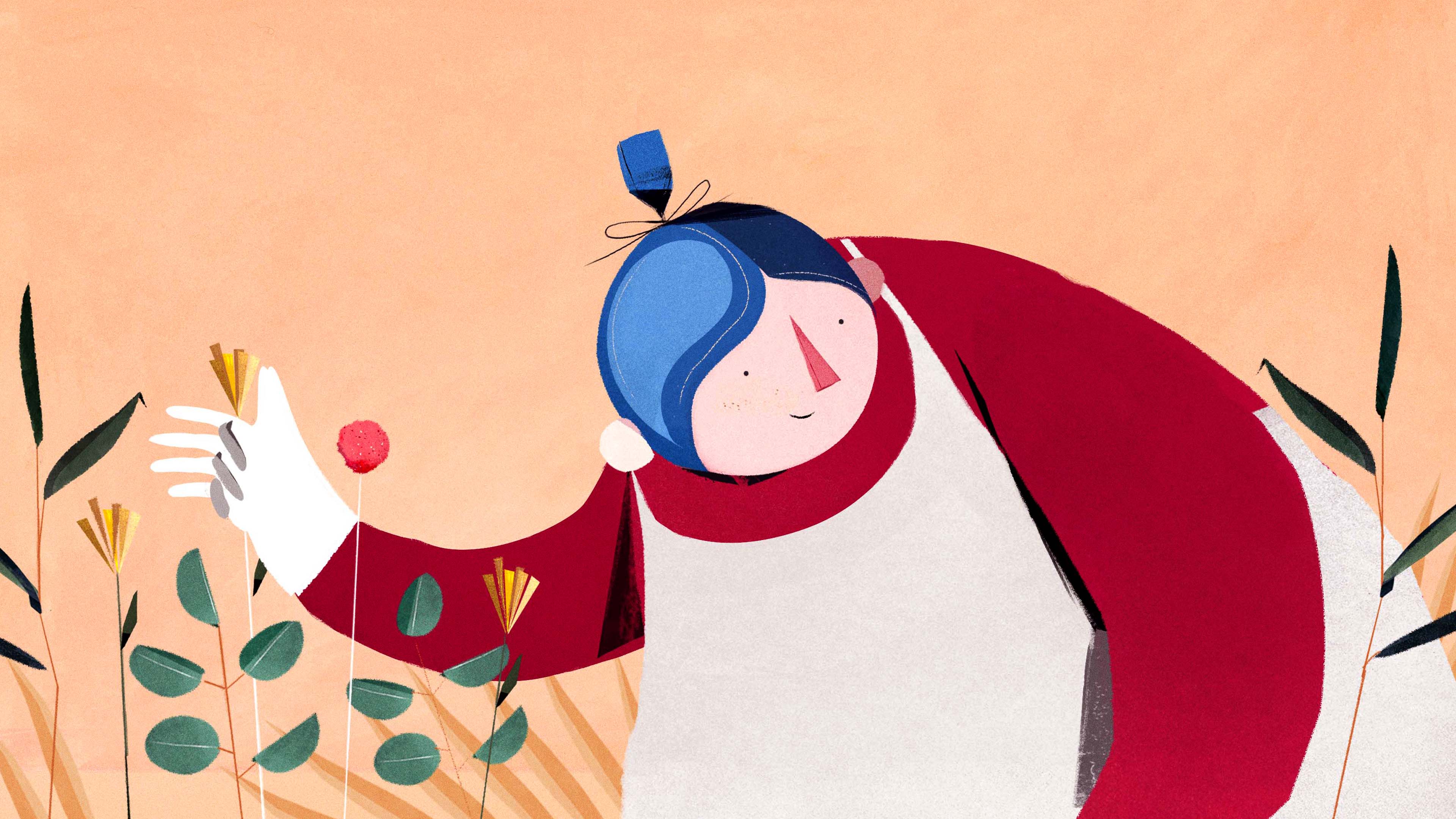 Those who’ve seen the opening sequence of Pixar’s UP will know that animation can often be more powerful in portraying a life’s arc than live-action, and Emily, directed by Marlies van der Wel, is another great example that cements the theory. Dialogue-free and traditionally conceived, with hand-drawn animation and a classical score, this eight-minute film has crafted its own language of stunning simplicity, undemanding pace and deeply felt affection, with which it conveys its poignant message – that happiness can take many shapes and forms. Emily’s sensibilities make it a real crowd-pleaser, as it mesmerises the young and moves the old, but beware that the film’s innocent charm is singed with emotional pain, so keep the tissues nearby.

Narratively, the short follows Emily, an elderly florist whose life has been solely dedicated to the precious flowers and plants she grows with love, which in turn enrich the lives of those around her. Sitting alone in the woods one day, surrounded by her beloved flora, Emily looks back on a past mostly spent in solitude, giving us a glimpse into who she once was and how she became who she is today.

“The film explores the infinite existential question of self-worth and self-definition” – van der Wel shared with S/W – “The protagonist can easily be seen as an outcast. Someone who escapes to her own botanical world, and rather spends time with her plants than with other people. With this film, I wanted to question the norms society sets up for self-fulfilment. Although Emily perhaps isolates herself in her garden, she touches people’s lives through the flowers she attentively hands out.” 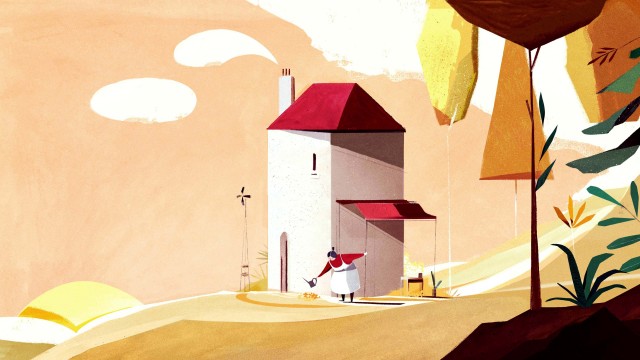 There’s a simplicity at the heart of the film, but it’s simplicity at its absolute finest. Despite the absence of dialogue, Emily’s story blossoms clearly, to the delicate notes of the classical score composed by Sjam Sjamsoedin, which gives a voice to all that remains unsaid. The narrative grows at its own gentle pace too, never forcing its insights but allowing them to flourish into view instead. There’s also an unassuming simplicity to the animation style, which draws the audience closer to Emily’s character and her world, where the cherished plants represent not just her livelihood, but her freedom and her prison all at once.

The final result is a well-observed, bittersweet tale that makes us question the true meaning of happiness, because if we are all so vastly different, how can we possibly crave the same happy ending?

Emily is the second film from Marlies van der Wel to be featured on Short of the Week, after Jonas and the Sea, and is part of the HALAL collection, which also includes fellow S/W selections Botanica, Spoetnik and The Walking Fish. Marlies is now translating her impressive animation style into commercial work, including what she describes as some “beautiful projects for charities, educational organizations and sustainability initiatives”.