A musical story about a kid who dreams of becoming a dancer but lacks the confidence in himself to fight for that dream... until today.
READ REVIEW
Next Previous 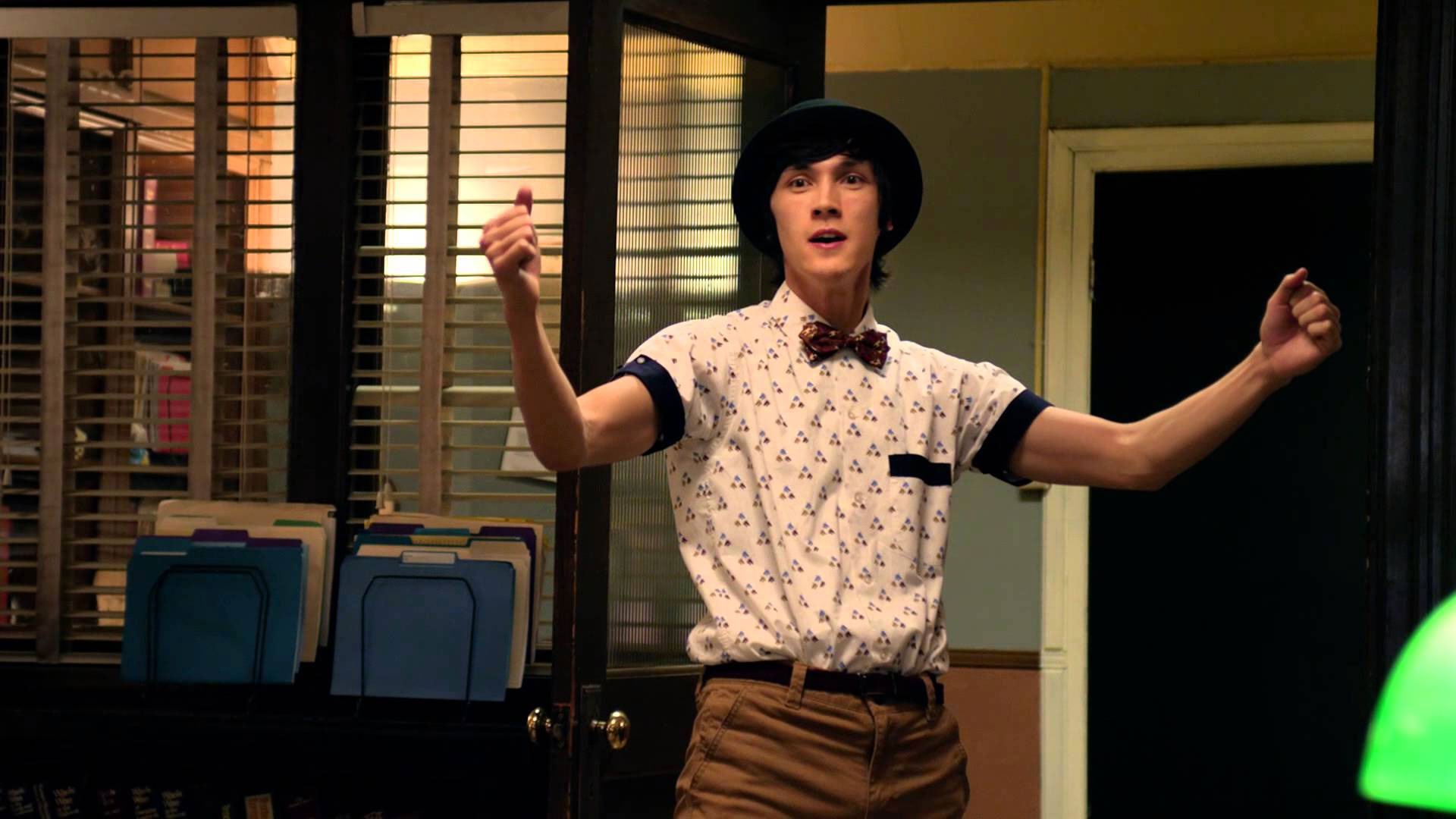 If you’re familiar with the Blue Tongue Films oeuvre, you might not expect a musical comedy to be the type of short to come from the collective. But, if I’ve learned anything from the amazing shorts they have produced, Blue Tongue is anything but predictable.

Today’s The Day, written and directed by dancer David Cloud Campos and shot by Hesher cinematographer Morgan Susser, takes conventional movie musical convention (singing, dancing, jazz hands) and marries it with a fresh, vibrant cinematic style. To say that this short is visually imaginative would be an understatement. Campos (who also stars) delivers a film that is kinetic and stylish. To give you a somewhat rote box quote, it’s a delight for both the eyes and ears.

If you’re not a fan of musicals, Today’s The Day will do little to change your mind. But, its energy is infectious—the kind of thing that would force even the most curmudgeonly of curmudgeons to crack a smile. The opening dance number and song is a blur of creative choreography and visual treats. Even Danny Devito stops by for a high-profile cameo!

Story-wise, I’ll admit, that is is all pretty cliché stuff: idealistic intern/wannabe dancer attempts to make good on his dreams. But, heck, the syrupy narrative is essentially the appeal. Follow your dreams, kid. Carpe Diem!
Campos, who, admittedly, I was unfamiliar with prior to this short, is somewhat of a YouTube sensation. Not only did he raise over $50K to make this short via a very successful Kickstarter campaign, his various films and videos have hundreds of thousands of views online. And, with crowd-pleasing material like Today’s the Day it’s easy to see why. Do we wish this was deeper? Yeah. But, if you need a dollop of sugar to get you through the doldrums of your day, it’s the perfect medicine.

If you’re looking for another example of Campos’s visual ingenuity, check out his latest short collaboration with another SotW alum, Spencer Susser that we featured last week. Shiny just won Tropfest and played at this year’s Sundance.