In The Air Is Christopher Gray

Christopher Gray has been in love with Stacey for quite some time, and no amount of lemonade can cool his desire. Meanwhile, Barry Flint has just bought his son a five-foot python from the pet store.
READ REVIEW
Next Previous

In The Air Is Christopher Gray 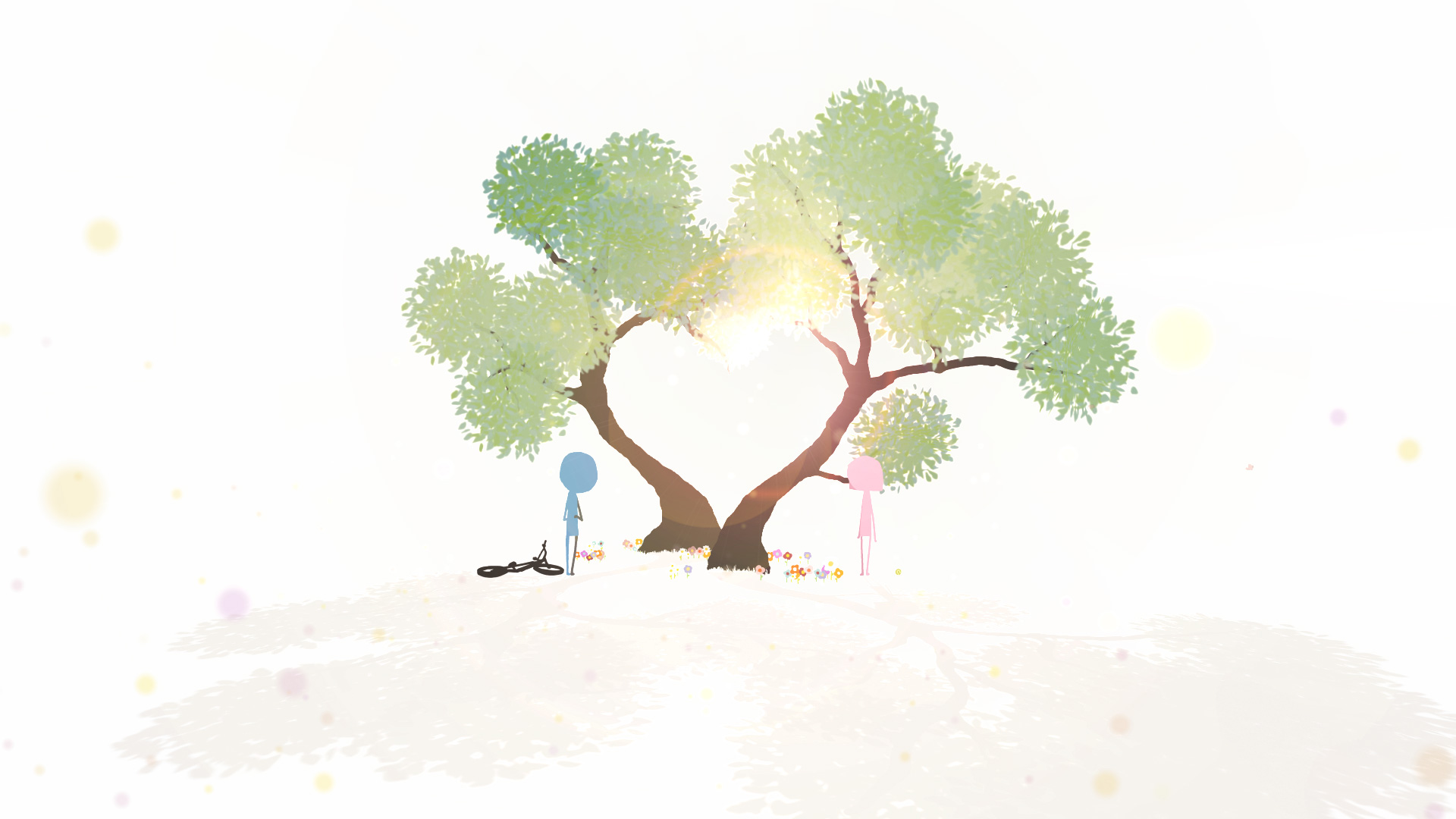 Having won the ‘Grand Prix’ award at the 2013 Encounters Short Film and Animation Festival and the ‘Best British Film’ award at the 2013 London International Animation Festival, Felix Massie’s In The Air Is Christopher Gray has gained itself somewhat of a reputation on the festival scene in the last year-or-so. A story of unrequited love, that combines a distinct visual style with a charming and engaging narrative, Massie’s latest short now looks to continue wowing audiences with its online release.

Essentially a coming-of-age tale, the narrative of In The Air Is Christopher Gray is not one you’re used to seeing in the animation world – yet somehow the plot seems perfectly matched to the aesthetic style of film. Despite feeling like a particularly dark episode of the much-loved TV-drama The Wonder Years, you just couldn’t imagine this story of a boy and his daredevil attempts to impress a neighbourhood girl having the same charm or magic if it was a live-action short. The absence of characters faces [explained a little more below] means the director can rely more on predominantly-white wide-shots to perfectly capture the haze of Christopher’s summer. Whilst the comic-timing of the piece [the early-bird moment or heart-shaped tree scene] only seems possible in the world of animation.

Visually, Massie’s latest short is a more-detailed and more-engaging version of his “stickman” style, first seen in his University of Wales graduation film Keith Reynolds Can’t Make It Tonight. Having originally developed this visual approach in the dark days of slow-internet speeds, Massie made animated GIFS of his stickmen characters for his website I Can’t Colour In. Continuing to work with this style because he found a certain power in the anonymity of his faceless characters, the evolution of this style is hugely rewarding to see. A quick comparison of In The Air Is Christopher Gray to Keith Reynolds Can’t Make It Tonight and you can easily see the extra attention Massie has given to adding depth and complexity to the aesthetic of his latest piece.

“I think when you’re watching a film you are essentially watching a stranger do something”, said Massie during an interview I conducted with him for Directors Notes in early 2014, “it’s what they do, think, and say that makes them familiar to you. In that way you can pretty much just have a blob on screen and connect to it in some way. I think that’s cool. I suppose this is the first time the characters have spoken themselves, so they’re maybe a bit more expressive than they have been before. I also moved to London where I now work at Nexus Productions [Nexus is home to many other SotW alumni – including Conor Finnegan, Jonas Odell & Kibwe Tavares]. That really made me want to push the visuals with the backgrounds etc. more than I think I would have done: the work here is amazing and I’d have been a bit embarrassed to show them otherwise!”

Having originally witnessed In The Air Is Christopher Gray in a festival environment, over a year ago, Massie’s animation has stuck with me ever since. Its immersive narrative and unmistakable style leaving such a strong impression on me with that first viewing, I wouldn’t have even needed to re-watch the film to write this article [Although I did – several times]. There are some shorts that you worry about when making the transition from festival audience to online – but Massie’s isn’t one of them. As suited to the intimacy of a big-screen screening, as it holding the attention of the small-screen viewer, In The Air Is Christopher Gray has a little something for everyone.