A mystical man escapes the eye of the law in this low-budget but special-effects driven film.
READ REVIEW
Next Previous 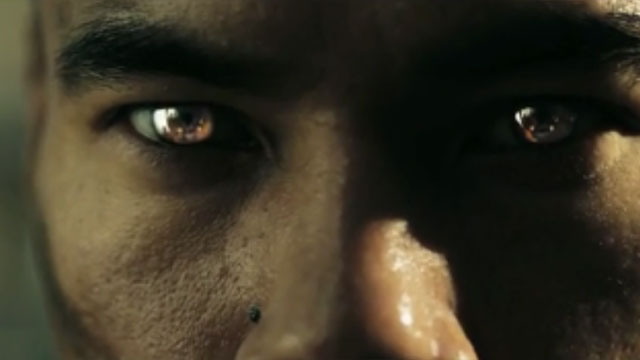 We’ve been taking it easy the last month, but we’re ready to kick it into high gear again with quality recommends. First though I want to weigh in on a couple of the high profile films that have come along in these last few weeks.

The Raven is joining a fine tradition of small budget sci-fi shorts with slick production that have broken through to more mainstream audiences, having been featured on FirstShowing, Slash, and a bunch of related websites. The archetype for this type of film is of course Neill Blomkamp of District 9 fame with his short Alive in Joberg, but Fede Alvarez with Panic Attack and more recently Carl Erik Rinsch with The Gift, are members emeritus. The Raven, shot lean and mean for 5k in the streets of LA using a RED camera, definitely achieves the look and attitude of films of this trend.

At 6 minutes, the film is basically an extended chase. In a futuristic, or least alternate LA, the city has descended into a police state, overseen by an increasing array of sci-fi weaponry. One man, Chris Black, codenamed The Raven, is targeted by the police, but chooses to run. The reason he is being hunted reveals itself throughout the chase via special effects, and the whole sequence is conceived and executed well, with a a little parkour thrown in for good measure.

The Raven is fun, but it isn’t really on the level of the previously mentioned films. The overall level of the compositing is a touch lacking, and the mechanical designs owe too much to certain high profile forebearers. Personally I feel the ellipsis ending is a cop out as well.

However the film is brisk, looks beautiful and grabs you from the get go. As a sci-fi fan I can say that I was gripped from beginning to end, a sign of quality filmmaking of the old school style, courtesy of director Ricardo de Montreuil.

A niggling feeling bothers me though. Even while films of this ilk are bring short film a new level attention that has been sorely lacking,I can’t help but be disturbed at the nakedness of their appeal. Short Film has often been dismissed as a “calling card” and these films live up to that criticism. More and more they jettison dialogue, character, even plot in favor of pure action. At what point do we cease to even call these works short films anymore and declare them what they seem to really be—trailers for some unidentified future project?