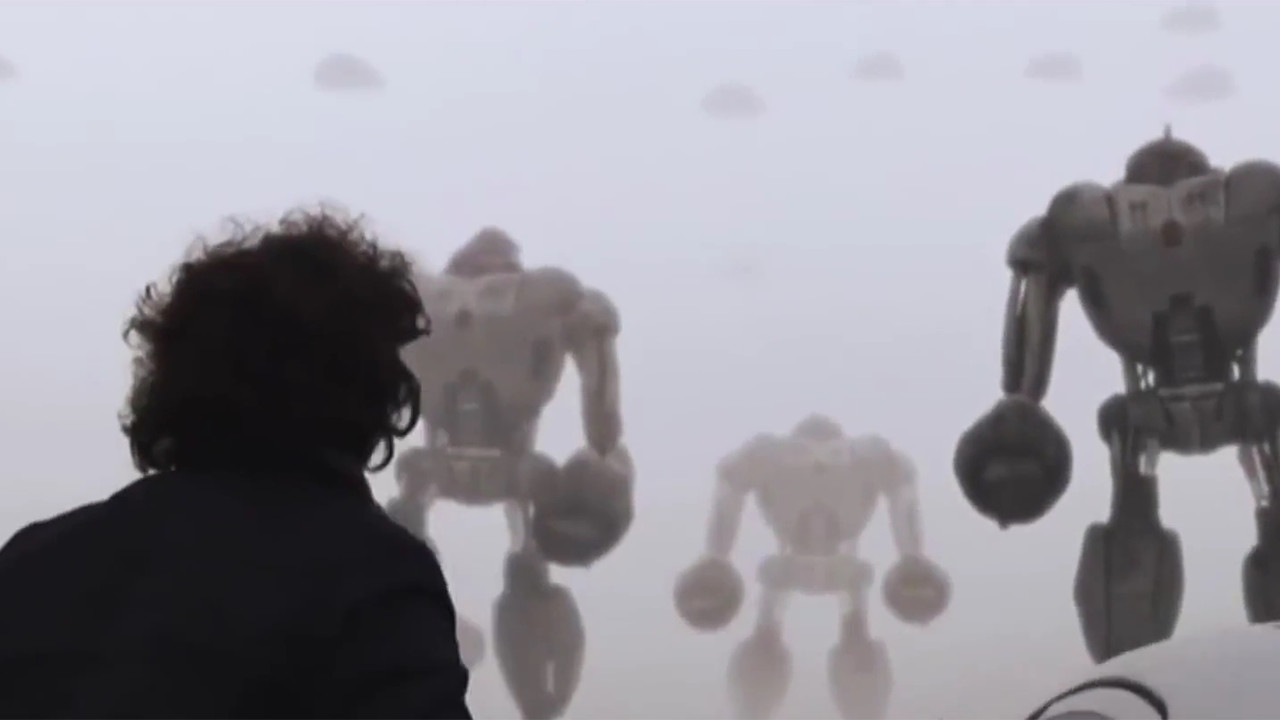 It’s amazing what you can do with $300 (about £180) nowadays. Here in the UK you could buy 60 pints of Stella, 360 packs of Monster Munch, or, in Uruguay, finance an action-packed, effects-filled short movie about a giant robot invasion.

Like Alive in Joberg, the 2005 short from District 9 director Neill Blomkamp, this feels much like a calling card, showcasing the creative talents of the director Fede Alvarez, who, along with fellow animator Mauro Rondan, were responsible for the impressive digital effects. The opening sequence of the boy playing with his toy robots as the giant machines begin their deadly attack is pure cinematic genius. Within the opening 30 seconds of this almost 5-minute short, when the colossal robots emerge from the fog, you can tell you are witnessing something very different and special.

As the film progresses there are no punches pulled nor any distractions used to avoid showing this breathtaking assault. There are no Cloverfield tricks at play here, this is a full-on action sequence. Giant robots crash through landscapes and city streets and, accompanied by dozens of attack ships, they proceed to destroy Uruguay’s capital, Montevideo.

This is a film that relies on careful planning, inventive shooting and most importantly, unforgettable digital effects. Looking at the amount of money cinema throws at visual effects in modern times, it’s quite astounding to think this was created with such a minuscule budget. After shooting principal photography in 2006, the film took 6 months of concentrated effort spread out over 2 years to complete, but in doing so the team behind Panic Attack pulled off the rare and enviable achievement of creating an effective, believable science fiction short, that at times can put many of Hollywood’s attempts to shame.