A mix of science fiction and realism like no otherwith social commentary to bootfrom the director of the upcoming Halo movie.
READ REVIEW
Next Previous 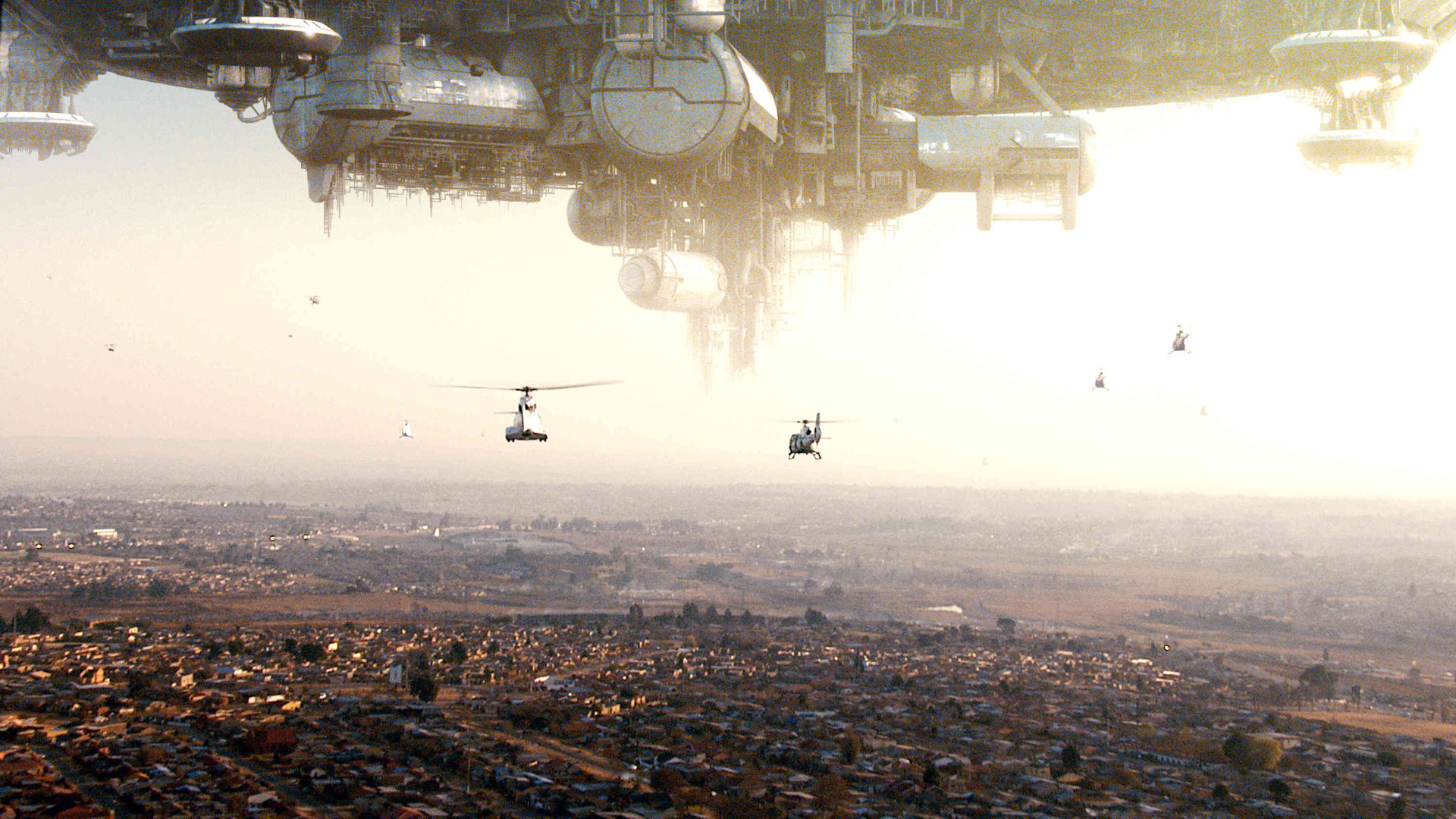 Here at Short of the Week, we try to bring a wide variety of outstanding shorts to your attention. That said, short film has over the years become by and large an indie medium, so it’s been getting tougher. For those whose preferences lean more towards 4th of July blockbusters than say… Miranda July, we offer up Alive in Joburg for your consideration.

This impressive short takes a documentary form, but it’s definitely no Christopher Guest-style mockumentary. Instead, it’s got aliens- really realistic looking ones, with mech-style bio-suits. Set in an imaginary South Africa where aliens have landed and taken up residence, Alive in Joburg poses as a documentary intent on examining how life has changed for residents there, interchanging interviews with realistic CG. The visuals are excellent and while the film’s attempt to equate the aliens’ reception by locals with South Africa’s Apartheid era are somewhat transparent, any attempt at social metaphor earns kudos from me.

The director, Neill Blomkamp, is celebrated for his advertising work, and won for himself (based largely on this short, I would presume) the directing gig for the new Halo film. I must say, based on this film, it looks like a truly inspired choice.

UPDATE: Alive in Joburg is now an open source film with permission given to freely copy, distribute, and transmit the work through the Internet Archive.