The 2021 edition of the Short Shorts Film Festival & Asia has begun, and this year it is more accessible than ever as the festival is happening both IRL in Japan and online with shorts accessible worldwide for free. With a streaming platform they have baptized the “online venue“, it is not the entirety of the program that is available, but a good chunk of it. The majority of the shorts are available for the next nine days, until June 21st, but some will be online until the 30th and all you have to do to watch is quickly create an account on the platform.

Short Shorts is one of those notable festivals that none of the team here have been able to attend yet, so this opportunity to take part (virtually) was met with a lot of enthusiasm at the S/W virtual office, as we looked forward to binging the available films from each category.

This new online initiative began by making curated short programs available in the past few months, helping to build anticipation for the festival and its online venue. Side competitions of the official 2021 program, like the Smartphone Film Competition or the CG Animation Program, are also easy to check out but Short Shorts has four awards that are Academy Award qualifying and those are the four competitions we were most eager to discover. Below you will find some of the highlights from our binge session.

In the International Program we were thrilled to see familiar names selected with their new films. Caleb Slain, who has been featured on S/W three times (Free Pie, Juggle and Cut, Demon) has his new film Enough in the competition. Armita Keyani (Velkommen til oss) is also present with Customs and Ali Asgari (The Baby) with Witness. Acclaimed director Ruben Östlund’s (Incident by a Bank) 2005 short Autobiographical Scene Number 6882 is also screening and so is Robert Findlay’s Change Return – already featured on S/W. In the sports program, we were excited to see Peter Edlund’s (Mixtape Marauders) new film The Ref.

On the online venue, fifteen films are available, this is our favorite:

Léonil explores social inequalities through a coming of age lens, with a sharp yet extremely subtle narrative, carried by a very strong lead performance that manages to be at the same time strong and vulnerable. 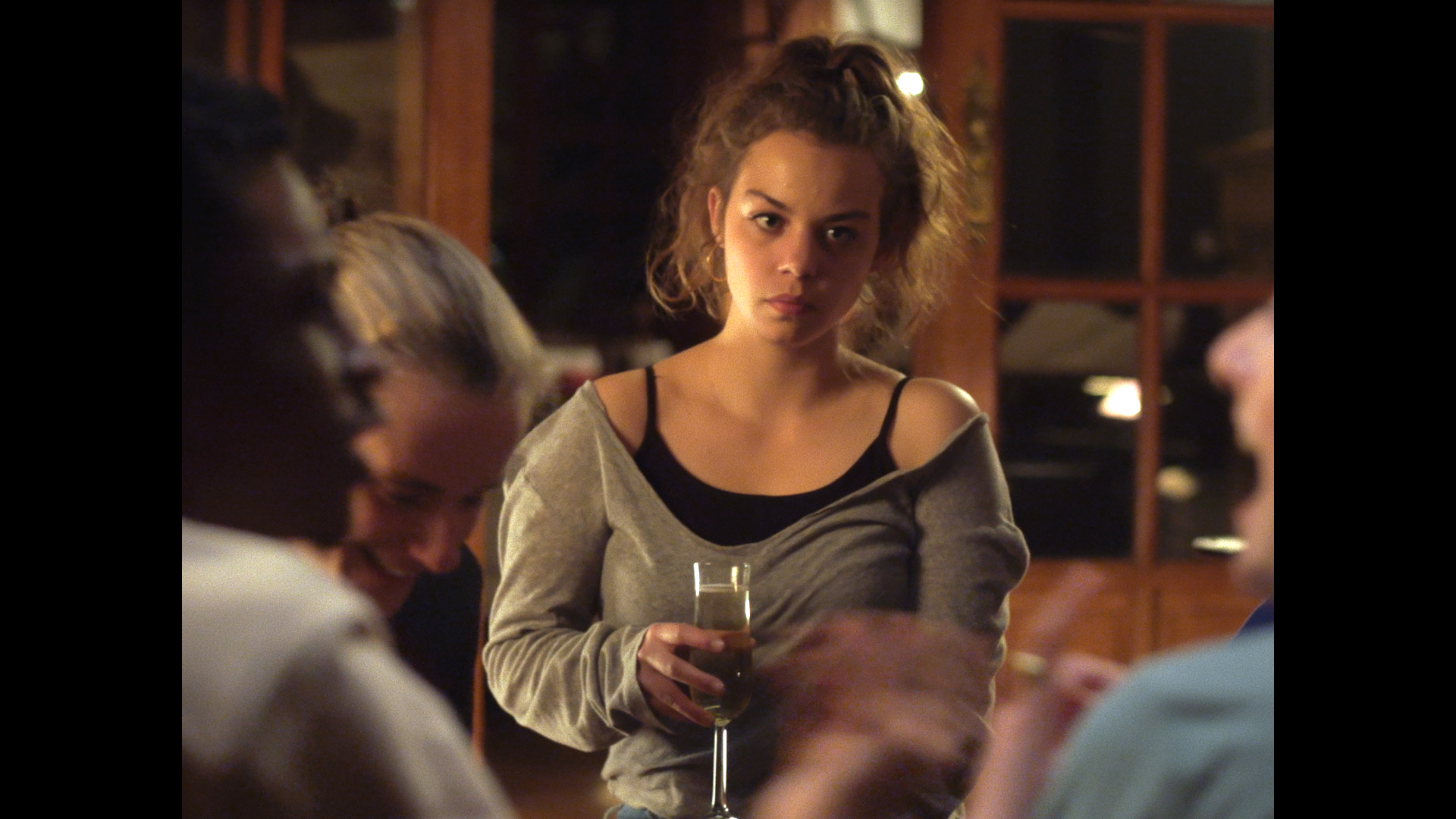 Four films are available on the online venue which makes for the perfect short doc program.

The Love and Death of Yosef and Zilli by Dean Gold

Gold tackles such a controversial topic with a lot of humanity and without oversensationalizing it. He paints the picture of Yosef and Zilli’s story with a lot of sensibility through their son Doron’s personal footage. 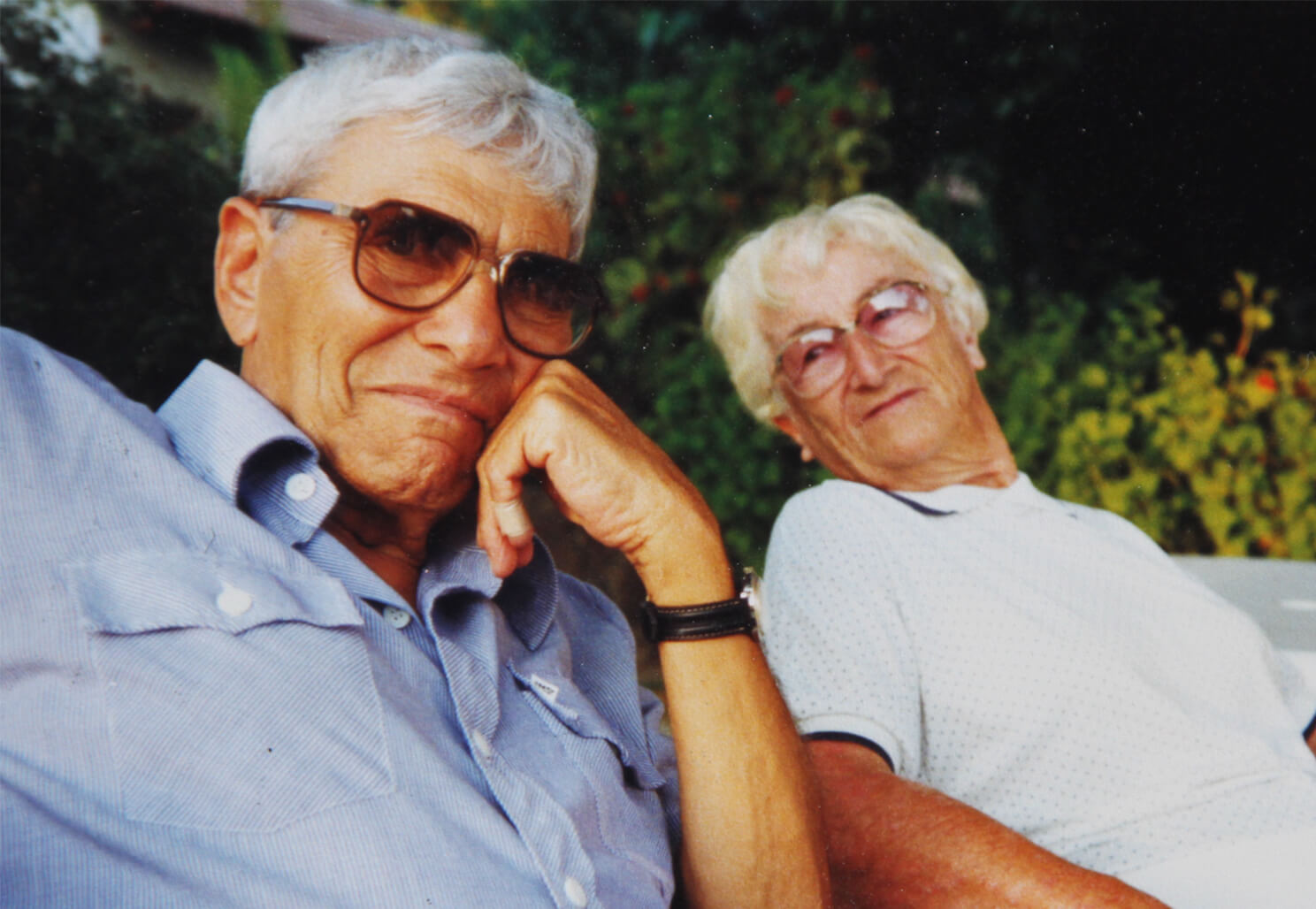 With seventeen films available, it has never been easier to take a trip to Japan with these very diverse films.

Beautifully shot, Hiroyuki Nishiyama’s film is a reminder of the importance of sounds, not music or voices, simple sounds in our memory while also depicting the emotional strength and devotion of friendship.

Twelve films from all over the Asian continent are available, again a very eclectic mix that will have something for everyone.

In this very delicate character-driven drama, Chih-Yin Chen crafts a narrative that captures the loneliness of her character with a heartbreaking authenticity and at times with a dash of humor making Melody impossible not to root for. 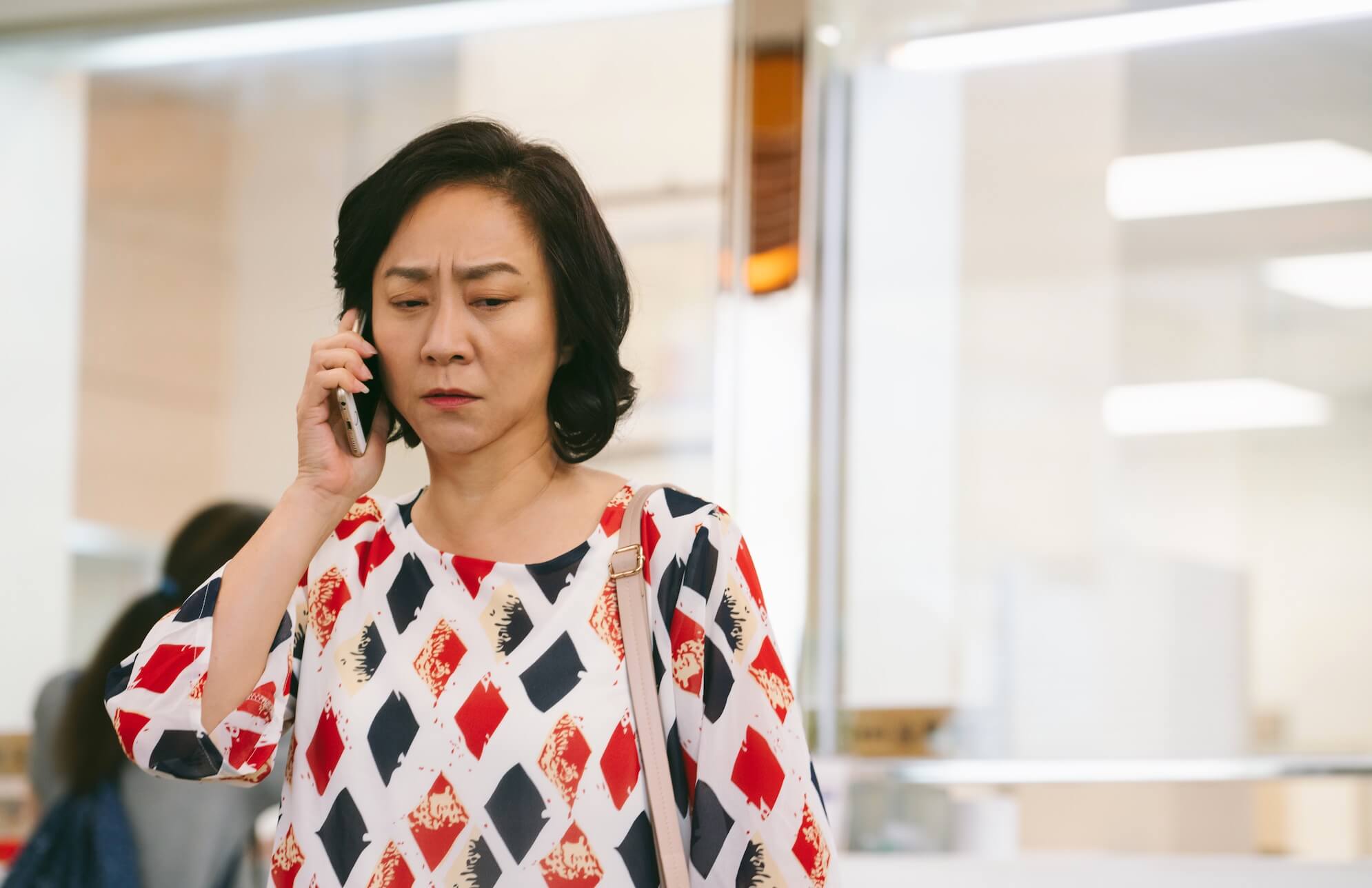