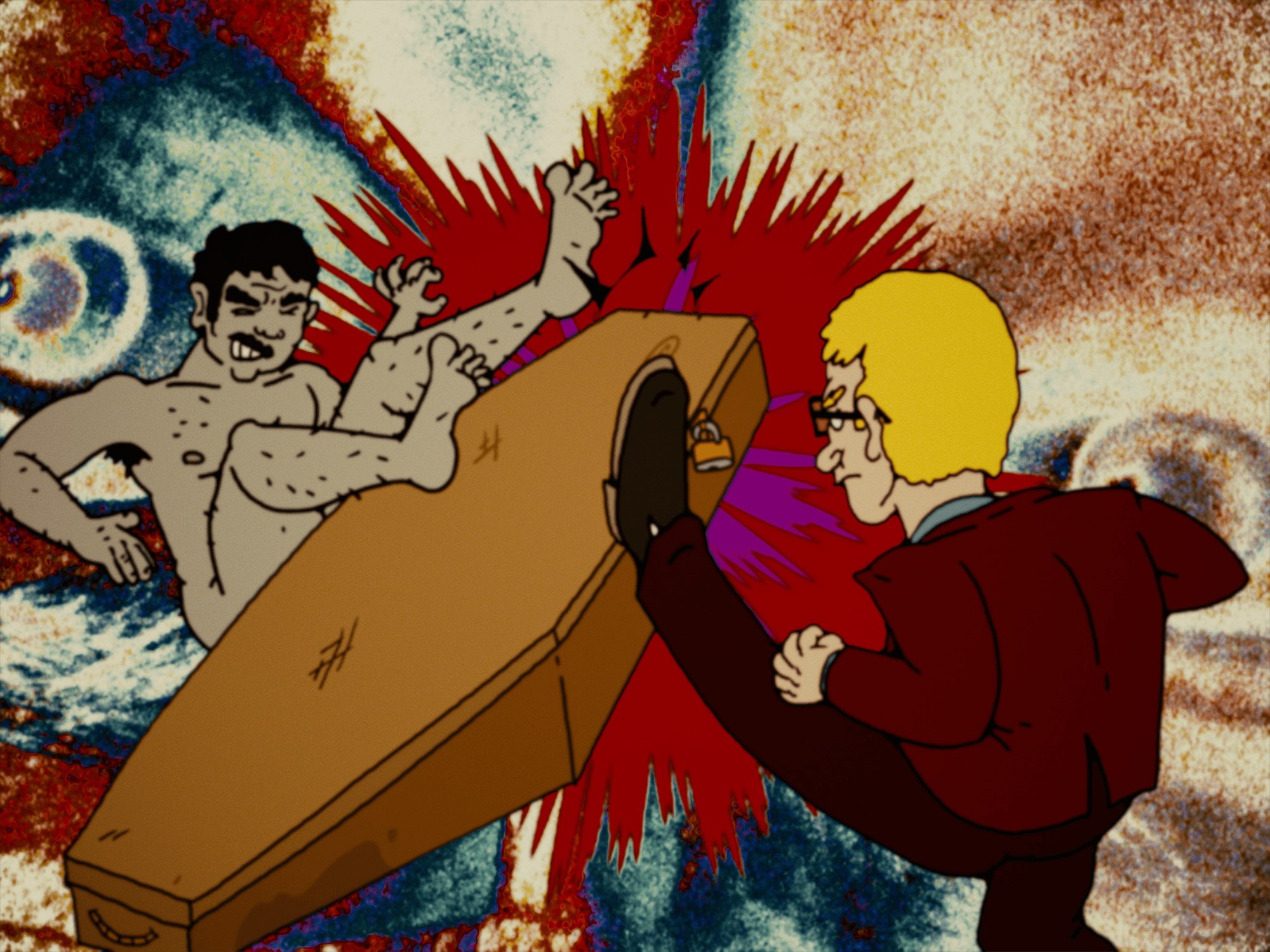 Motivational talks, trusts exercises, life coaching…these are the kind of phrases that instantly spring to mind when I think of the self-help industry, but Joey Izzo’s 11-minute Sundance documentary, You’ve Never Been Completely Honest, paints a very different picture. The story of a ’70s leadership retreat, based on a never before heard interview with Gene Church (author of The Pit: A Group Encounter Defiled), this mixed-media short portrays an unconventional Mind Dynamics class where participants were forced to find a “moment of truth” through a number of degrading and often violent acts.

Having grown up in the Bay Area, Izzo admits that he was surrounded by the self-help movement in his adolescence and it was his parents’ involvement in it that sparked his initial interest. “I remember being fascinated with those giant binders of self-help cassettes and the numerous books”, the filmmaker explains as we discuss the origins of You’ve Never Been Completely Honest. “10 years ago, when I first discovered Gene Church’s book The Pit: A Group Encounter Defiled, I felt like I had stumbled upon an origin story that clarified a lot of missing pieces of the presumed narrative of the self-help business. The violence and abusive core of this industry was made shockingly apparent and this plunged me down a rabbit hole of self-help research that hasn’t stopped since”. 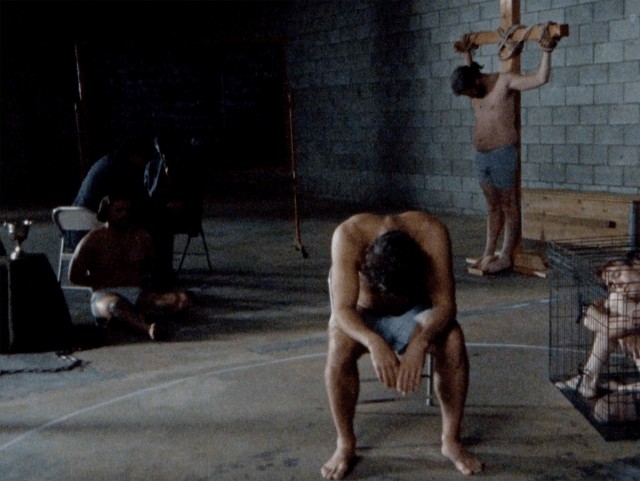 “For the reenactments, my DP Arlene Muller shot on a high-grain 16mm stock and push-processed it” – Izzo on the production choices for the live-action sections of his short.

Bringing Church’s story to life through a combination of 16mm live-action reenactments and trippy animation, Izzo’s aesthetic manages to keep the film grounded in the harsh reality of the events, while also showcasing what a complete headf*ck the experience must have been. That approach may have been somewhat influenced by a lack of other options – Izzo could have opted to go for all animation (much like The Chaperone) or instead made a live-action fictional piece based on that interview – but there’s no denying the effectiveness of his hybrid visuals. I honestly can’t think of a better way to capture both the emotional trauma of those horrific acts, while also bringing them to screen so vividly.

Discussing the aesthetic, Izzo reveals how he worked closely with DP Arlene Muller (who also worked with Izzo on My Daughter’s Boyfriend) to ensure the reenactments had a very particular style, wanting it to “look like it was being unearthed, almost dug up from the ground”. For the animation, he worked with Mortis Studios and again spoke at length about the specifics of the visual style they were trying to achieve, aiming for something that aligned with the era they were conveying on screen. “Ralph Bakishi’s work was certainly an influence not just in form but also in terms of blending live-action with animation”, the director explains. 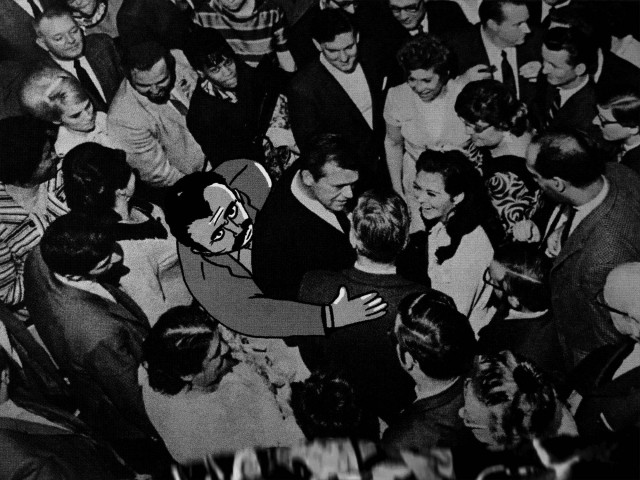 Izzo admits he could have leant more into the violent, distressing nature of Church’s story, but knew for the film to truly land its impact he needed to find the perfect equilibrium and not turn his audience away from the important insight at the heart of the short.” I wanted to strike a balance that rides the line that maintains the discomfort but keeps you in your seat watching until the very end”, says the filmmaker and we think he really nailed it. You’ve Never Been Completely Honest is a film you can’t tear your eyes away from while watching it and it leaves such a lasting impression, that you’ll be going over its events long after the credits roll.

YNBCH is Izzo’s fourth time on Short of the Week, following Stepsister, My Daughter’s Boyfriend and I Was There Too and though we’ve always been big fans of the director’s work, in my opinion, this is his best short yet. A24 were also impressed with the film, as they’re now working on a docuseries that expands on the premise of the short, chronicling the entire history of the self-help industry, with Izzo and Brain Dead. Speaking to the director about the project back in February, for a filmmaker update piece, Izzo revealed that “the short was a huge part of the series going into development”, adding that “once we made it, everyone immediately got what we were talking about”.