I Was There Too

A man lies about having survived a mass shooting in order to elicit sympathy and attention from his family.
READ REVIEW
Next Previous

I Was There Too 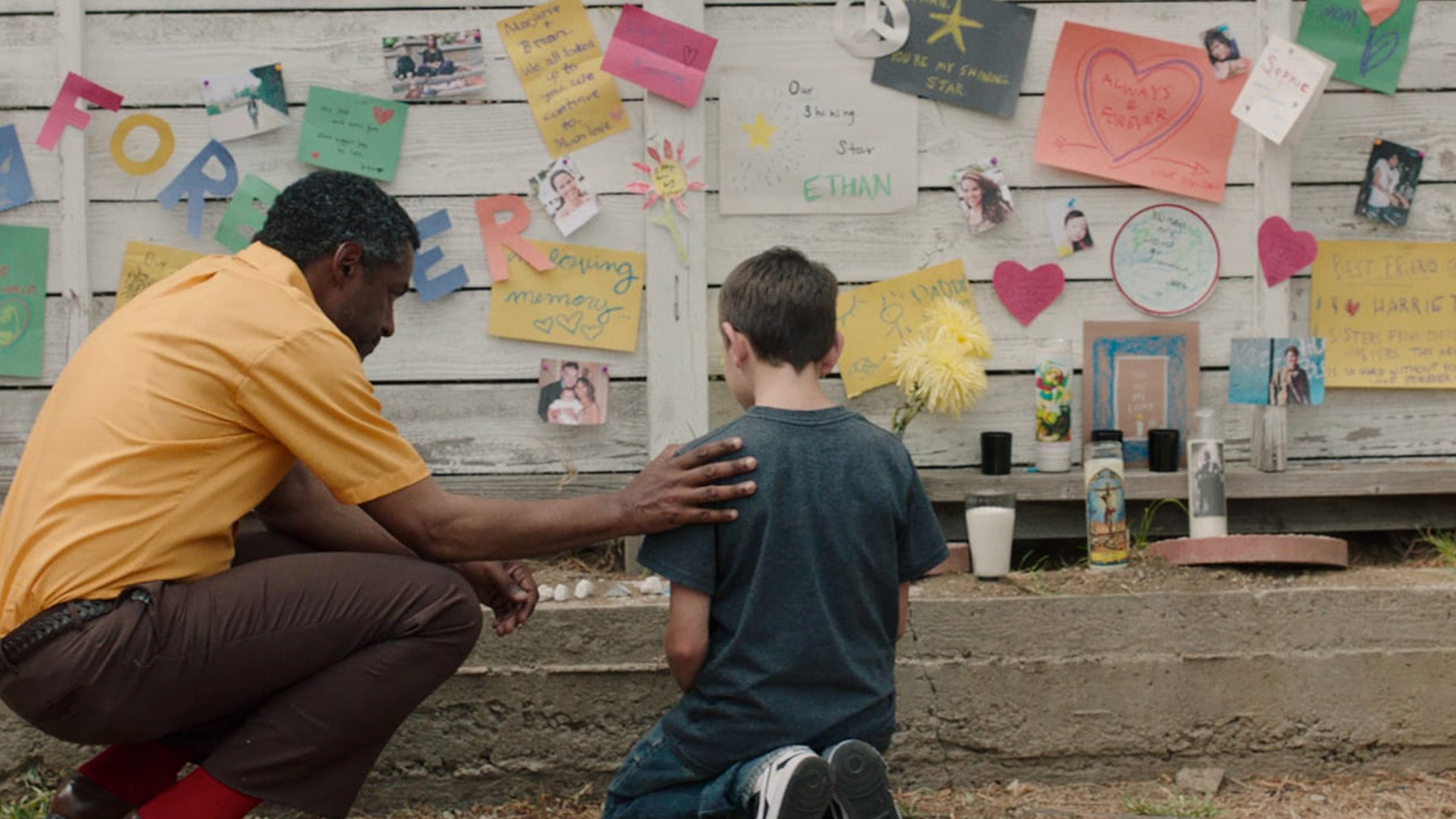 If the age of social media has proven anything, it’s that people like attention. I know…I know…I realize that’s not exactly a big revelation. But, social media, at its core, is predicated on this innate desire to have people care about us. It’s an addiction: each retweet is a small affirmation that we matter. It seems obvious, but, you don’t have to be evil to want people to love you.

Joey Izzo’s latest short—I Was There Too—is an exploration of this idea, albeit to a much more extreme level. A man lies about being a part of a movie theater shooting to garner attention and ingratiate himself with his ex-wife and daughter. The mass shooting aspect is undeniably (and unfortunately) topical, but so is the reason for the lie. We all just want people to like us, after all. And, if you tell a story that elicits sympathy, it’s amazing how fast the barriers come down. When watching this film, I couldn’t help but think of comedian Steve Rannazzisi and his now infamous 9/11 lie. Or, newscaster Brian Williams and his similar controversy. After all, in the age of “Fake News,” anything can become your reality.

Tonally, this is a change of pace for Izzo—it’s much more drama heavy than his previous darkly comic shorts, My Daughter’s Boyfriend and Stepsister. But, his craft remains strong, even amongst the pressure of such weighty material. He has a really impressive facility in working with actors, crafting authentic moments between deeply flawed people. And, his protagonist in this film, Darius (DeMorge Brown), is his most flawed yet. The film plays against our expecations. As an audience member, we’re trained to want to see the deadbeat dad reconnect with his kid, but his method is so awful that such a reunion feels terrible.

A part of me wanted I Was There Too to have a bit more payoff—to see its anti-hero face the retribution for his hideous choices. But, in some way, I realize that’s almost too predictable. The fall is going to happen….we know that. It’s perhaps more interesting to just show this brief epoch before Darius’s lie collapses on itself.

Furthermore, as Izzo writes in his director’s statement:

“Despite his despicable methods, Darius seems to have bettered himself, his family, and the lives of all that are in need around him. And therein lies the paradox: his lies are helping heal people. For the time being, can we not forgo the truth in order for goodness to prevail?”

These are interesting ideas to chew on, and as such, I imagine this film will stick in your head long after it’s over (it did for me at least). Izzo is, hopefully, going to keep wrestling with this material too. He’s aiming to turn I Was There Too into a feature. Maybe we will see Darius’s fall after all…