A portrait of growing up told through the pages of my middle school yearbook. Go Hornets.
READ REVIEW
Next Previous 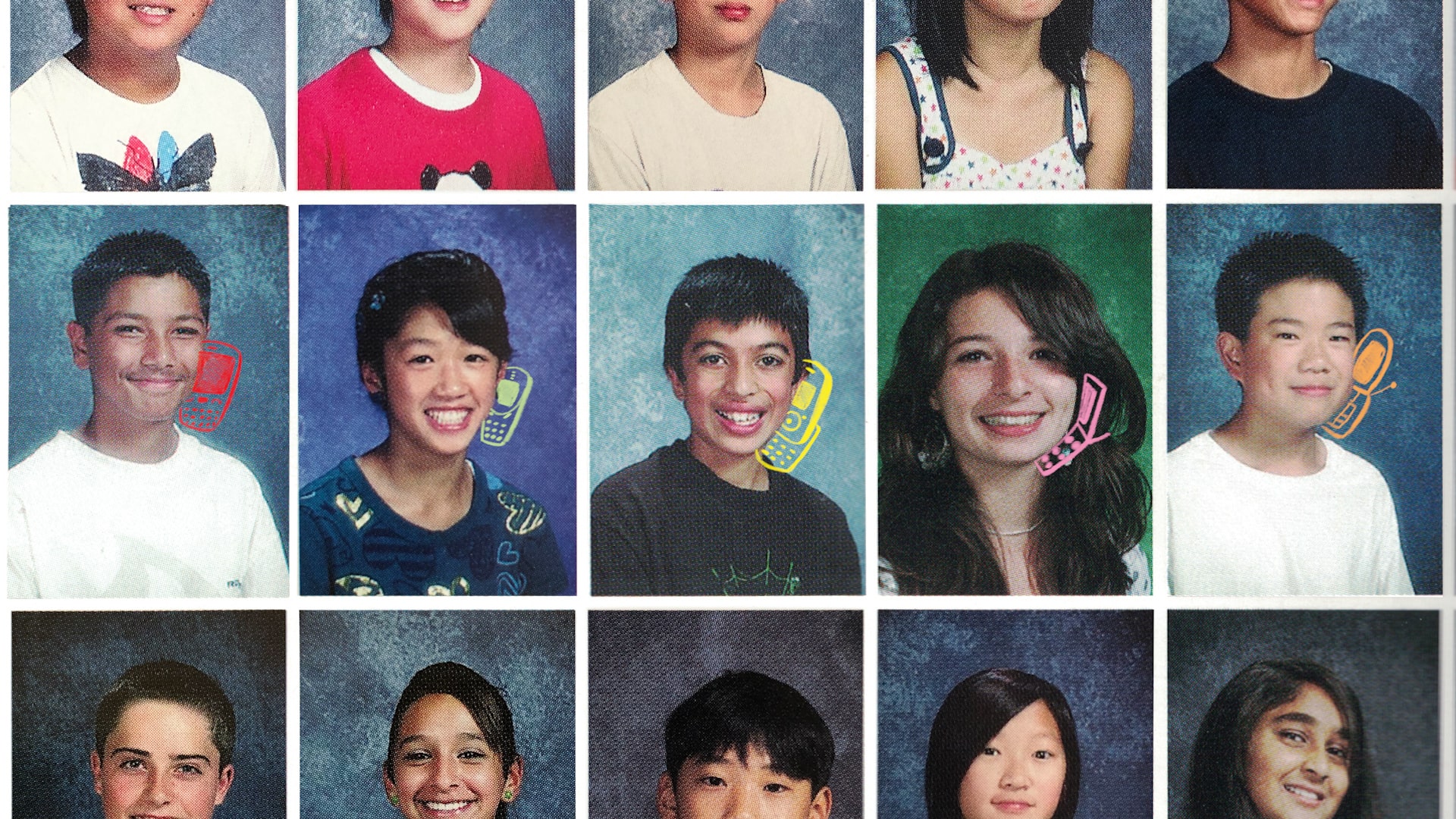 Nostalgia is an important part of life. Looking back is an easy way to appreciate the journey we have been on and for most of us (those with the tiniest bit of self-deprecation), reminiscing about the innocence of younger days can also be cringy fun. Tapping into the joys of nostalgia, Sean Wang returns to S/W with his latest, incredibly charming, documentary H.A.G.S. (Have A Good Summer) – a nine-minute film where he calls his friends from middle school to catch up and see where everyone is in the process of “adulting”.

Originally dusting off an old yearbook while doing some research for a feature film that takes place in 2008, director Wang (approaching his late 20s) admits that seeing this relic from the past affected him in a surprising way and provoked a mix of emotions, from immense joy to deep sadness. This moment of retrospection also prompted the filmmaker to reflect on the ageing process.

“At 26, they left behind their community in Taiwan in pursuit of a better life”

There is a common anxiety around getting older, but as a first-generation American, Wang was also compelled to compare his life with his parents and what they had accomplished at the same age. “At 26, they left behind their community in Taiwan in pursuit of a better life for themselves and their children in America”, the director reveals as he discusses the journey his mother and father took in their late twenties. “I’m now the same age, and I can think of little that could convince me to uproot my life and seek opportunity in a faraway place”.

With this generational comparison running through his mind, Wang not only started reflecting on his own life, but started to think about some of those old school friends he’d left behind. As the filmmaker explains: “Flipping through my yearbook during that time made me curious about how old friends who signed “H.A.G.S.” (Have A Good Summer) and doodled Sharpie penises were handling adulthood and the uncertainty about the future — so I decided to call them and find out.” 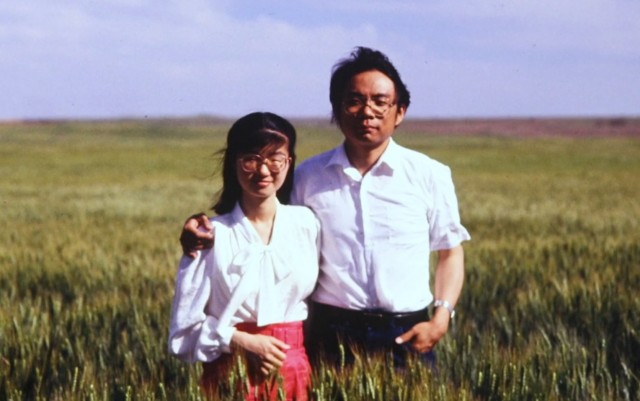 In his film, Wang includes photos of his parents at a similar age to he is now.

The first time I saw H.A.G.S. I was approaching my 30th birthday, which of course made me the ideal candidate for a story about growing up and looking back. When Wang reconnects with old friends and they talk about their adolescence, you can’t help but smile as it triggers in us a nostalgia for those days from our own past. Seen from where we are now, those old pictures and stories seem so ridiculous, but where I really connected with the film was when Wang addressed the fact that we all follow our own path and there are as many ways into “adulting”.

When we’re in school, we’re all at rather similar stages of life and on a similar path, so naturally, we all compare ourselves to our peers. As we graduate, those paths veer off in different directions – which makes the process of reconnecting all the more interesting, because the question of “what are you up to?” can lead to a variety of surprising answers. That natural tendency to compare journeys just doesn’t make sense anymore, and doing so only seems to lead to more anxiety.

Though H.A.G.S happens over a series of phone calls, Wang found a way to infuse the visual aesthetic with the general vibe of the film, perfectly complementing the omnipresence of nostalgia and the playful energy of the process. “The film was made mostly from scans from my middle school yearbook, along with hand-drawn 2D animation and photos”, the director says as we discuss his production. 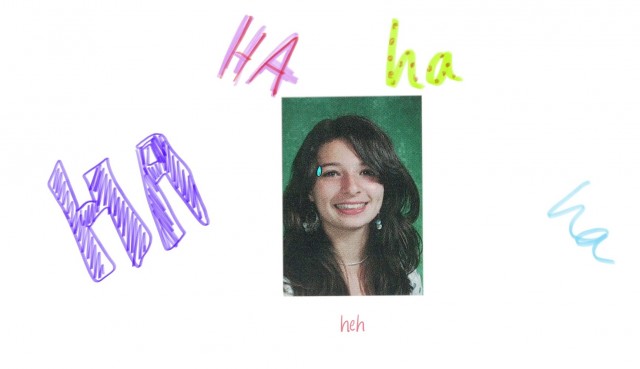 Wang accompanies the feel-good tone of his film with a fun, playful aesthetic.

The editing and the way animation is used to illustrate what his old classmates said over the phone inject the film with a charming and entertaining quality, while also giving it a self-awareness that ultimately contributes heavily to the authenticity of the story. While Wang’s short might not say anything new, it sure is a pleasant watch and its relatable (maybe even reassuring for some) premise will leave most with a huge smile on their face.

H.A.G.S. was picked up by the New York Times and added to their Op-Docs catalogue and by adding it to S/W, it becomes the third short we’ve featured by Wang after 3,000 Miles and Still Here (awarded S/W’s best documentary of 2020). Recently credited as an associate producer on Carlos López Estrada’s Sundance 2020 film Summertime, Wang is now in the process of developing the narrative feature that led him to make H.A.G.S.