On July 5th, 2016, filmmaker Sean Wang moved across the country to work and live in New York City for one year. A personal documentary of his year, chronicled by voicemails from his mom back home.
READ REVIEW
Next Previous 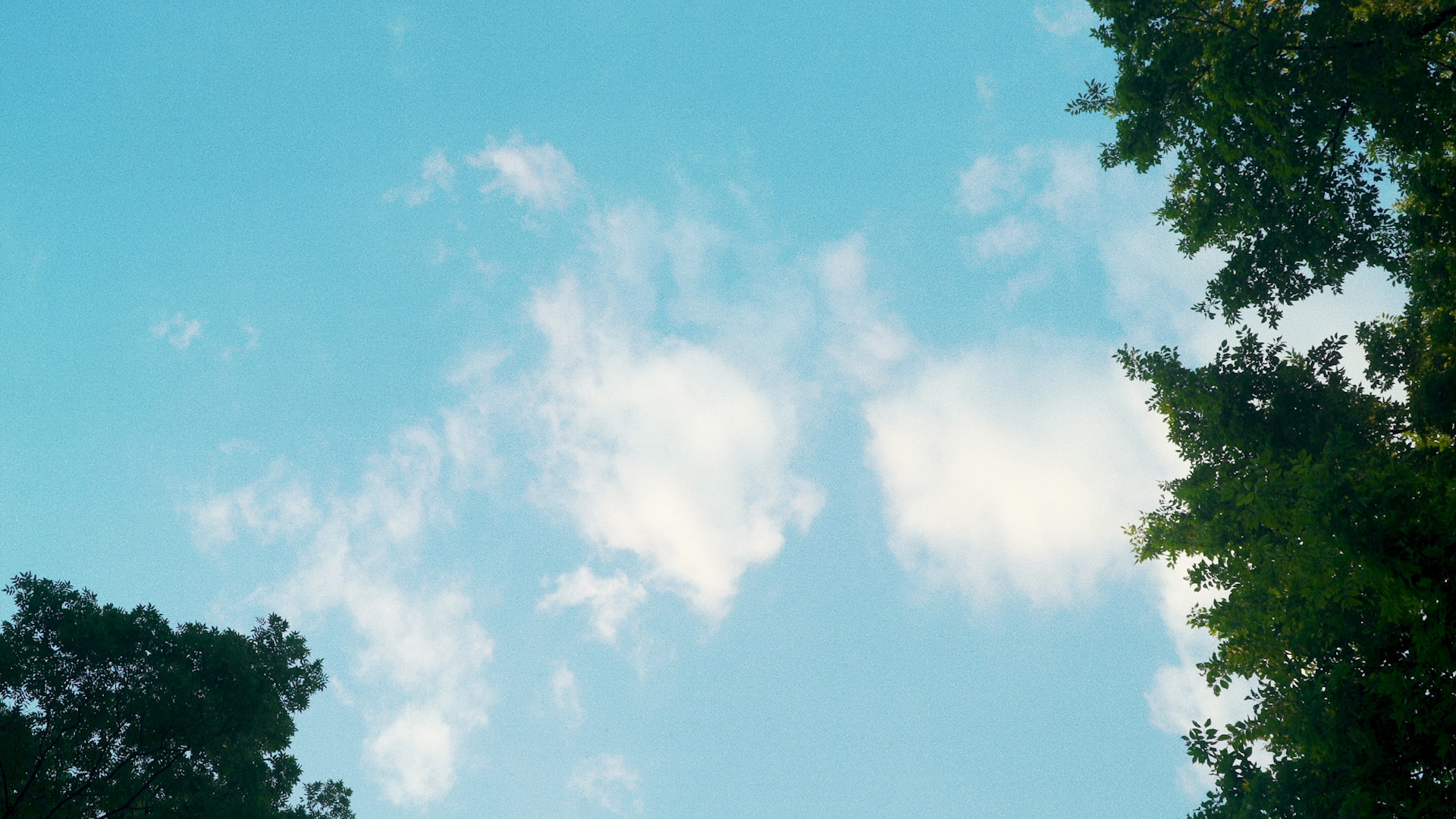 How does one measure the tapestry of moments that comprise a year? Filmmaker and DP Sean Wang has crafted this beautiful montage of his life 3,000 miles away from his home as he spent a year working in New York City. Told through voicemail messages received from his mother, it’s a moving homage of a time not only spent in a foreign city, but also about the evolving relationship between mother and son. Without ever approaching it directly, Wang is exploring this idea of how age, almost as much as geographic location, can create distance in a relationship. Wang is not not ignoring his mother, but the film perfectly encapsulates the small feeling of guilt I’m sure most 20 and 30-year-olds feel about not being more communicative with their parents. We’re all always so busy…if only we could call find the time to call home more.

This isn’t a narrative doc in the traditional sense, nor is it the kind of piece we commonly feature. But, Wang’s film is just incredibly moving. It’s not complicated in structure, but it’s meticulously edited and perfectly timed. A lot of travelogue films and visual “love letters” to cities sent are submitted to us. But, while the majority of these pieces are aesthetically gorgeous, they all tend to lack heart. Wang’s film definitely doesn’t suffer from that shortcoming. 3,000 Miles is a touching portrait of a very particular epoch of time as well as a romantic reflection on one of the world’s most iconic cities. This feels especially profound considering this crazy year we’ve had. As much as this film isn’t about Trump, it’s hard to ignore the election as a major milestone with widespread ramifications. For this reason, when Wang’s mother calls her Asian son about the election results, it’s especially moving (for me at least).

The film is comprised entirely of footage that Yang shot with on his Sony A7sii as he walked around the streets for NYC for a year. He edited it himself in Premiere and After Effects—further proof that the best shorts are often the simplest and most heartfelt.

Already Staff Picked (a Vimeo “Best of the Month” selection), 3,000 Miles is the type of film that will rack up views. Although it’s about a deeply personal experience, the resulting film is a universal reflection of life, family, and identity. Beautiful stuff. And, at the very least, it’s going to make you want to give your Mom a call.