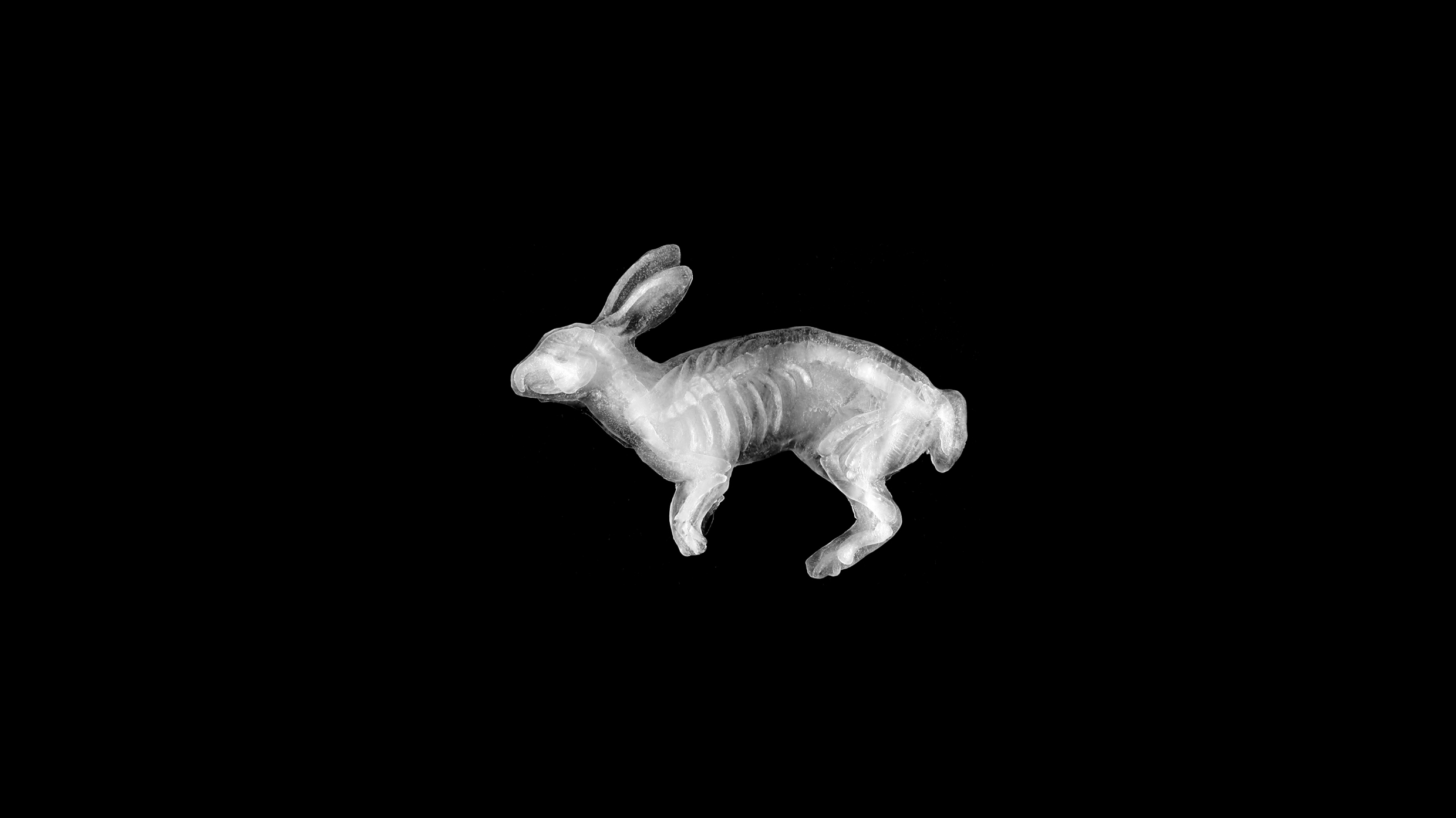 Clothes, sand (and snow), a life-size boat, we’ve seen some unusual materials employed in stop-motion shorts before, but creating an animation out ice…that’s not possible, is it? Using animal ice sculptures and puppets frozen inside frames of ice, Soetkin Verstegen proves that it is feasible to use short-lived substances in a notoriously time-consuming process with her frosty five-minute film Freeze Frame.

An experimental animation with a loose narrative centred around characters struggling with the hopeless task of trying to stop ice from melting, Verstegen admits her inspiration in creating Freeze Frame came from two places. Initially inspired after reading about a century-old box of negatives found preserved in the ice in Antarctica, she also wanted to explore the ‘freeze frame’ process from filmmaking – which she describes as “the most absurd technique since the invention of the moving image”.

“It’s a playful puzzle with formal ideas around early cinema, decay and preservation”

Admitting she was drawn to animating with ice as it felt like an “elaborate but pointless effort”, echoing the futile task the figures in her film perform, Verstegen describes Freeze Frame as “a playful puzzle with formal ideas around early cinema, decay and preservation”. There’s certainly a classical feel to her short, but that isn’t to say it feels old-fashioned. The film’s production and scenarios provide a nod to nostalgia, but through her clever approach, it’s done with a completely contemporary twist. 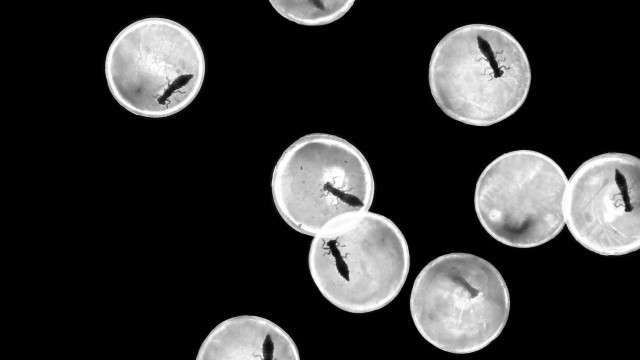 Recurring imagery plays an important role in tackling the themes in Freeze Frame.

Narratively, there isn’t really a strong thread running through Freeze Frame, instead it uses recurring imagery and themes to tackle its subject. Playfully labelled by its creator as “miniature cinema inside an ice cube”, Verstegen balances the lack of a more traditional, easy-to-follow storyline with a meditative and slightly uneasy atmosphere and spellbinding craft. Even if the unconventional approach to storytelling isn’t your thing, I’d find it hard to imagine you won’t at least admire the ambitious production.

Now working on a hand-drawn animation, based on a notebook kept during a residency in Switzerland and set to the unusual sounds of Magda Drozd’s Finger touching a stone, with Freeze Frame Verstegen feels as if she’s created a short we’ll be returning to again and again in the future.