A tender portrait of two queer teenagers as they navigate intimacy together for the first time.
READ REVIEW
Next Previous 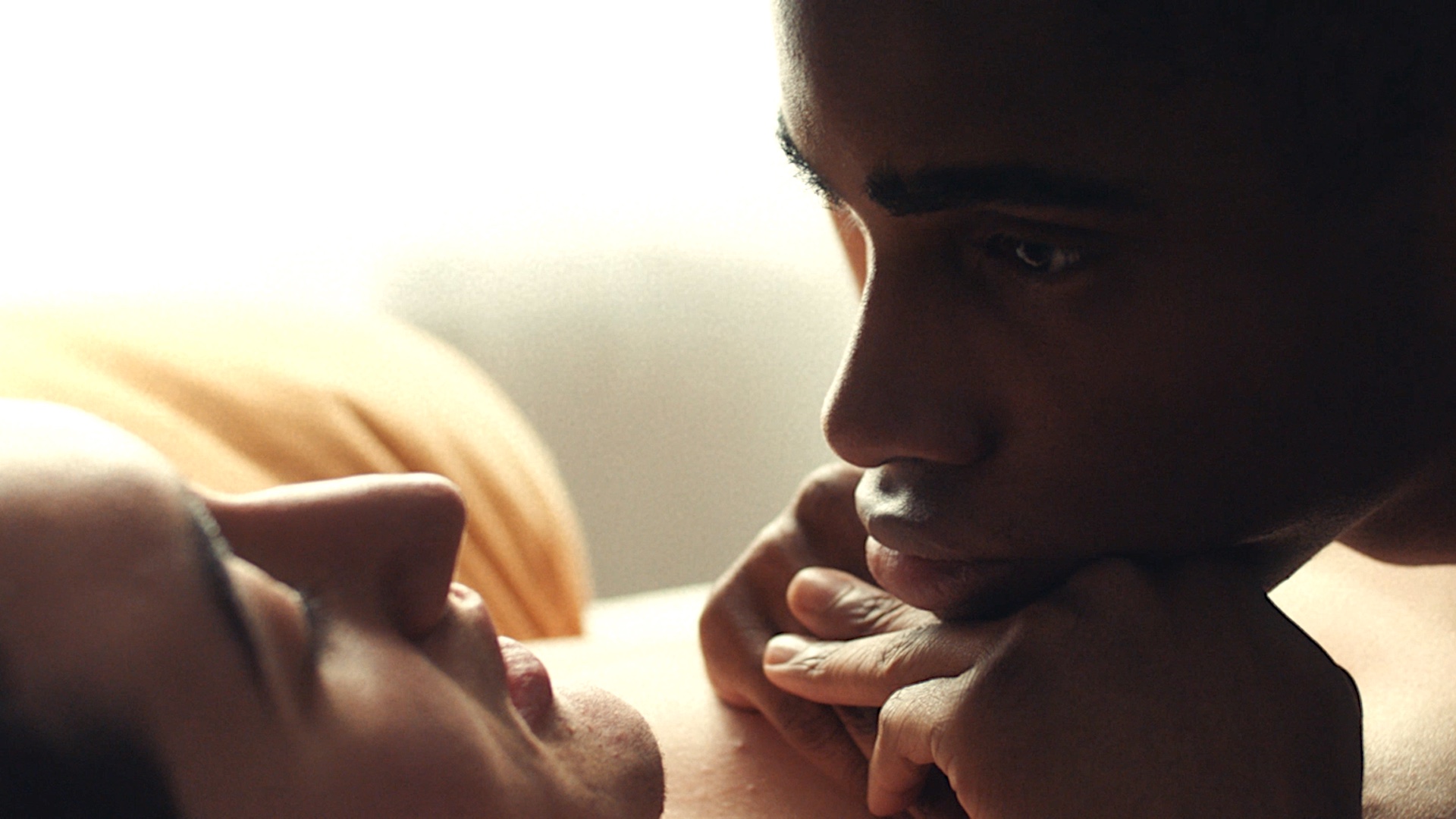 Matthew Puccini has a superpower and it is making the banal cinematic. In his third featured short on Short of the Week (following The Mess He Made, and Lavender)  the filmmaker continues to show an exquisite ability to transform the charged, messy, but ultimately mundane moments of his gay protagonists’ lives into scenes of sublime beauty.

Queer shorts tend to require capitalization, and while Puccini’s films are unabashedly gay stories that would be lesser without that essential context, they are also human stories that are resolute in avoiding the usual tropes that we’re used to seeing. In Dirty, his latest short to premiere at Sundance, awkwardness, and kindness, mix in equal measure as he updates the classic “losing your virginity” genre by centering it around two queer teenagers and depicting it in an emotionally frank manner.

“I was thinking a lot about what I wish I’d known and seen growing up.”

Marco (Morgan Sullivan) and Graham (Manny Dunn) are two high schoolers who skip class one day. Heading back to his house, Marco’s inexperience takes center stage as he is shy and reticent about what is to be his first sexual encounter. While ultimately traumatic in a way, Puccini’s script, and the delicate performances of his actors, don’t allow the conflict to be overdramatized—Marco is not neurotic or self-loathing, Graham is tender rather than impatient. Dirty’s power is not driven by plot contrivances, but by a clear-eyed depiction of a maelstrom of emotions, as themes of growth, inexperience, and trust are explored.

Similar to Lavender, Puccini’s aims are to depict the young, queer New York that he is part of in an unsensationalized way, and in doing so expand the horizons of what constitutes a “queer” story. Drawing upon his personal experiences, Puccini relates that, “I was thinking a lot about what I wish I’d known and seen growing up, and how naive I was going into my first few sexual experiences as a gay man, largely because queer sex just wasn’t ever talked about.”

With cinematography from Matt Mitchell, the film is frequently shot handheld, often from behind the characters, with occluding elements in the foreground which all help to develop a sense of intimacy and furtiveness to the audience’s gaze. It is fly-on-the-wall filmmaking in a narrative capacity, treating the audience as though we’re uninvited guests peeking around the corner or across the train at these two young lovers and their solipsistic world. It is unshowy work—Puccini, collaborating with several artists from his previous films, consciously wanted to prevent the choices made from overpowering or distracting from what was happening in what is, ultimately, a very simple story.

But simplicity does not imply a lack of impact, and the astonishing humanism of Puccini’s approach, married to raw and unflinching performances, has established a signature quality to his work. It is one of inimitable empathy, a trait that is rare across all mediums. This quality is increasingly being recognized as accolades pour in—Dirty is his second short in a row to premiere at Sundance, played SXSW, and will be featured on the Criterion Channel later this month. As Puccini’s star grows brighter, we’re confident that a feature film is forthcoming, but, in the meantime, we’re pleased to highlight Puccini once again on this site.