Three friends embark on a new adventure in a strange town, but when a manipulative new member joins their gang, their loyalty is torn apart with terrifying consequences.
READ REVIEW
Next Previous 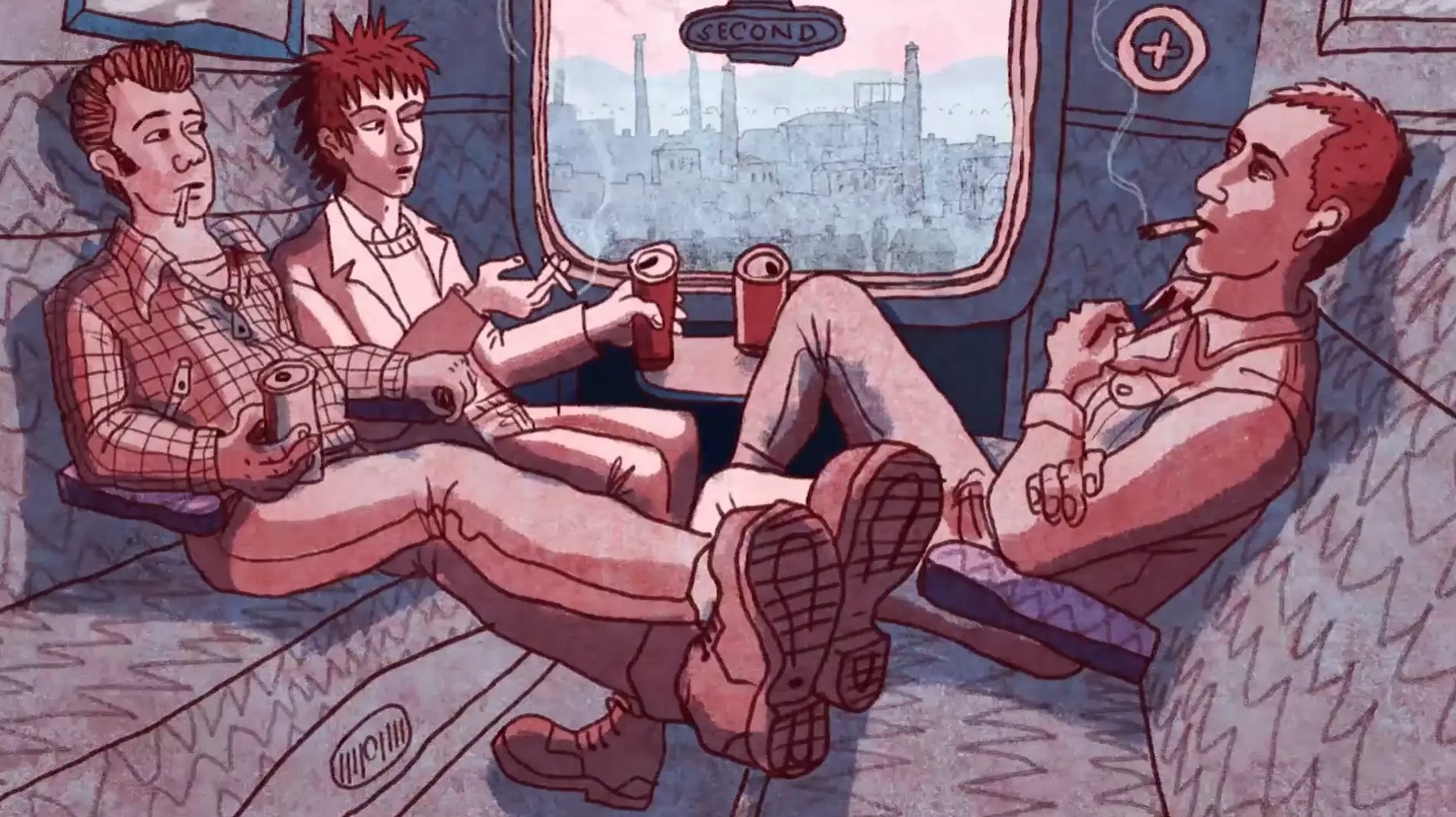 A BAFTA-winning short exploring themes of leadership and bullying, Jonathan Hodgson’s distinctly British short Roughhouse transports its audience to the life of an English student in the 1980s. A gritty tale examining how quickly a devoted friendship can turn bitter, this 16-minute award-winning short is a semi-autobiographical tale based on the writer/director’s own experiences as a student.

“It’s something that happened”, Hodgson admits when quizzed about the fictional nature of his short by Alex Dudok de Wit, for Skwigly. “I changed some of the events”, he adds, “but I did live in a flat in Liverpool. We were three friends from Birmingham, and one of us got into a situation where he couldn’t pay the rent. Me and the other guys in the flat, some of whom were northerners, were pretty pissed off with him, because we were having to pay his share of the rent and he wasn’t doing anything in return”.

Just like in his short, in real-life Hodgson and his flatmates began to act meanly to their financially bereft friend and things quickly spiralled out of control. Revealing that he wished he’d resolved the situation in a “more mature way”, the filmmaker explains (in the press kit) that he created Roughhouse “to give insight into bullying and its underlying mechanisms”, hoping to show how that in certain situations “good-natured banter can insidiously degenerate into abuse and intimidation”.

After struggling for funding in the UK, Hodgson found himself working with French company Papy3D (Chez Moi, Palmipédarium, The Head Vanishes) to get Roughhouse made. Though it was created with a team of French animators, the director designed the majority of his films himself, introducing his team to British features to help transform their elegant style into something more unpolished. “I showed the animators lots of live action for reference ­– including Alan Clarke’s Rita, Sue and Bob Too, which has some brilliant portrayals of drunk northerners – says Hodgson.

Roughhouse is Hodgson’s second BAFTA-winning short, after his 2000 collaboration with Illustrator Jonny Hannah, The Man with the Beautiful Eyes, also won the ‘Best Animated Short Film’ award. A graduate of the Royal College of Art, he also teaches Animation at Middlesex University.