Take Me To Prom

Featuring intimate, charming interviews with queer people ranging in age from 88 to 17, 'Take Me To Prom' invites audiences to revisit an iconic adolescent milestone, while telling a story of social change that spans more than 70 years.
READ REVIEW
Next Previous

Take Me To Prom 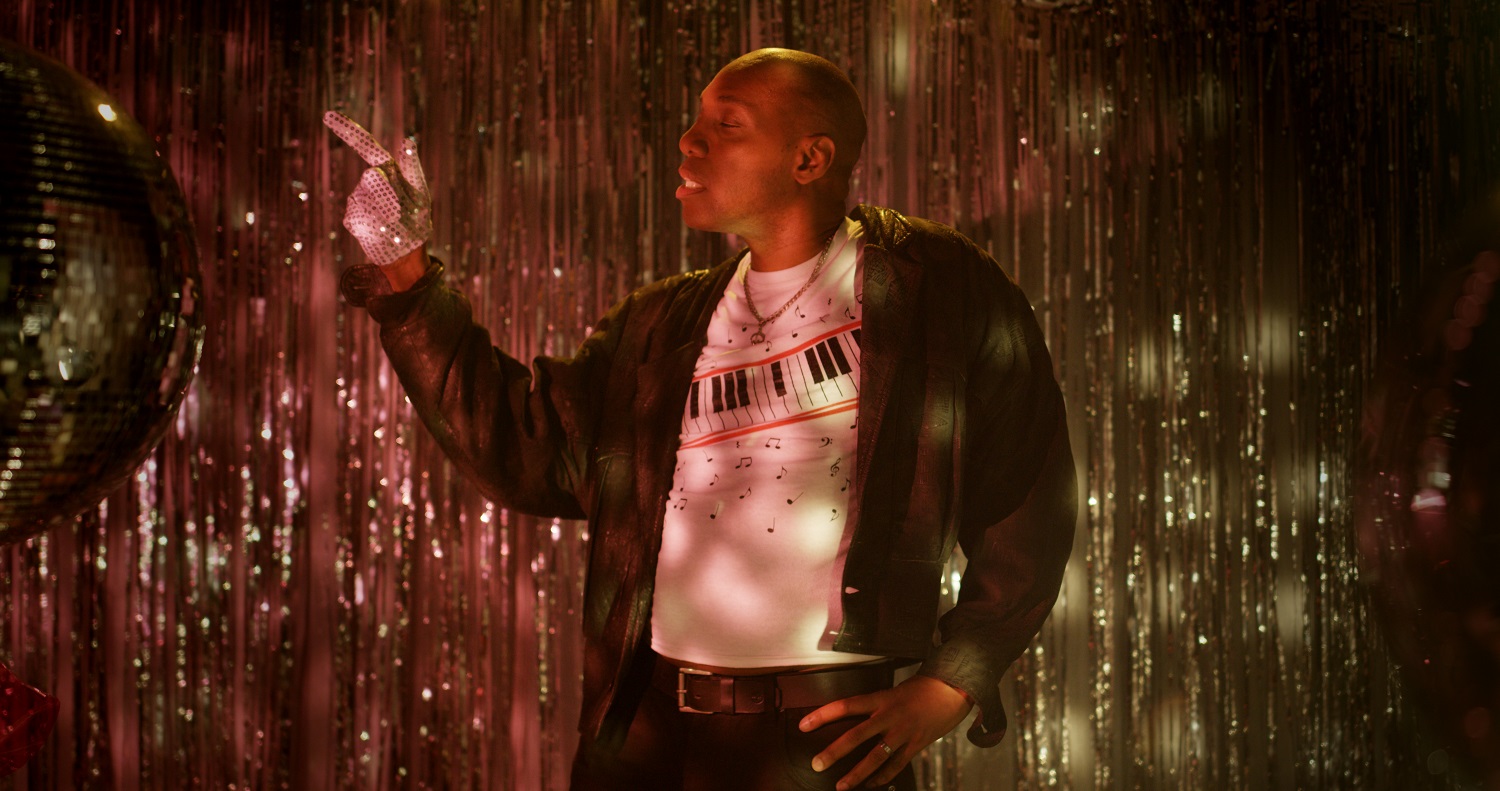 Depicted in so many movies and tv shows, prom is an important rite of passage in North America. Marking the end of high school and the start of a new life chapter, while lots impatiently plan for it months in advance, others can be less enthusiastic or even decide not to go. Ultimately, whether you go or don’t, everyone has a story centred around this end of year dance and in Take Me To Prom, S/W alum Andrew Moir asks seven adults of the LGBTQ+ community, from seven different decades, to recount their prom night. With a very intimate approach, all seven subjects share their moving stories, their tales of resilience.

The motivation to make Take Me To Prom was sparked in Moir after he heard about a reading series in Toronto, where people read diary entries from when they were younger. Intrigued by the idea of queer adults revisiting a time when they either did not fully grasp their identity or were not yet comfortable expressing themselves, the director now had a rough idea for his film, but needed an entry point – the prom.

The importance of prom, a popular milestone in coming of age stories, felt like a compelling catalyst for these discussions, especially with its strong, traditionally heterosexual connotations. Hearing the very different experiences of the seven subjects, spanning seven different generations, offers new perspectives on the event and even Moir himself was surprised by what he discovered.

“They showed me that queer youth have been living full lives being themselves much further back in history than I had imagined”, he explains. “As the viewer looks at this traditionally heterosexual milestone through a queer lens, I hope they consider how queer people lived long before vocabulary and visibility situated their existence into the contemporary mainstream”.

Usually working in observational documentary, which can be a riskier/longer process, with Take Me To Prom, Moir reunited with his DP Andrew Jeffrey and challenged himself with a more scheduled, planned approach. Aiming to have more control over how the film would look, yet successfully maintaining the spontaneity he is used to getting from his subjects.

For a talking head approach, there is an uncanny authenticity to the stories that is deeply moving. Moir met with over seventy people to cast the film, took time in getting to know them, developed a rapport and ended up choosing the best storytellers, without having them mention anything about their high school or prom experiences.

The first time he heard those stories were when the camera was rolling. This approach creates a truly genuine and comfortable environment, making the audience feel part of the film, as if we were all in the same room sharing life stories. There are a few heartfelt moments in Take Me To Prom that feel impossible to stage and these candid recollections only work to deepen the audience’s emotional engagement with Moir’s film.

The set design, by S/W alum Luis De Filippis, also works to set the mood for each testimony. The detail it injects into the filmmaking captures the specific eras of the stories and helps the viewer place them chronologically. These details are also finer tuned to match the personalities of each of the subjects, bringing a lot of warmth to the studio where they shot and making the talking head approach look less conventional and sterile, and much more playful and inviting.

All seven stories are completely different. With the societal context, the subjects’ identities and the events that unfolded, meaning each shared memory will reach different emotional chords with individual viewers. Yet despite the contrasting details of the night, or the presence of hardships, all seven of them share an endearing personality and a good sense of humor, making their stories not only inspiring and beautiful in their resilience, but also entertaining.

Take Me To Prom premiered at the 2019 edition of Hot Docs before being added to the CBC streaming platform. It was also awarded Best Short Documentary at the 2020 Canadian Screen Awards and is part of the 2020 Palm Springs ShortFest. Moir is currently working on his first feature length doc, the sequel to previously featured short film Babe, I Hate to Go.