When four friends jump in a swimming pool, their unspoken expectations start bubbling up to the surface.
READ REVIEW
Next Previous 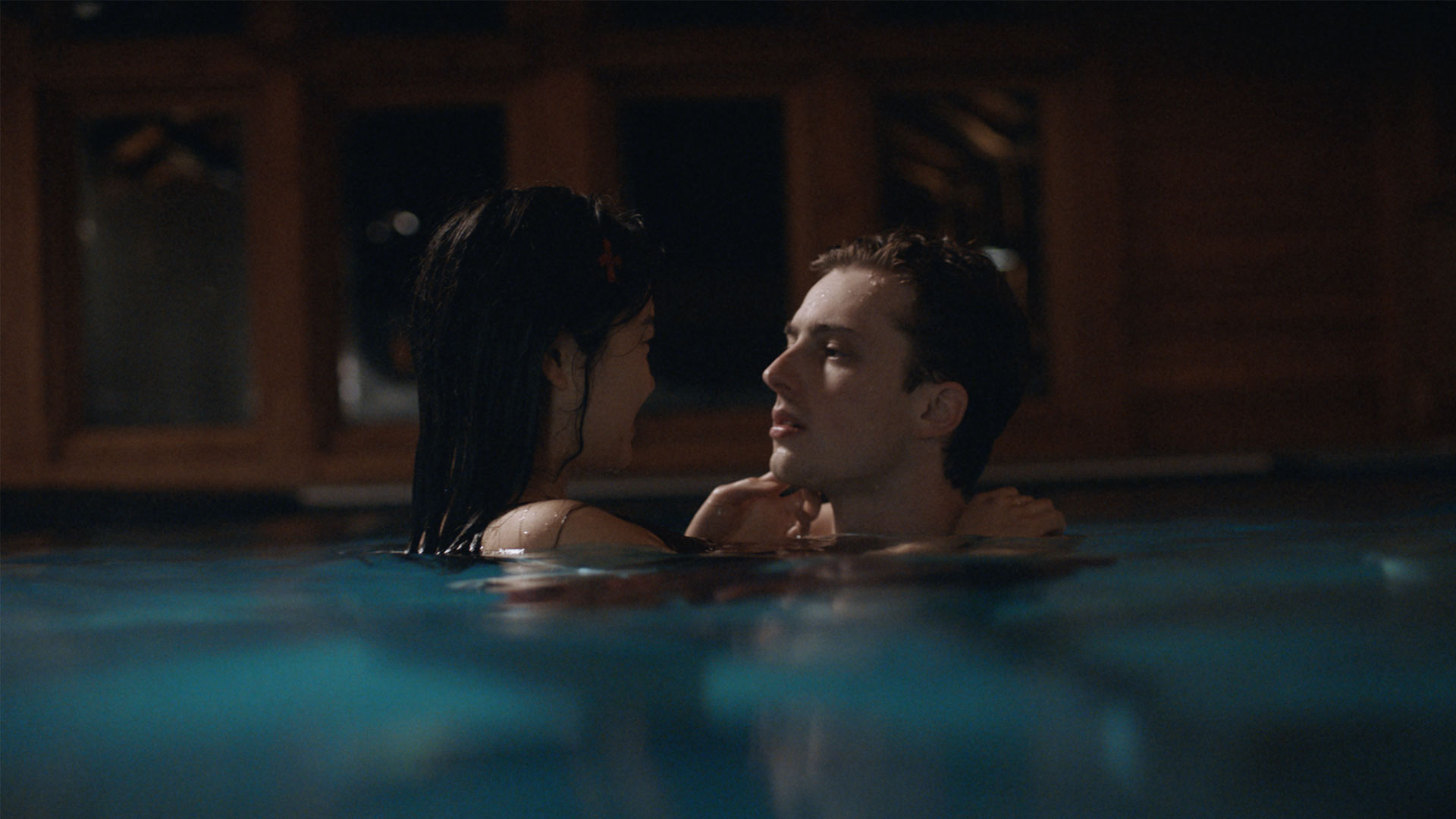 As #MeToo has become a defining cultural movement over the past three years, we’ve seen the medium of film respond in kind. Even if you were to only look at shorts, it’s impossible to not notice just how influential the movement has been on cinema as a whole. Filmmakers of both genders have explored the topic thoroughly, from nuanced depictions of harassment to personal reflections on the aftermath of abuse.

As such, I won’t try to claim that Hold Your Breath’s subject matter is particularly unique—it’s a film about the blurred lines of consent and how the inherent societal power imbalance between genders can often lead to uncomfortable, traumatizing situations. It’s“done” material to be sure. But, the execution here is truly top-notch. Director Theo Le Sourd (Hold Your Breath is his film school thesis) really understands how to hang in the discomfort of it all—to “say” things without outright saying them. And, so, it’s a film that’s hard to watch, but you’re unable to turn away.

Now, I don’t mean to imply the film is violent or visually disturbing. It’s quite the opposite actually—on a macro level, nothing all that bad really happens. Our lead female protagonist, Joon, is not hurt physically, and could be considered the ostensible aggressor. Yale (is there a better white privilege name then Yale?), never moves into pure monster territory. As such, the film is compelling because it’s always toeing this line as the viewer asks themself: “is this okay?” The film never quite gives us the comfort of a simple answer, and responses to the film often break down along gender lines, as men and women see the film very differently. Therein lies its effectiveness, though there’s an undeniable tension in Joon’s growing distress.

As director Le Sourd relates to Short of the Week,

“ I have always been fascinated by how actions are intended versus how they are perceived. As an example, I can touch your hand and intend to be a comforting gesture, but someone else can feel it as harassment. In many ways, the definition of what becomes too far or not enough really depends on the person and on the moment. Only an open communication can solve this problem and this film was about this huge gap of intentions and perceptions. We all perceive our world with our bodies, history, knowledge, values, and emotions, and once we combine two worlds of two different people it becomes such a thin line of what is ‘normal’, what is right and wrong. As a child, my mother always reminded me that what’s often important is not what the person said or didn’t say, but how it made you feel. This film was about this reminder that it’s often hard to define the right and wrong of a situation, but if it made you feel a certain way, it is already enough.”

One thing I really appreciated here (and something that isn’t often seen in other #MeToo shorts) was the interesting juxtaposition between how consent is handled in opposite genders. When the other boy, Ben, turns down the other girl, Mia, her acceptance of his dismissal is quick and immediate (if a bit awkward). Simultaneously, though, we see that Joon’s refusal isn’t handled with the same finality.

The film is carried by its four actors. A story like this wouldn’t work if their interactions felt false, and I really like how it is able to represent the awkwardness between them, and how, through lack of communication, things can go from misunderstanding to abuse. Throughout production Le Sourd and his actors recorded different versions of the same scenes, allowing them to explore multiple iterations of the same action, from very subtle to aggressive. This made it so they were really able to fine-tune how far to go in certain moments and when to pull back so that the story never drifted too far to either end of the spectrum.

Le Sourd is currently developing a low-budget feature film about the nightlife in New York and the hopeful dreamers of the city. He’s also developing with Charles Letessier a TV series about a community of retired friends in Palm Springs who lead an unexpected life.