A dreamlike exploration of family sacrifice and the lack of understanding between parent and child as a South Korean little girl ascends to star ballerina.
READ REVIEW
Next Previous 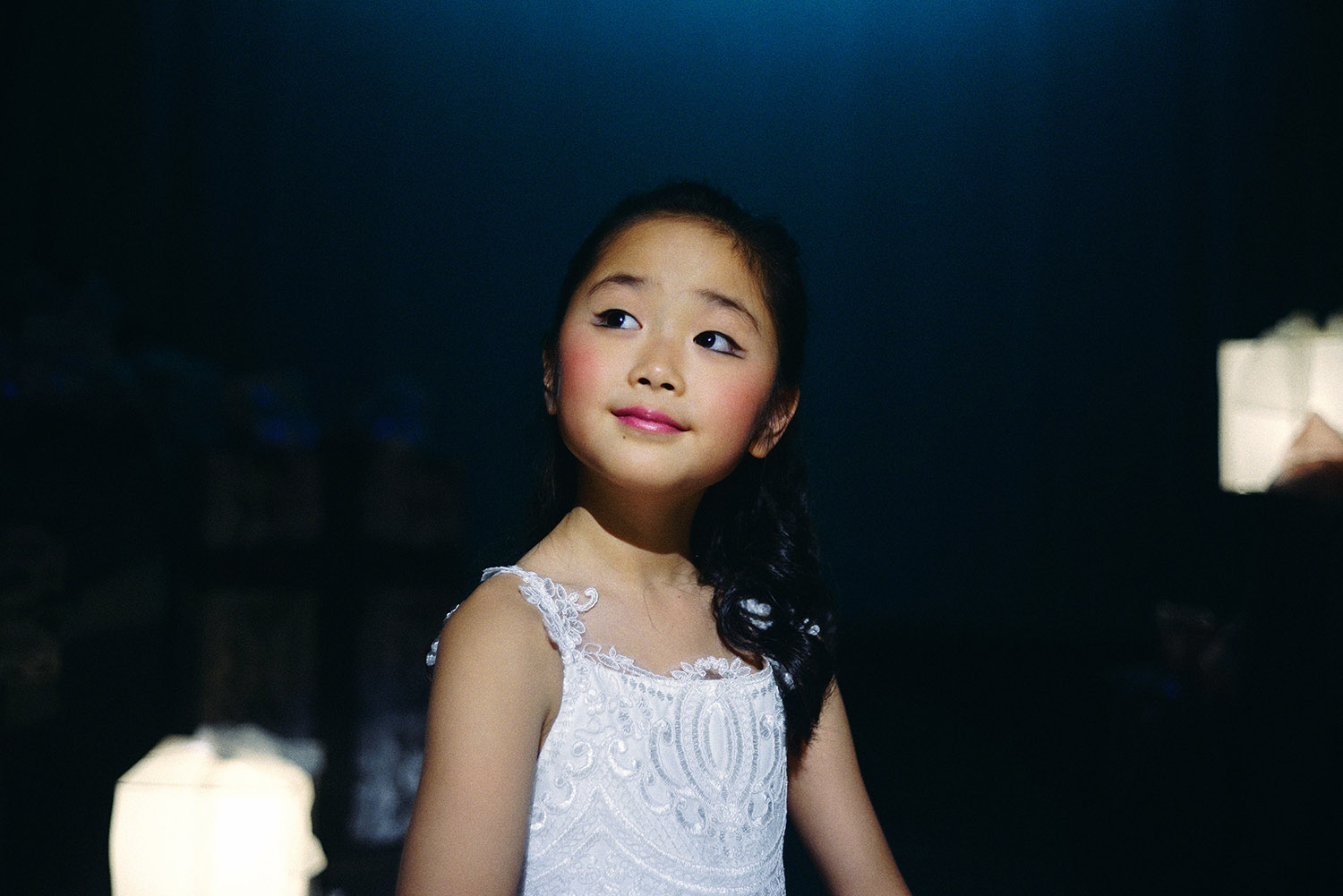 Last seen on Short of the Week with haunting experimental animation Sea Child, Minha Kim returns to our site, as she transitions to live-action filmmaking, with this atmospheric study of childhood. The story of a little girl, whose driven mother is pushing her to become a future prima ballerina, A Perfect Turn is an uncompromising look at parental pressure, set within a South Korean family.

“I wanted to depict a family where everyone sacrifices themselves for success, but no one is actually happy”

Much like her animations, A Perfect Turn is extremely textural. Shot on 35mm film, Kim worked with her cinematographer (Sverre Sørdal – who also shot S/W featured SLAP) to get the granular texture she was looking for, going so far as choosing sensitive film and deliberately underexposing and pushing the film for more grain.

This emphasis on texture can also be seen in the many ways the camera seems to slip into her young protagonist’s perspective, as she gets distracted by peering through a drinking glass, mesmerized by dancing reflections on a wall, or gazes care-free through a shop window at distorted city lights. In an entirely surreal fashion, Kim applies her love of abstraction into a recognizable reality. So while we know what we are looking at, it’s with a childlike vantage point and serves to remind us just how young her lead character truly is.

“I wanted to depict a family where everyone sacrifices themselves for success, but no one is actually happy,” explains Kim. “I wanted to raise the question of what it means to have success, and [whether] it is still success even though you are not happy.”

A Perfect Turn offers an unyielding perspective of growing up in a contemporary South Korean family. The story raises questions about the ethical nature of putting too much pressure on a child to be successful, inevitably causing conflict within a family. While Kim never wanted Hyun-ah’s mother to be perceived as evil, she admits the inevitability of it.

In a culture that still expects the father to be sole provider, while the mothers tends to the “perfect” future of their children, no matter the cost, it’s no wonder that Kim, a South Korean herself, was fascinated by this stereotype. A Perfect Turn is a wonderfully compelling story of family sacrifice and the lack of understanding between parent and child.

Supported by BFI Network and Film London, A Perfect Turn won the ‘Best Cinematography’ Award at the Film London showcase in 2018. Minha Kim is also filming another short this year and is currently developing her first feature length film.