In this dark and uncompromising animation a young girl on the verge of becoming a woman is woken by a nightmare and decides to follow a group of men into the city in the hope of finding her mom.
READ REVIEW
Next Previous 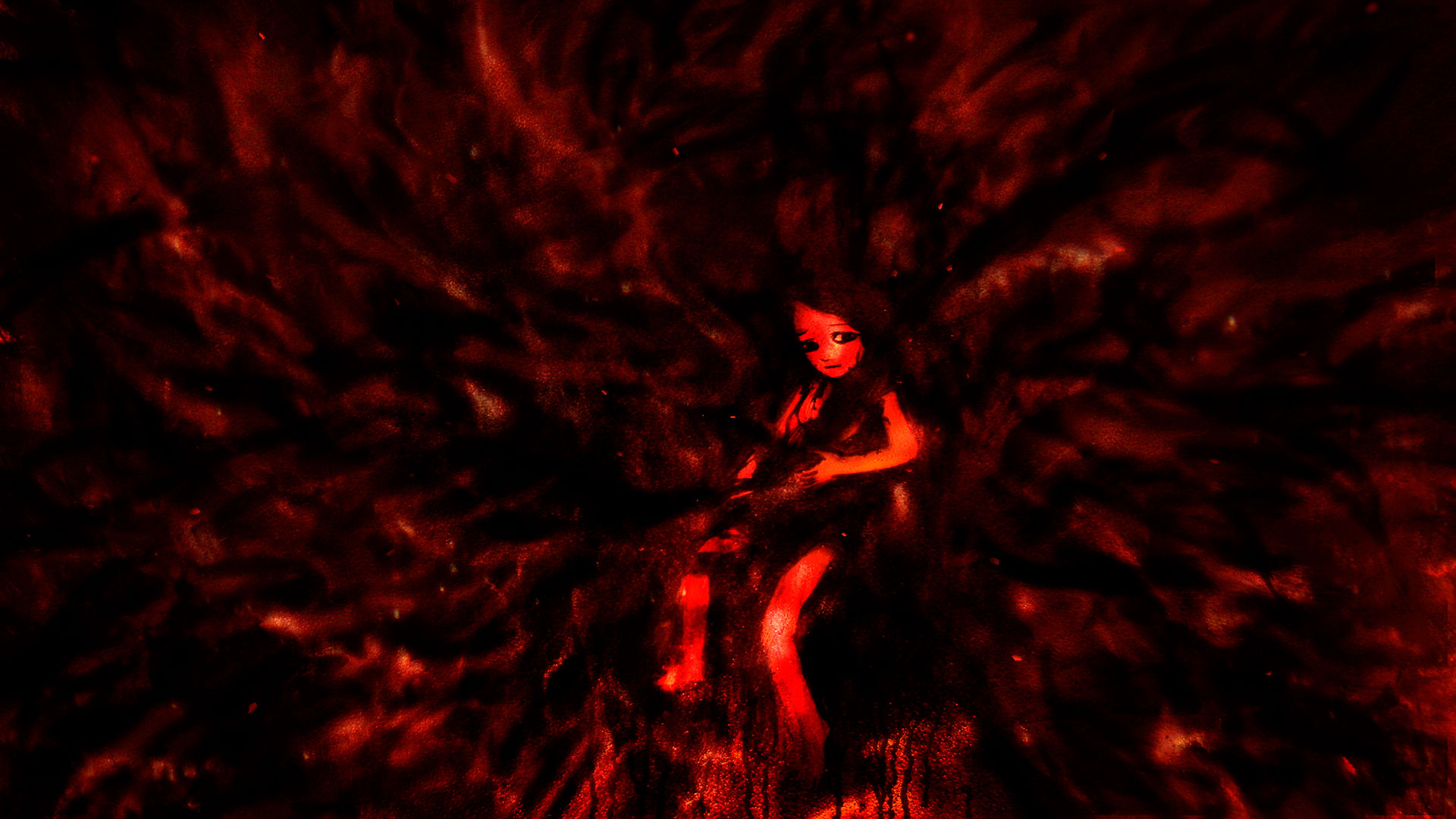 Dragging you into the depths of its shady story with its heady mix of breathtaking craft and disorientating delivery, Minha Kim’s National Film and Television School animation Sea Child is a short destined to haunt your memories long after watching.

As demanding as it is beautiful, this 8-minute film challenges its audience with its content and form, but will leave you feeling exhilarated and exhausted at the end of its packed 8-minute duration.

Created whilst studying at the NFTS, Kim creates her nightmarish vision of a young girl on the cusp of womanhood by utilising striking hand-painted animation to transport her vivid narrative to screen.

Mounting 1x1m boards to a wall and painting directly on these, Sea Child is constructed from approximately 9000 of these images created over a 9-month period (Kim admits she was “painting about 10-12 hours a day, 6-7 days a week” during this process). Colour was then added by painting on glass and reflecting this onto the boards using an overhead projector to avoid adding it digitally.

“I had done some tests with this technique earlier”, Kim reveals, “I really liked the texture and the way it looked. It felt very analogue as the ink stayed on the wooden boards no matter how hard I tried to remove it. The trail of what had happened before keeps a sense of the time that was put into and it felt right for the story”.

Hoping this animation approach would add to the feeling of “chaos” throughout her film, Sea Child’s style certainly amplifies the dark atmosphere coursing through her short. But ultimately I would agree that it’s a film that undoubtedly connects with Kim’s main aims of creating a “film that would connect with others in either an artistic way or on a personal level”.

Currently working as a freelance animation director whilst also looking to transition into the live-action arena, Kim leaves us with the promise that “something new will come soon”.