Urges in the undergrowth. Erupting fungal fantasies. Bursting botanicals... the dust and desires of a tiny alternative universe.
READ REVIEW
Next Previous 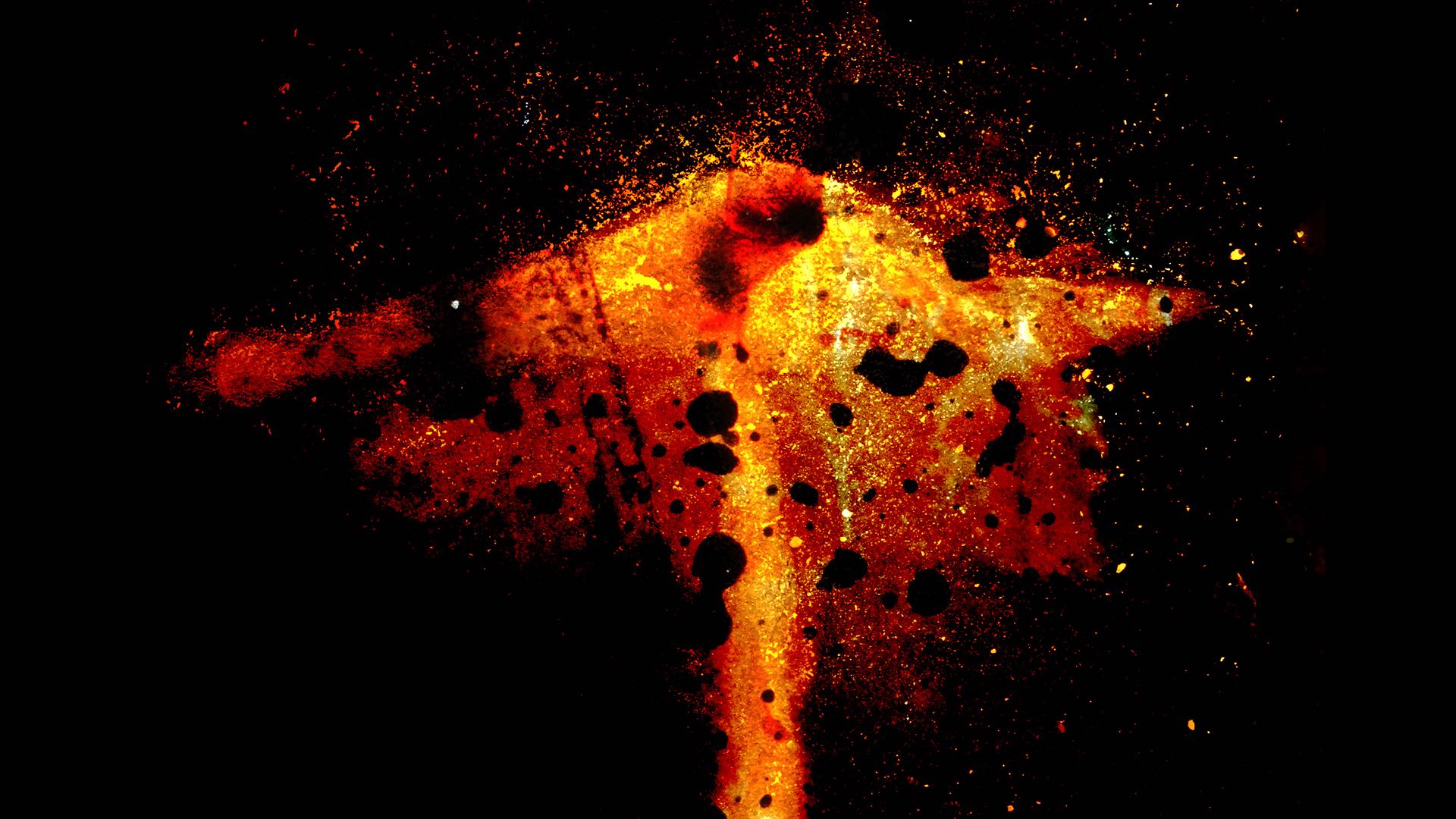 From French series Miniscule to Pixar’s A Bug’s Life, the insect world has proved a fertile landscape for animations both long and short. On our site alone we’ve seen a macabre experimental animation featuring a poetic ballet of carcasses, a moody, existential portrait of life told through the perspective of a fly and a miniature homage to the cinematic great King Kong. Adding to this somewhat eccentric subgenre is Emily Scaife’s Royal College of Art grad film Attraction.

An abstract, experimental piece more akin to Vartiainen & Veikkolainen’s Erään hyönteisen tuho (The Death of an Insect), than any of the “cuter” insect themed animations we’ve featured on our site, Scaife’s five-minute film explores themes of attraction, pleasure and seduction in the natural world. Created using a combination of 35mm photography, drawn-on-film animation and traditional 2d animation, Attraction transports its viewers into a ‘a tiny alternative universe’ where we are dazzled and disorientated by images of flowers blooming, mushrooms sprouting and insects in motion.

Admitting her aim was to “explore new ways of working with sound and abstract images”, whilst also look to develop her animation technique, Scaife’s film stirs up a confusion mix of reactions. It’s a work that leaves you profoundly dumbstruck with it’s awe-inspiring portrayal of nature one-second and then shatters that peaceful moment with some almost confrontational fast-paced editing and an unsettling score.

What begins as a serene, almost calming experience, soon explodes into an abrasive explosion of colour and sound. A real assault on the senses. That description might not sound as if it’s lavishing praise on Scaife’s short, but the contrast and depth in mood and tone is for me what makes this such an interesting piece and visually it’s hard not to be impressed by the craft on show.

Attraction is a film brimming with life, both visually and narratively and for a film orbiting around pleasure, it really seduced me with its abstract take on a very organic process. Now working on creating some live performance work, making animation and sound live for audiences, you can keep up-to-date with Emily’s work on the website below.