A looping animated GIF has an existential crisis.
READ REVIEW
Next Previous 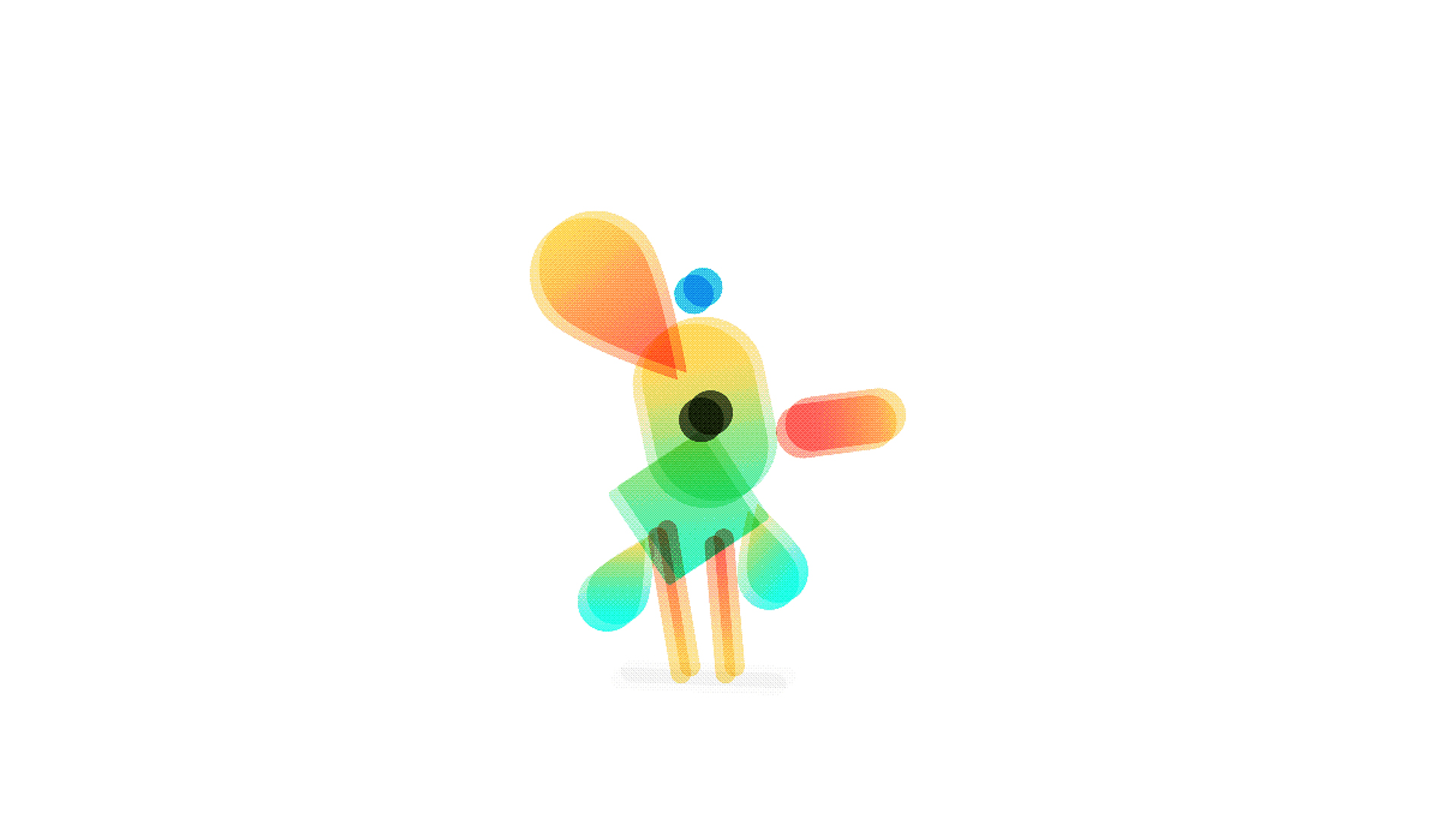 Here at Short of the Week HQ we often discuss the differences between a short film that plays well online and a short film that plays well at festivals. There are some films that instantly feel at home in the festival environment, whilst others feel destined to thrive online. Will Anderson’s latest Have Heart, a humorous and relatable tale of a looping animated GIF in the midst of an existential crisis, has already charmed live audiences worldwide and is now looking to blow a few minds online.

With a healthy festival run throughout 2017 and early 2018, Have Heart has received critical acclaim with a ‘Special Jury’ Award at the London International Animation Festival and a nomination for the 2018 ‘British Short Animation’ BAFTA (Anderson already has one BAFTA for his film The Making of Longbird and another nomination for Monkey Love Experiments). But a surely a film centred around one of the internet’s most popular and shared file formats is destined to feel even more at home online?

“It’s a challenging film I think”, Will explains when discussing how he feels his film will be received on the internet. “Its over 12mins, so it’ll be interesting to see how it goes online, particularly as it’s talking about, and testing what our attention spans are these days. In terms of how audiences view them when making, I guess I assumed that with this it would be for online first actually. But as the film grew it became more clear that I wanted it to be viewed more cinematically”.

The one certain thing about Anderson’s film though, is that it’s a dynamite premise. Everyone loves an animated gif right? But how about taking one of the little f*ckers and using it as a metaphor for life. It’s one of those ideas, that when you see it, it feels so obvious you can’t believe it hasn’t been done before. It feels both instantly familiar, yet strikingly original!

We all probably know how life can sometimes feel like you’re stuck in a bit of a loop – same sh*t, different day! And what better way to encapsulate this than with a looping gif? Combine this with the social media aspect, where our pixel protagonist is desperate to win approval from all who encounter him, and Have Heart feels like it has a little something every generation can relate to.

Now working with White Robot partner Ainslie Henderson and Noe Mendelle at the Scottish Documentary Institute on a hybrid documentary feature, as Will is a bit of a Short of the Week regular now, we’ll be sure to update you with any news from his latest projects when we get it.

For more on Have Heart, be sure to read our accompanying interview with Will to find out how the film was made and what inspired it.