Every Saturday morning, Jennifer Anderson and her father deliver food for Meals on Wheels. This is a documentary about what they see.
READ REVIEW
Next Previous 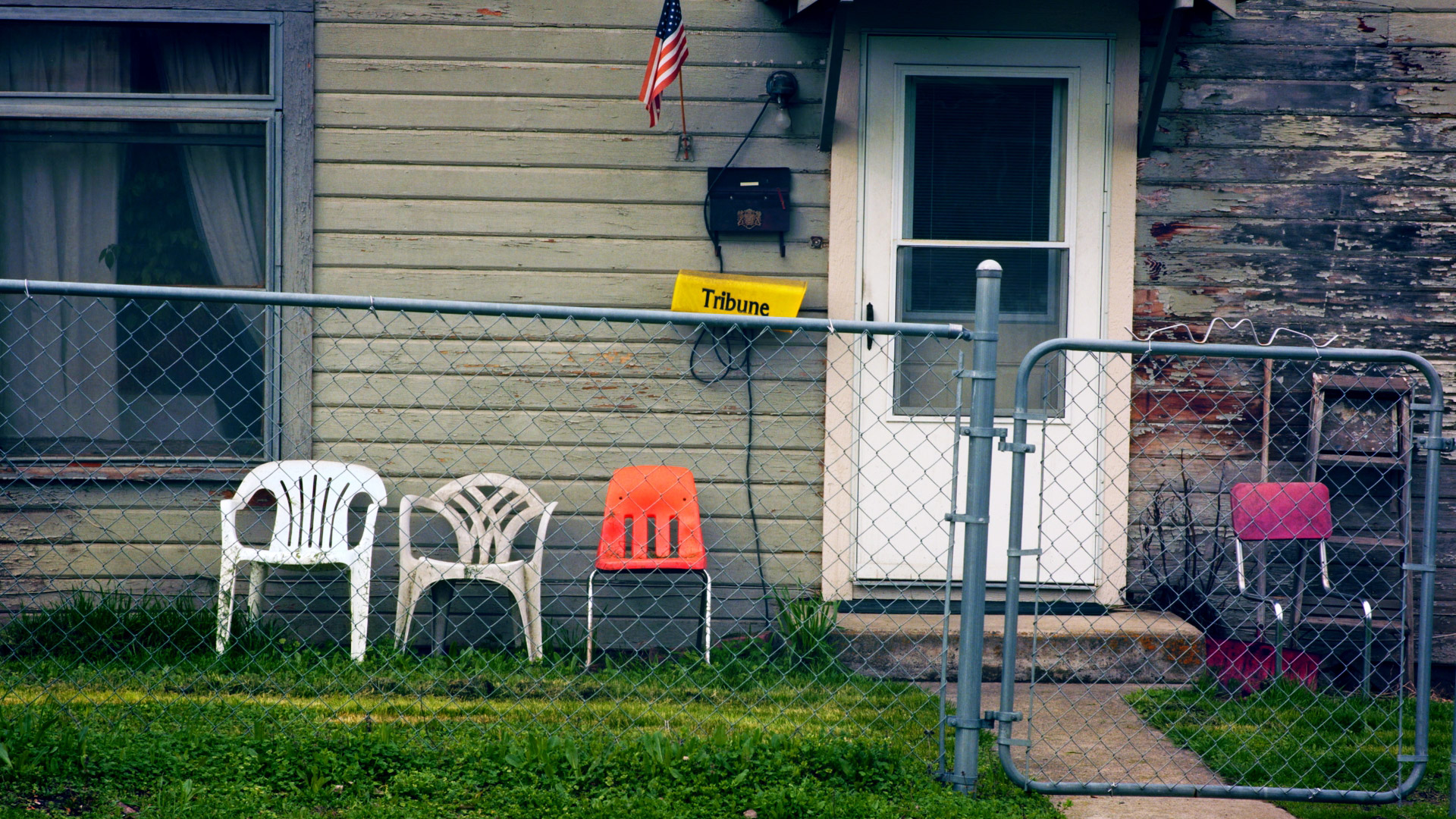 Apologies if this post leans political, but considering recent headlines concerning a certain orange world leader and the elimination of the budget of small government funded programs, it’s hard not to veer into that arena. Today’s experimental pick is about Meals on Wheels and the impact the program has on various people. And, while it’s impossible to deny how prescient that feels in the current landscape of the United States (and the ostensible funding cuts), this isn’t an advocacy film. Or, rather, it’s not one in a traditional sense. It’s starkly simple: spoken word poetry describing a Meals on Wheels route complemented by photography from cinematographer Scott Ballard.

Like another experimental S/W pick, Speaking is Difficult, Route B shows that perhaps simplicity is the best approach. We see a lot of documentaries about important subjects overplay their hands (think stirring string scores and emotional, teary eyed close-ups of old people staring at the camera). Here, the detached approach perhaps makes things more emotional. It’s as if the essence of Raymond Carver’s prose—the brevity, intensity, and salt-of-the-Earth characters—was distilled into a visual art project. The message doesn’t need to be preachy. Filmmakers Jennifer Anderson and Vernon Lott smartly let their material do the heavy lifting for them. Viewers can infer the less.

As short filmmakers continue to respond to Trump’s America, we’ve seen a multitude of cinematic approaches. From naturalistic documentaries to melodramatic drama to now experimental, artistic ruminations. Despite his threats to cut funding to the National Endowment of the Arts, Trump might actually be a good thing for inciting artistic anger, and ultimately, passion. That might seem like a weak rationalization, but considering so many people feel so scared and helpless right now, we’ll take all the small victories that we can.

Many thanks to Jennifer Anderson and Vernon Lott for getting us to feel something. We hope it affects you, the viewer, as much as it did for us.