After the death of his young son, a border patrol agent finds redemption at the hands of an illegal alien in a single polarizing and life-altering night.
READ REVIEW
Next Previous 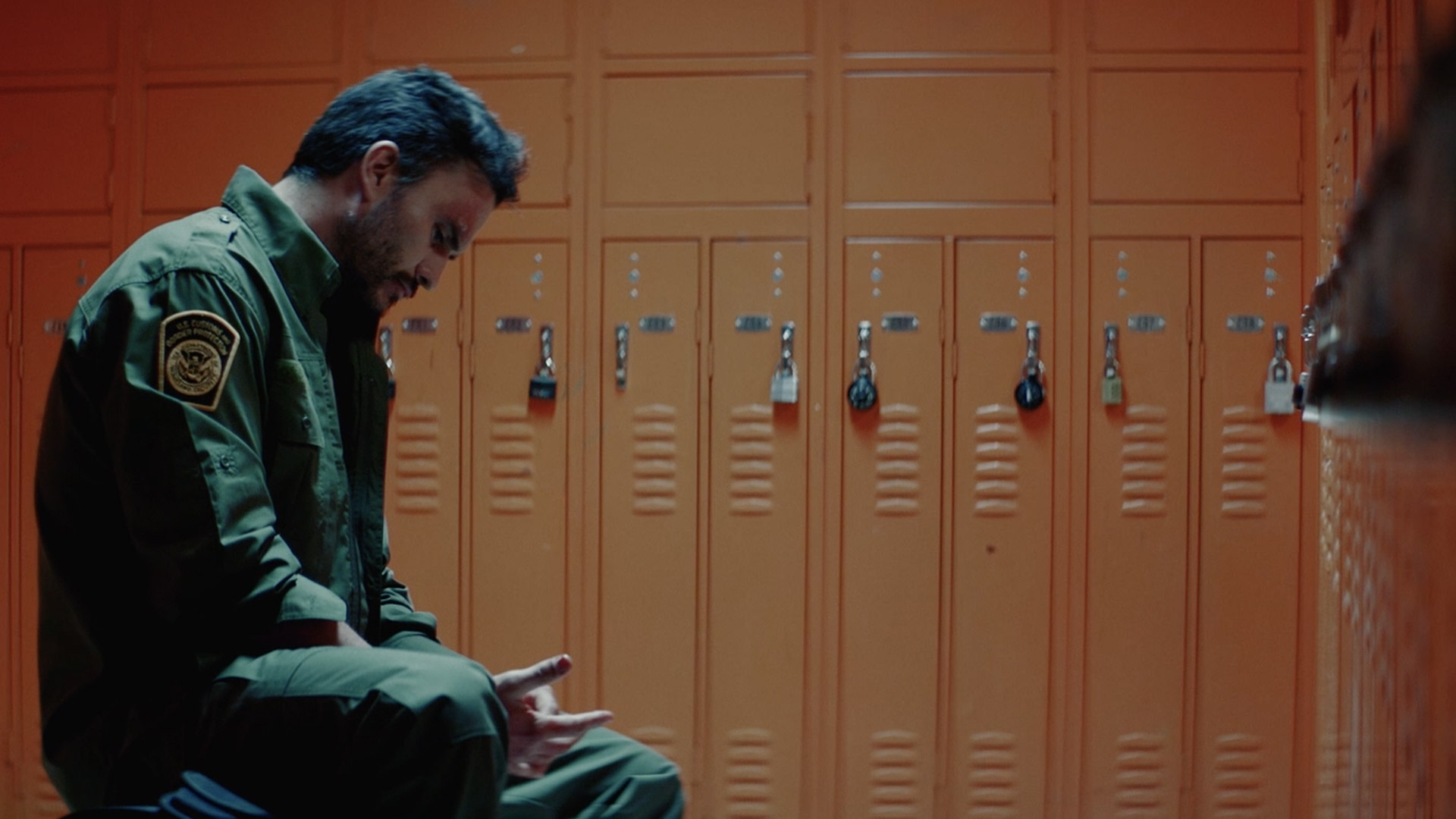 With the rise of Trump, it’s interesting to see how filmmakers have used the medium of short film to respond. As you might expect, the first films we featured dealing with the election were in documentary form. But, Evan Kaufmann’s latest short, Nacido de Nuevo, takes a hard-hitting narrative approach. While not a direct rebuke of our new orange leader’s isolationist policies, it’s impossible not to see the connection between this immigration story and the words of a political carnival barker obsessed with building a wall. Heck, we even directly hear Trump’s “build that wall” mantra literally played in background the film. For all of Nuevo’s strengths, it’s certainly not a subtle film.

But, maybe subtlety isn’t what we need right now. The world is past the point of subtlety—we need our messages bold, loud, and powerful. Kaufman’s tale of a grieving customs and border protection agent who finds redemption over the course of a one night perfectly fits the bill. So, despite some cliché conventions (the film opens on the protagonist visiting the grave of his dead son), Kaufmann’s film is undeniably effective. It tells a human story, giving empathy to those on both sides of the issue, culminating in a thrilling, surprising, and, ultimately, tragic climax.

We’ve had our eyes on Kaufmann for quite some time now. We were impressed a few years ago by his festival short The Choice. And, his knack for polished, emotional filmmaking carries over here. Even if you find his approach to human connections to be too broad and oversimplified (think Paul Haggis’s Crash), it’s impossible to deny the visual polish on display. In short, the film looks and sounds great—the work of a confident and talented craftsman (kudos to DP Cameron Schmucker for the lovely anamorphic cinematography). While the emotional beats may lack nuance, they still hit you hard in the gut.

As Kaufmann relates over e-mail:

“I think the political climate and the constant discussion on both sides of the immigration argument really sparked the idea for me. It’s a complicated issue but I never wanted to make a political statement with the film. I just liked the idea of exploring two people on different sides of the line coming together in a very human way.”

Kaufmann is hoping Nacido will serve as a calling card for the type of films he hopes to make in the future: he’s currently working on a feature length version of something that is tonally very similar. He’s also developing a 9-part episodic series for a different project.