For decades, Sea-Monkeys won the hearts of children everywhere and quickly transformed into cultural phenomena thanks to inventor, marketing genius, and complicated eccentric Harold von Braunhut.
READ REVIEW
Next Previous 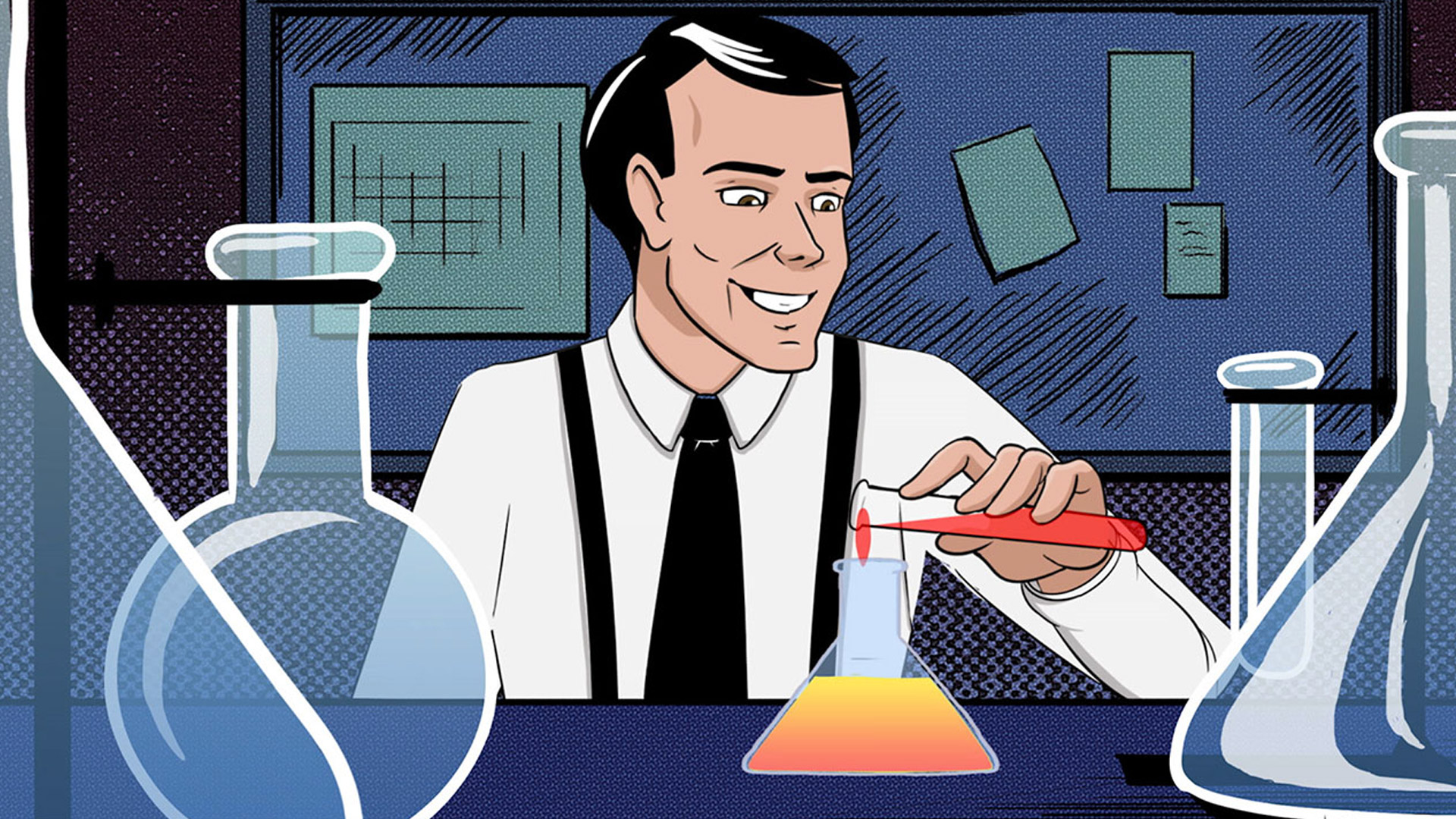 It’s a great time to be a short documentary lover. Nowadays, almost every major online media publisher worth its salt has a video presence—from Vox to the Atlantic to BuzzFeed. And, over the past few years, we’ve seen a multitude of culture, news, and technology sites hit the digital pavement hard with insightful and well-crafted narrative documentary content. CNN’s Great Big Story has been at the forefront of this movement, bringing together diverse creative talent to tell interesting stories. We’ve featured films from them in the past, but, frankly, it’s hard to keep up. The amount of great “infotainment” available online to watch for free can be overwhelming to this humble team of internet curators.

Directed by award-winning filmmaker (and SotW alum), Penny Lane, Just Add Water is a fascinating documentary that explores the pop cultural phenomenon of Sea-Monkeys and the complicated (and somewhat dark) history of its creator, Harold von Braunhut. Categorized under GBS’s “Really Great Big Story” label for “long short” stories, it’s a fascinating dissection of pop culture, nostalgia, American consumerism, and even science (Sea-Monkeys are brine shrimp after all). It’s not necessarily a story that tugs at a viewer’s emotions, but it’s highly engaging—the kind of thing that, as lame as it sounds, makes learning fun.

Lane’s approach feels novel, mixing both animation, old-timey voiceover, and standard talking-head interviews in a way that is explanatory but never boring. Both in terms of style and subject matter, it’s very much in line with her 2016 Sundance film Nuts!, which employs similar aesthetic choices. Nuts! is currently available to watch on iTunes and Amazon.

Just Add Water is more than just educational, though. It covers deeper ideas, raising questions and forcing viewers to wrestle with complex themes. Von Braunhut is unquestionably a complicated protagonist. Is he the embodiment of the American dream…a savvy businessman who turned a clever idea into a pop culture fortune? A PT Barnum-esque snake oil salesman? Or, as the latter parts of the film suggest, was he a literal Nazi who supported white supremacist ideals? There’s a lot to chew on here, and in the age of Trump where racist rhetoric has been normalized, it’s surprisingly prescient.

“I think I am always trying to find that balance, as well as do justice to the fact that the truth is almost always more complicated than you’re really able to convey within the limitations of a documentary.”

As Lane relates via e-mail: “As with all of my films, I wanted to make something entertaining and fun that hopefully does a little more than ‘entertain’ in the end – to use entertainment as a way of getting audiences to grapple with complicated ideas. I think I am always trying to find that balance, as well as do justice to the fact that the truth is almost always more complicated than you’re really able to convey within the limitations of a documentary. Given that reality, the best I can do is make sure the audience knows they’re not getting the WHOLE story, but to learn enough to inspire them to want to know more.”

Lane worked with a team of talented collaborators to bring Just Add Water to life, including duo Julie Gratz and Kevin Ryan from Kaleida Studio to give the animation segments their visual spark. As always, we’re eager to see more of Lane’s work (follow her on twitter) as well as more great documentary shorts from Great Big Story.