The Irrational Fear of Nothing

A unique third-person perspective provides insight into a paranoid, neurotic man as he attempts to overcome his past anxieties.
READ REVIEW
Next Previous

The Irrational Fear of Nothing 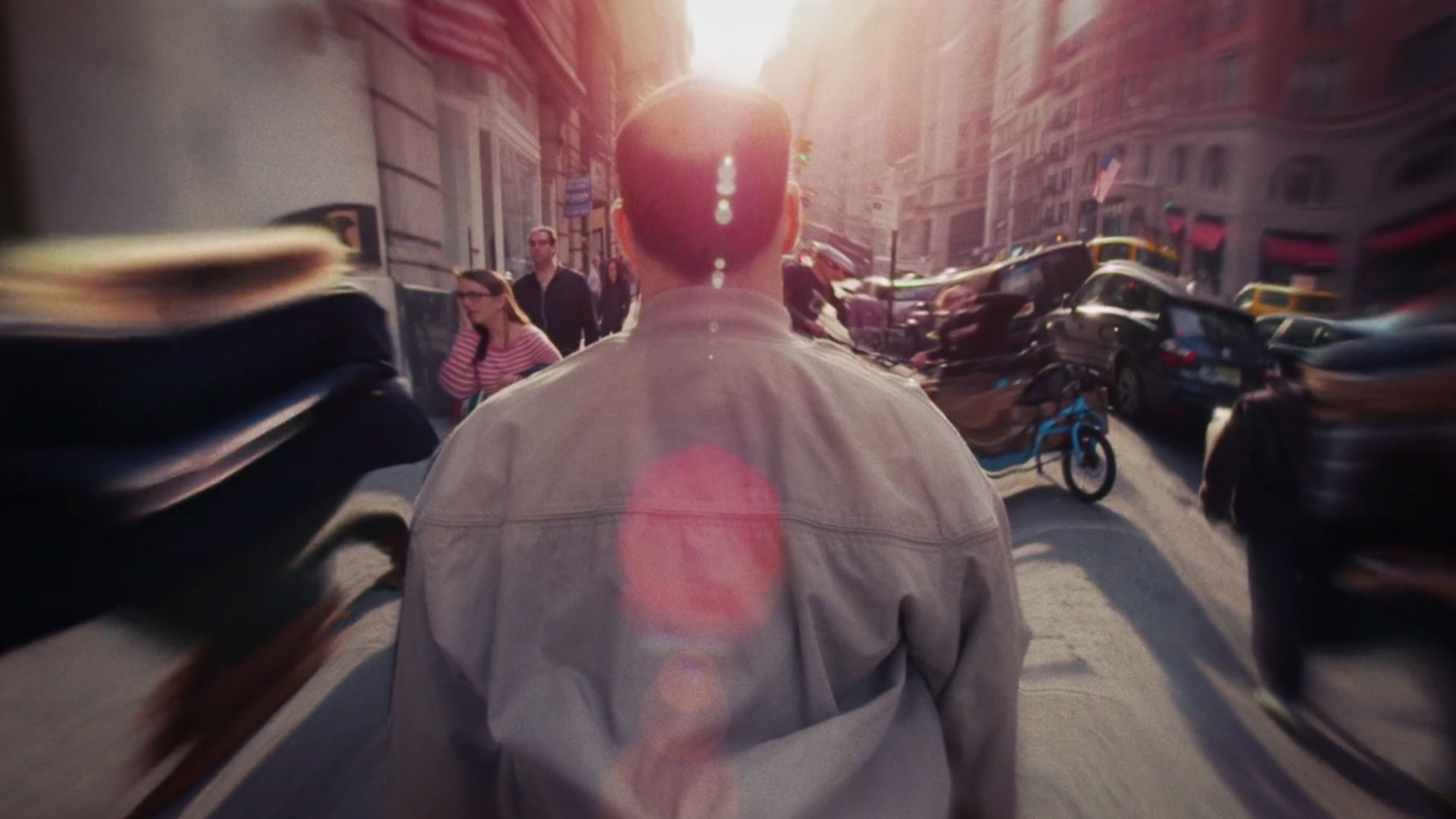 When it comes to crafting compelling visual experiences, few short filmmakers can match Paul Trillo. We’ve featured Mr. Trillo’s work several times on this site before. His latest, The Irrational Fear of Nothing, only continues our unabashed love affair. Supplanting viewers into the mind of a paranoid, neurotic man by using a very unique third person perspective, Trillo concocts a hypnotic visual treat—a film that is as technically amazing as it is thought-provoking.

To be up front, The Irrational Fear of Nothing is a branded film—it was created for Olympus as part of their Point of View Series, wherein the camera company enlisted skilled directors to take advantage of their new OM-D camera. But, like the best branded films, the resulting short never feels like an advertisement. As the presence of short films continues to grow and evolve online, it’s exciting to see big brands continue to give filmmakers like Trillo a chance to create original work.

It’s hard to discuss this film and not mention the film’s visual gimmick. Like God View from last year, Trillo rigs the camera in a fixed angle for the entirety of the short. And, also like God View, the angle works in service to the story—the third-person perspective really does incite a feeling of paranoia. The entire film will leave you on edge, the world spinning with abandon every time the character turns. In this modern cinematic age, it’s fascinating to see how the visual language of video games has entered into a director’s toolkit. Watching the Irrational Fear of Nothing is like playing a third-person shooter that you have no control over. Conceptually, it sounds like it shouldn’t work, but for some reason, it’s the opposite—visceral and engrossing. Beyond the film’s unique visuals, it’s also worth noting the excellent use of sound design and musical score. The main character’s inner monologue is perfectly rendered in overlapping dialogue—a stream of consciousness that would make even James Joyce envious.

There are minor qualms. Narratively, I wish this was deeper. And, if you’re a persnickety viewer, the fact that the outlines of the specialty snorricam camera rig are  visible is a slight distraction. But, nitpicks aside, there’s no doubt that Trillo has added yet another stunning branded film to his portfolio.


For the film enthusiasts, be sure to check out this behind the scenes video. It shows a lot of great insight into the camera rig as well as the production process of the film itself.