The Life and Death of an iPhone

See the world through the lens of an iPhone from factory floor to the minutia of everyday life in this inventive branded film that offers a fresh perspective on our relationship with technology.
READ REVIEW
Next Previous

The Life and Death of an iPhone 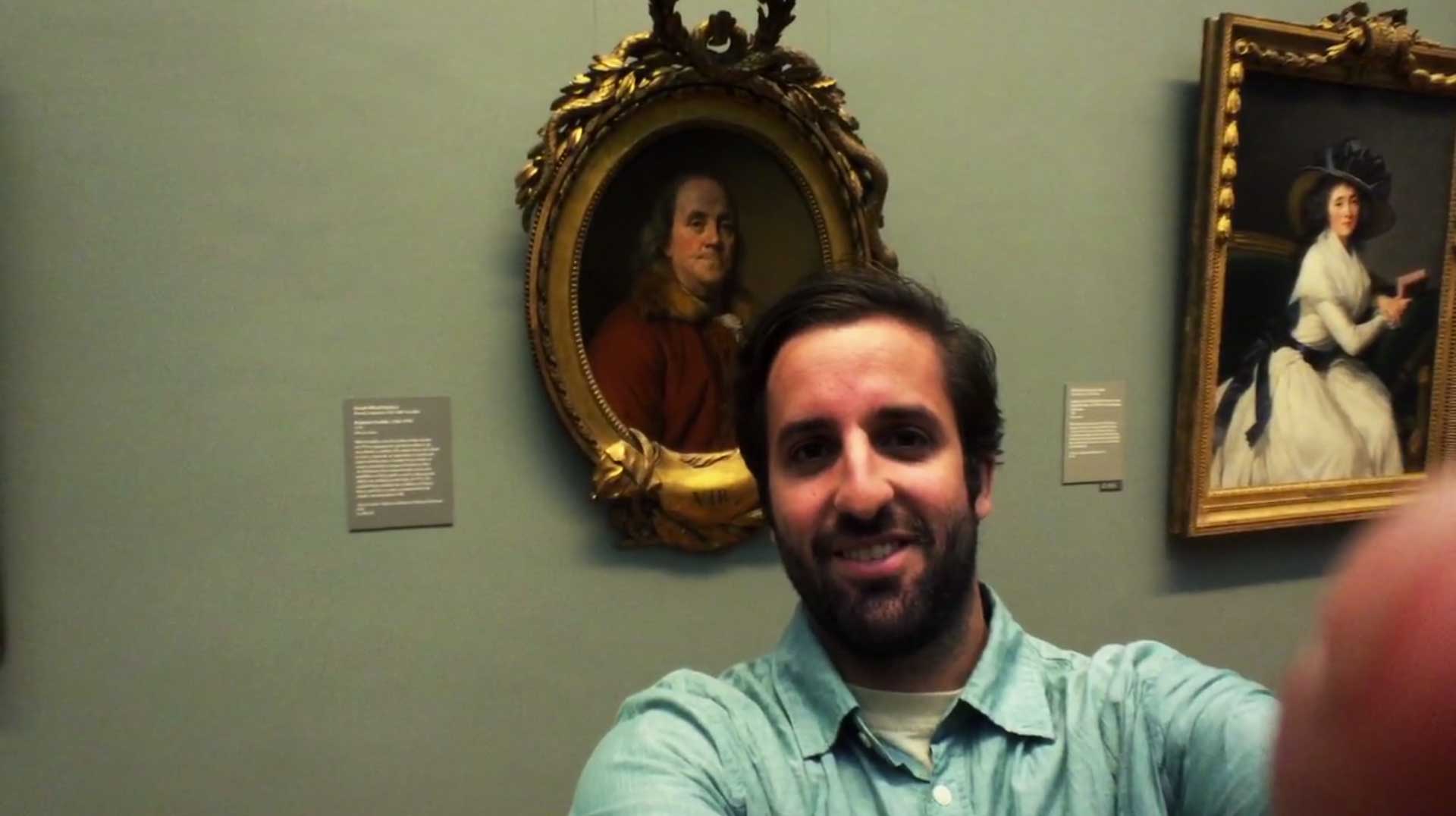 We spend larger and larger portions of our lives staring into the windows of technology. But imagine, for a moment, what it’d be like to be on the other side of that window looking out at ourselves. This is question that the inventive filmmaker, Paul Trillo (A Truncated Story of Infinity, How to Fly a Kite), tackles in The Life & Death of an iPhone—a branded film done for Cameo (recently purchased by Vimeo). Disclosure: Jason Sondhi is an employee at Vimeo. We follow the birth of a phone from the factory in China to it’s life in the hands of a typical New Yorker.

Do not be fooled—this film is not a blatant condemnation of technology. Rather, it clearly understands the necessity of smartphones in modern day life. Yet it takes every chance it can to playfully ribs at the absurdity our phones bring out in us whether that be ignoring friends around us, taking ridiculous selfies, or frantically fishing it out of the toilet. Behaviors that were rude, crazy, or even childish are now common place. It’s a contemplative humor that feels British (though Paul is American). And in true British fashion, the film wraps up with a twist of irony when the phone, made in China, returns home to be sold second-hand by a Chinese street vendor.

Shot and edited entirely on an iPhone with the new Cameo app, the film looks surprisingly polished. Credit here goes to Paul (who’s shot a couple films for Nokia on a phone as well) clearly knew how best to hide the phone’s weaknesses. The wild camera movements coming in and out of pockets and tabletops allows for seamless cuts between scenes. The film is shot entirely from the perspective of the phone in a way that references films with similarly confined points of view like Orange Drive and Last Day Dream.

If you liked this film, be sure to check out Paul Trillo’s past work.