How to Fly a Kite

A cute, absurd little film about a man who starts a cult with just one member—himself.
READ REVIEW
Next Previous

How to Fly a Kite 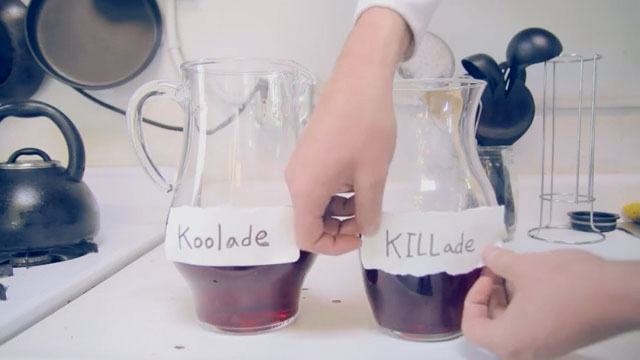 Paul Trillo’s inventive and, dare I say, quirky How to Fly a Kite is an impressive short for the 48-Hour Film Festival. The film is about a man who starts a cult where he is the sole member. He follows a to-do list with items like “become a prophet” and “make an escape plan”. It’s cute in a 21st century way—the characters’ nonchalant seriousness in the absurd—following in the vein of Ray Tintori’s pioneering Jettison Your Loved Ones. In a world of disbelief, it’s rather refreshing to see characters with absolute certitude in their beliefs—regardless of how nonsensical they may be. My only quip with How to Fly a Kite is that it slows at the midpoint. The good news is that it picks up and ends well.

See more of Paul Trillo’s work at The No Problem.