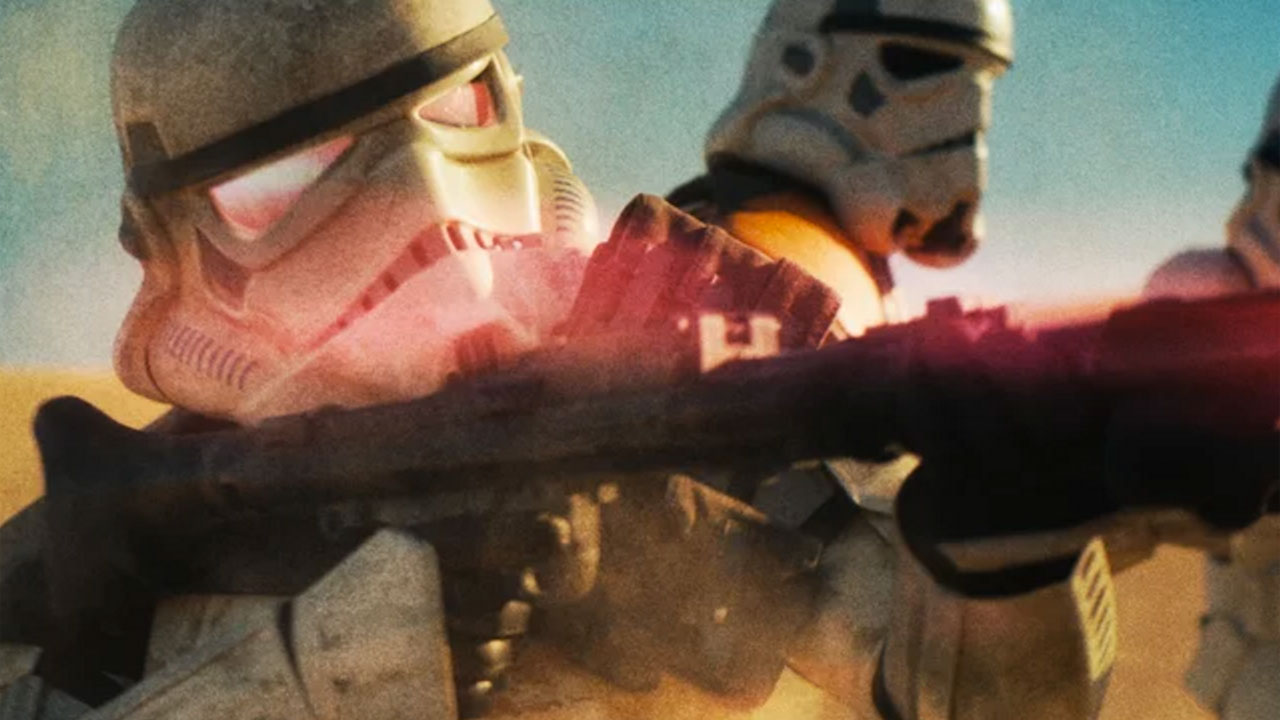 A short time ago in a galaxy not-so far away (Yuma, Arizona) a young filmmaker called Joe Sill took to the sand dunes just outside the Mexican border and set out to make a short film set in one of the most worshipped and revered on-screen universes ever. Set in the world of Star Wars, Sill’s Kara builds on the impressive production values first witnessed in the young director’s 2013 short Expo and reinforces why we think he’s a filmmaker worth keeping an eye on.

In case you’ve been living under a rock for the last couple of months, Star Wars mania has hit news heights in recent times and Sill’s impressive homage looks set to ride the crest of that wave with its sterling production and impressive FX work. If you’re thinking making a fan-film is easier than creating a narrative from scratch, don’t underestimate the pressure that comes from building a story in a well-established and heavily-scrutinised universe, something the director was well-aware of throughout production. “All I can hope for is that not just the details are accurate, but the overall feeling that SW has always brought comes across”, Sill reveals, “the levity, grandeur and imagination fused with a really strong heart on family and on controlling one’s emotions. I want to make sure it stays true to those themes. I definitely feel pressure since I’m also taking a bit of a difference stance visually what with the handheld gritty cinematography and the more minimal score! I hope people just see this as a different perspective on something we all know”.

Having been heavily involved in the commercials world since we last featured his work on Short of the Week, Sill created Kara with the aim of not only showing love to the Star Wars franchise, but also to the world of narrative filmmaking. Currently working on some commercials for Nike, Sill also admits he has a few feature film developments in the works, lets hope we hear/see more as 2016 unravels.

If you want to find out more about Joe and the production of his Star Wars fan-film Kara be sure to read our in-depth interview with the director, where we look at why he decided to make this film and how he created the impressive FX.