A classic revenge tale begins in a schoolyard and ends at the heart of the modern frontier.
READ REVIEW
Next Previous 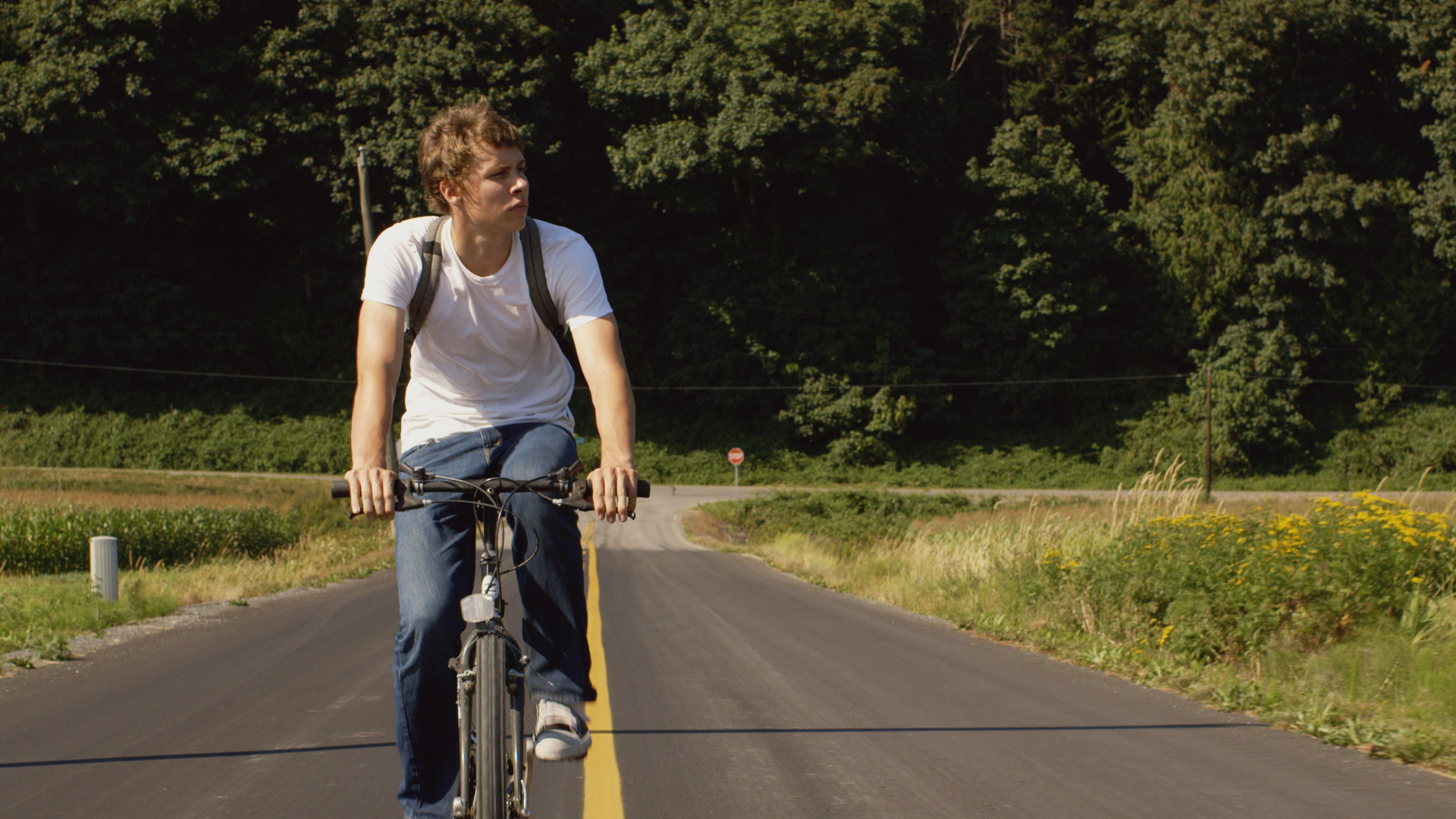 Rian Johnson’s Brick may just be one of the most influential indie films to come out over the past decade. The filmmaker’s 2005 high-school set neo-noir, not only launched a powerful Hollywood career (Johnson is directing a Star Wars movie now), it also rippled throughout the low-budget filmmaking community—a ripple that has trickled into the short form as well. If you haven’t watched it already, we would highly recommend Zach Wechter’s Straight Down Low. And, now we bring you director Peter Edlund’s The New West—a genre mash-up that certainly feels Brick inspired, but trades hardboiled noir speak for the tropes of classic Hollywood Westerns. Showdowns…revenge…a stoic hero—all that’s missing is an Ennio Morricone score.

By mashing up so many familiar story-elements and bringing all of it to the “new frontier” of an American high-school, the result reels surprisingly fresh. Revenge tales are cinematic staples, but few ever feel unique. The New West solves this problem by giving us a compelling sense of mood and an unconventional cast. I usually have a pet-peeve in indie short films—precocious teenagers cast in “grown-up” roles. But, much like Brick before it, that’s the selling point here. It’s a film that hooks you early with its stark tone, defined sense of style, and heightened dialogue. It’s clear Edlund is a director who is defining his voice by using the history of cinema as a guidebook. And, you know what? That’s fine with me. The resulting story is taut, well-performed, and entertaining.

The Western genre interested me because it’s so deeply ingrained in the American identity, both influencing and influenced by our culture and history.

As Edlund elaborates over e-mail, “The Western genre interested me because it’s so deeply ingrained in the American identity, both influencing and influenced by our culture and history. I wanted to take some of the Western’s iconic characters, themes, and plot devices, drop them in a modern setting, and explore how they have evolved and mutated in the intervening years.”

We are continually reminded on this site that, everything is, indeed, a remix. And, with The New West, Edlund remixes and reconstructs various cinematic elements to perfectly craft his high-school thriller with a Western edge. We’re excited to see what he has in store next, as he continues to develop his burgeoning cinematic voice.  His next film, an unsettling period piece about first love, is a collaboration with musician Erik Blood for a song off the artist’s upcoming album.