A passing moment between two strangers becomes unforgettable as this film shows us what love at first sight must truly feel like.
READ REVIEW
Next Previous 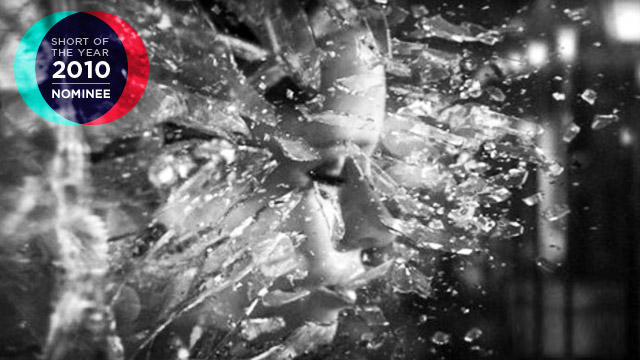 A new film from Spy Films is always an event. This is the house that brought us Alive in Joburg, which was adapted into an Oscar-nominated film, and Trevor Cawood’s Terminus, which, thanks to Film School Rejects, I recently learnt might follow the same path.

Nuit Blanche is unlikely to follow in its predecessor’s footsteps though. Thinner in concept and story, the 4 min film nonetheless is fat in style, featuring the customary groundbreaking VFX we expect from the house. Directed by Arev Manoukian, the film centers on a passing encounter by two people who share a charged moment. The B&W short faithfully reproduces a 50’s noir film effect that’s gorgeous in its own right before hyper-reality sets in.

I found this film via occasional SotW contributor Dek, who, after a long break, is back to publishing content at an inhuman pace over at No Fat Clips! He has a a 1080p version of the film you should check out. Also a making of is provided over at Vimeo.