A coming of age story about the euphoria, and anxiety of losing your virginity. Finding your voice in a sea of pressure from your friends to social media, forcing youth to grow up too quickly.
READ REVIEW
Next Previous 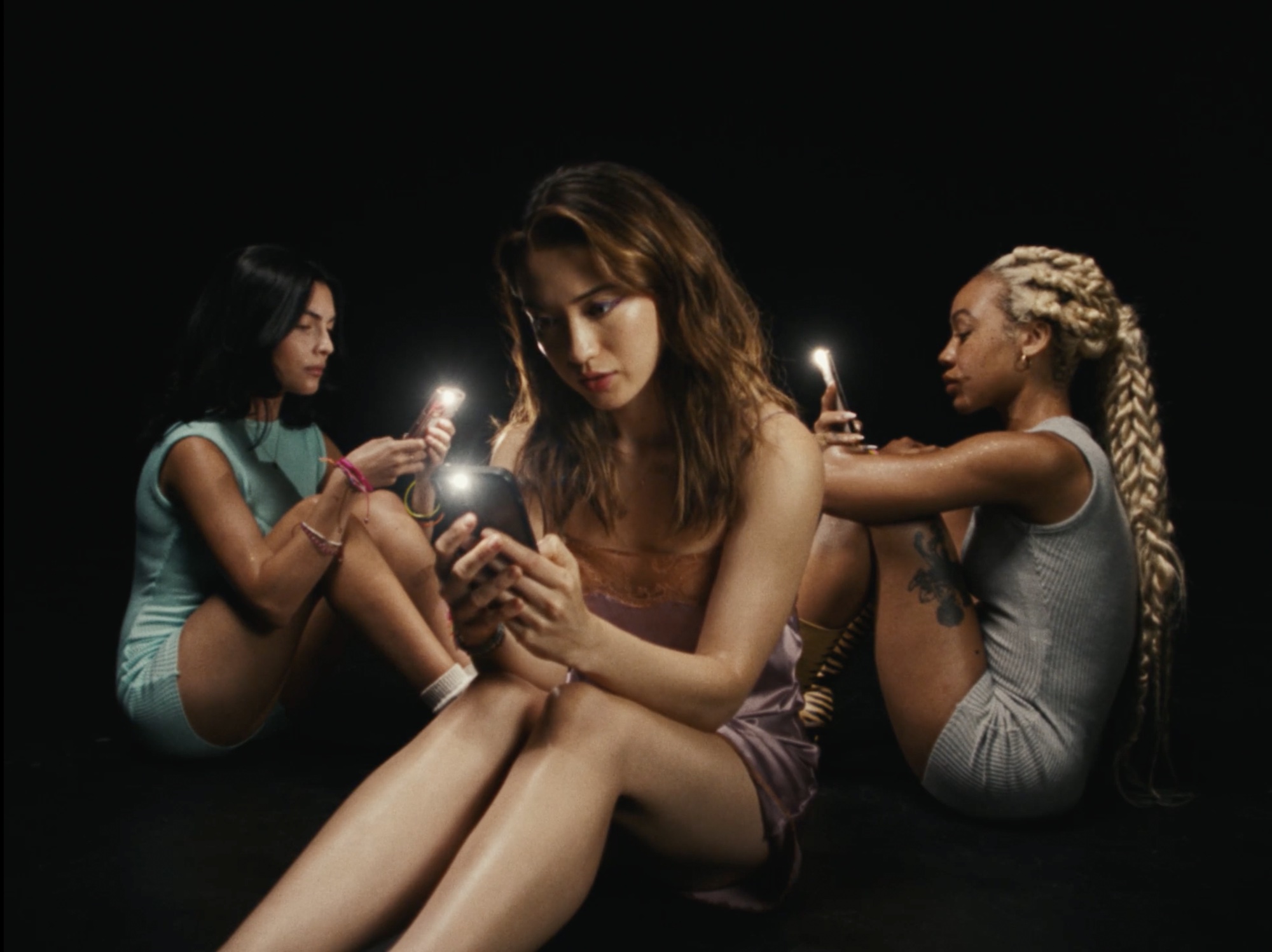 At a little less than three minutes long, Bianca Poletti’s I Am Whole crafts a dreamy, cinematic coming-of-age story about the euphoria and uncertainty of losing your virginity, when a teenager free falls into womanhood. A work of poetry both in language and visual splendor, this is a short that manages to capture and question how virginity in and of itself is somehow a defining moment in a woman’s life. Taking back that agency through the use of the female gaze, Poletti’s film is a celebration of femininity and a love letter to our bodies, while managing to explore the darkness that surrounds societal pressures of what it means to no longer be a virgin.

Experimental in nature, I Am Whole uses voice-over narration and compelling visuals to convey the inner anxieties and romanticism surrounding virginity. Each scene appears choreographed and dance-like, each pose coupled with simple practical effects that elevate the sequence. The reversal of shots and the ramping up of emotions through the use of quicker cuts, thanks to editor Dusten Zimmerman, perfectly balances the poetry written by Nikki Lorenzo. Poletti’s film is altogether surreal and was inspired by films like Xavier Dolan’s Mommy and Jonathan Glazer’s Under the Skin, while also borrowing themes from Euphoria and aspects of Andrea Arnold’s American Honey. 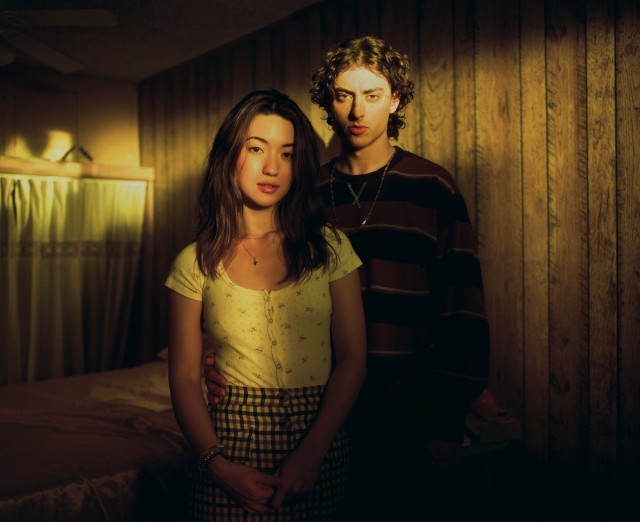 “I was thinking about how different it is to grow up today as a teen versus 10-15 years ago”, Poletti reflects on her feelings toward virginity, as we discuss the origins of her film. “I felt like teens today are forced so heavily by social media and their peers to grow up too quickly, and I really wanted to explore that through the female gaze.”

Wanting to play with ethereal warm tones throughout the film, lighting was an important element of production for Poletti. Collaborating with cinematographer Kayla Hoff, the director was able to construct scenes that romanticized sexuality and then used darker tones to convey her lead’s inner turmoil, as she spirals into her own anxiety about the unknown world of sex. 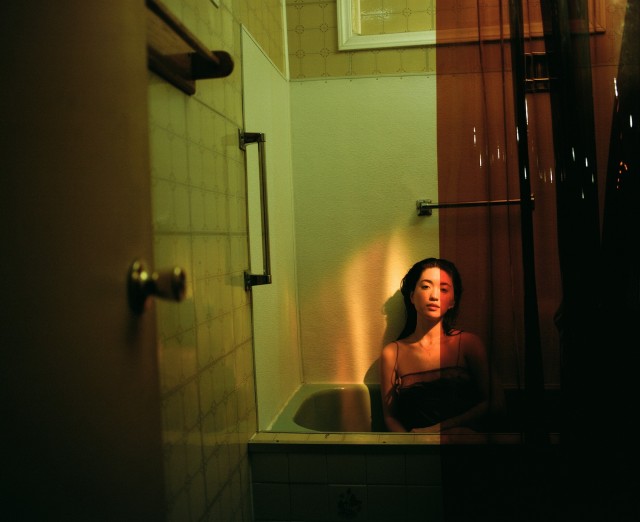 “We gelled all of the windows with yellow vinyl, and mirrors in the bathroom to create this sort of saturated warmth for that world” – Poletti on the short’s aesthetic.

In that gorgeous scene under the sheets, which was inspired by a very iconic moment in Edgar Wright’s Last Night In Soho, they used a jib which pulled out through a bedroom window as they shook the sheets in a rhythmic way to emulate moving waves. Subtle, yet effective, Poletti’s style throughout the film reflects this kind of ingenuity and despite the lead actress, Reina Hardesty, not having any lines, her emotive performance was as captivating as the dreamy world she was placed in.

I Am Whole is a gorgeous little film and a further introduction to the talents of a director on the rise! Poletti is currently developing a series version of previous S/W pick Radical Honesty and also pitching an undisclosed film project to both Hulu + Netflix.