At the tail end of a great date, Jack and Rachel bond over a shared interest in deconstructing traditional relationship structures, but when Jack reveals the reality of his "radical" open relationship, things take a turn for the absurd.
READ REVIEW
Next Previous 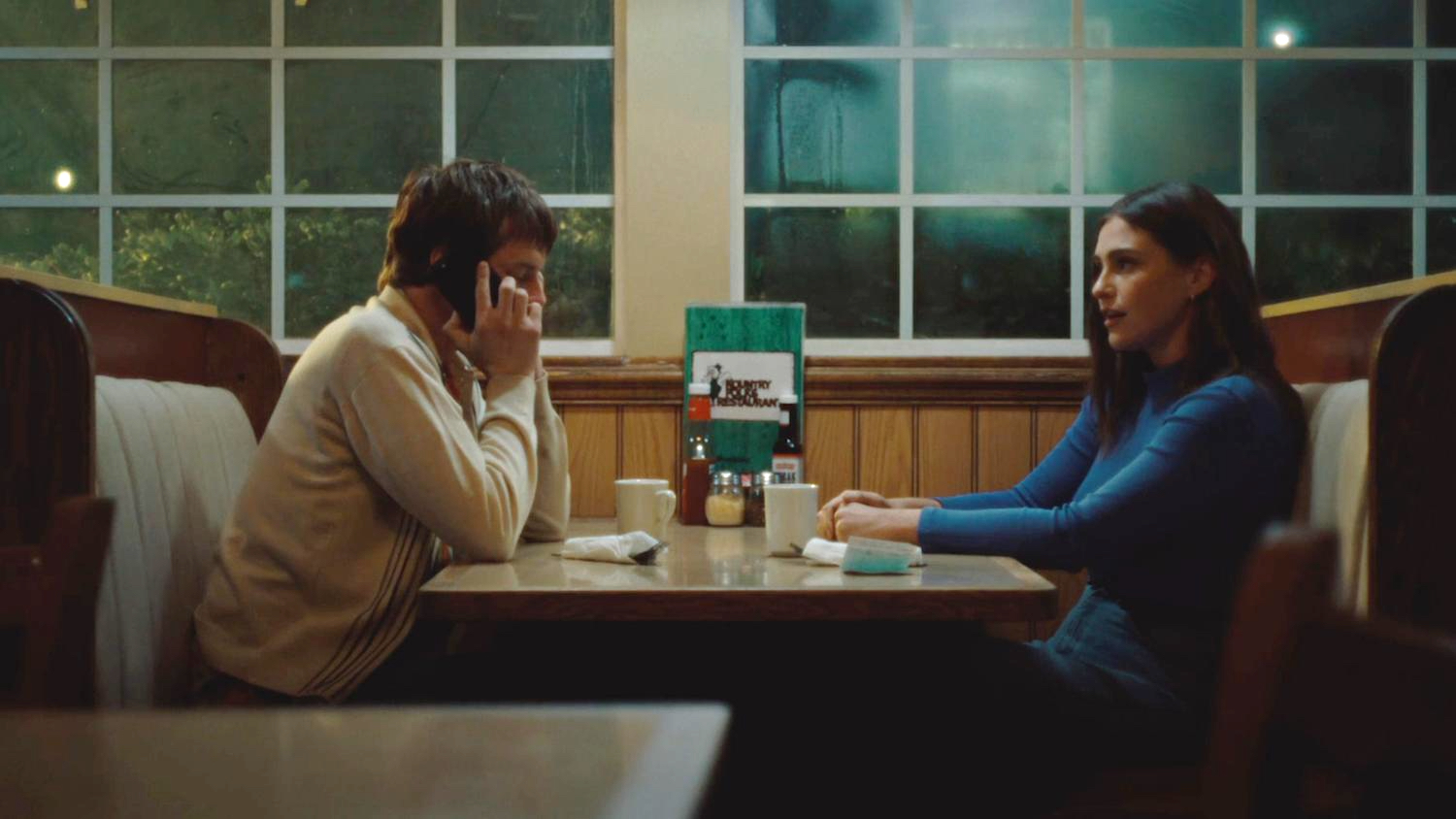 Rachel and Jack are nearing the end of their date in a diner and everything seems to be going pretty well. That is until she invites him back to her place and he decides that now is the time for a full confession and discloses his current relationship status. In Radical Honesty, director Bianca Poletti explores a modern relationship where the traditional structure is rejected in favor of a more open one – which sounds perfect, if all parties agree!

Written by Allison Goldfarb who also stars in the film, Poletti was instantly attracted to the screenplay when it was brought to her, finding the prospect of exploring relationship structures through a dark comedy lens an exciting one. Featuring sharply written dialogue, Radical Honesty confronts the expectations of the situation with the reality in a humorous way and the on-screen universe Poletti presents enhances that disconnect, making the comedy land even more effectively. 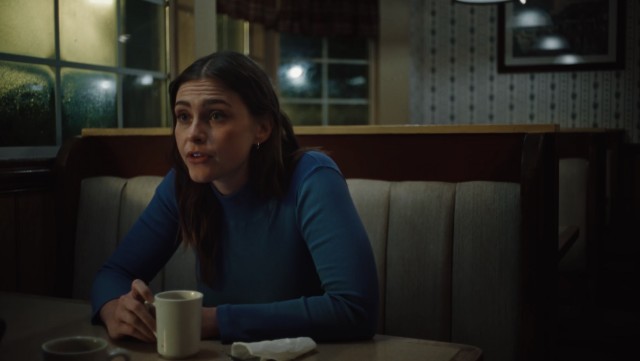 Allison Goldfarb stars as Rachel, who on a date discovers a shared interest in deconstructing traditional relationship structure.

Between the cinematography, the set design and the soundtrack, Poletti’s short has a very traditional feel, which works to create the perfect contrast to the topic of their discussion. A date in a diner, is one of the most typical romcom settings, but when his radical honesty comes in to play and they both attempt to redefine and deconstruct conventional relationships, this modern discussion in such a traditional setting fosters the absurdity of it all.

Radical Honesty relies on a simple premise. While Poletti carefully built her frame and setting to complement the screenplay, the actual comedy of the film stems from the dialogue between the two protagonists. Goldfarb and scene partner John Hein have an engaging and fun chemistry, which at first makes you root for them, as they seem to share a connection and agree that an unconventional relationship works for them both. Through that discussion, they flesh out their characters, giving us small hints into who they are outside of that diner, setting the situation in a compelling reality, while simultaneously making it all sound more absurd. 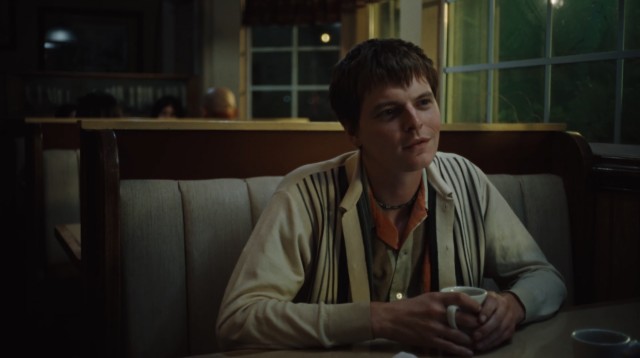 John Hein as Jack, Rachel’s diner companion who explains his relationship status at the end of their date

For a comedy, the film might feel anticlimactic to some, but I find that the way it fizzles out grounds the film and sets it apart from the structure of a sketch. With the absurdity of the moment playing out in genuine and believable manner, pushing for more could have easily given the film a more contrived feeling. And only once they’ve both left, we realize the importance of the location, the diner’s booth witnessing it all unfold just like us .

Radical Honesty had its world premiere at the 2022 edition of SXSW and went on to premiere online as a Vimeo Staff Pick. Working with writer Goldbfarb, Poletti is currently developing Radical Honesty into a series, while also pitching a film idea to Hulu and Netflix.